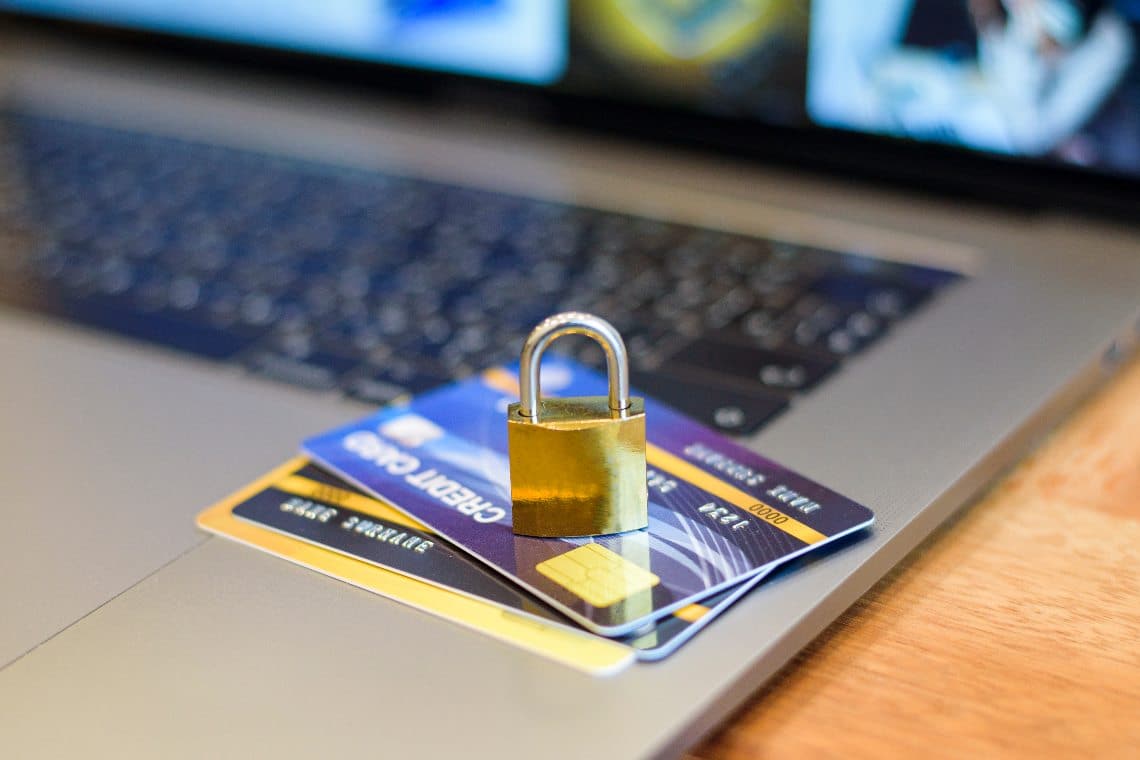 As reported by Forbes, the Coinbase exchange has blocked any attempt by users to send their bitcoins (BTC) to the addresses of the criminals during last week’s Twitter hack.

The exchange allegedly blocked over 1,100 users from sending bitcoins (BTC). We are talking about transactions totalling more than 30 BTC, for a total value of about 280,000 dollars, a very substantial figure that would have certainly made the criminals even richer.

Coinbase’s reaction was therefore very quick in protecting its customers and it came one minute after the tweets from the Gemini and Binance exchanges, as stated by Coinbase’s Chief Information Security Officer (CISO), Philip Martin.

According to Coinbase, only 14 users would have sent a total of about $3,000 before Coinbase was able to update its blacklist, and so some people were fooled by the proposal that seemed so tempting as it was advertised by various famous personalities.

In addition to Coinbase, most of the other exchanges also blocked the addresses of criminals, as did Kraken.

“This hack shows that security is about layers of protection. Somebody has to be watching the admins and setting up alerts to watch for these vulnerabilities. The Twitter hack was a more widespread event, but scams of this nature are not new. Kraken proactively monitors for this type of activity and blocks certain addresses that we come across. Like any other scam, we proactively blocked the addresses from the Twitter hack earlier this week.”

Twitter hack, the block of Coinbase and other exchanges

It is worth recalling the events that led Julian Assange to use bitcoin (BTC), as all the providers of the various payment systems had prevented him from using them.