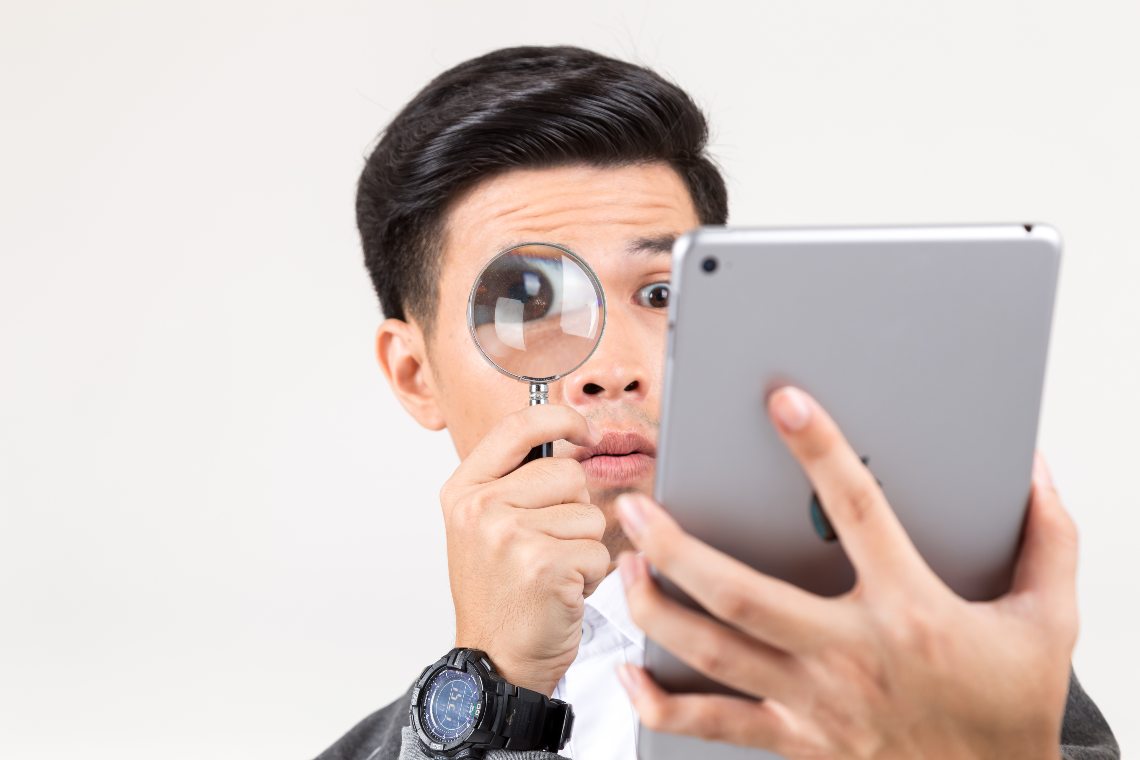 Bitcoin: how to check whether an address is scam

There is an online service that allows users to check whether a bitcoin address is linked to a scam.

The website states that yesterday alone 151 new reports were received, 988 in the last week, and as many as 4,112 in the last month.

The website allows both to report bitcoin addresses used by fraudsters, criminals and hackers, in order to build a permanent public database, and to check whether a given address is linked to any report received.

It also monitors stolen bitcoins to detect when hackers move them to other addresses.

For example, searching the bitcoin address used to collect BTC via the recent notorious Twitter hack, it turns out that it has been reported to Bitcoin Abuse 77 times, and has received more than 12.86 BTC from 390 transactions.

It is also possible to read the reports received, the first of which was collected on July 15th, when the scam was still using the Cryptoforhealth website, i.e. even before the profiles of Elon Musk, Bill Gates or Barack Obama were attacked.

This way, when sending BTC to an address without knowing the owner with certainty, and its reliability, it is possible to check on this website whether it belongs to one of those reported as involved in illegal activities, and also read the reports in order to understand how many there are and if they are credible.

Besides Bitcoin Abuse, there are other similar sites, such as Scam Alert. In this case, it is a platform recently created by Whale Alert, and it works in a similar way.

An interesting thing, however, is that it also reports a “ranking” of the individual scam addresses that have collected the most, starting from the Ponzi Amfeix scheme that on the 33ns4GGpz7vVAfoXDpJttwd7XkwtnvtTjw address has collected almost 57 million dollars in bitcoin.

For example, when searching the address of the Twitter scam, it turns out that it was a fake giveaway reported 86 times even by services such as Bitcoin Abuse and CryptoScamDB.

The interesting thing about Scam Alert is that it also adds the Status of the address card, revealing in this case for example that it is a confirmed scam.

In particular, the fact that Whale Alert adds the possibility to confirm the scam helps to have more certainty, although not all scams are always confirmed.

Akoin: the listing on Bittrex coming soon
The founder of Arbistar, Santiago Fuentes, was arrested

Tesla, the "best quarter ever" brings up stock prices