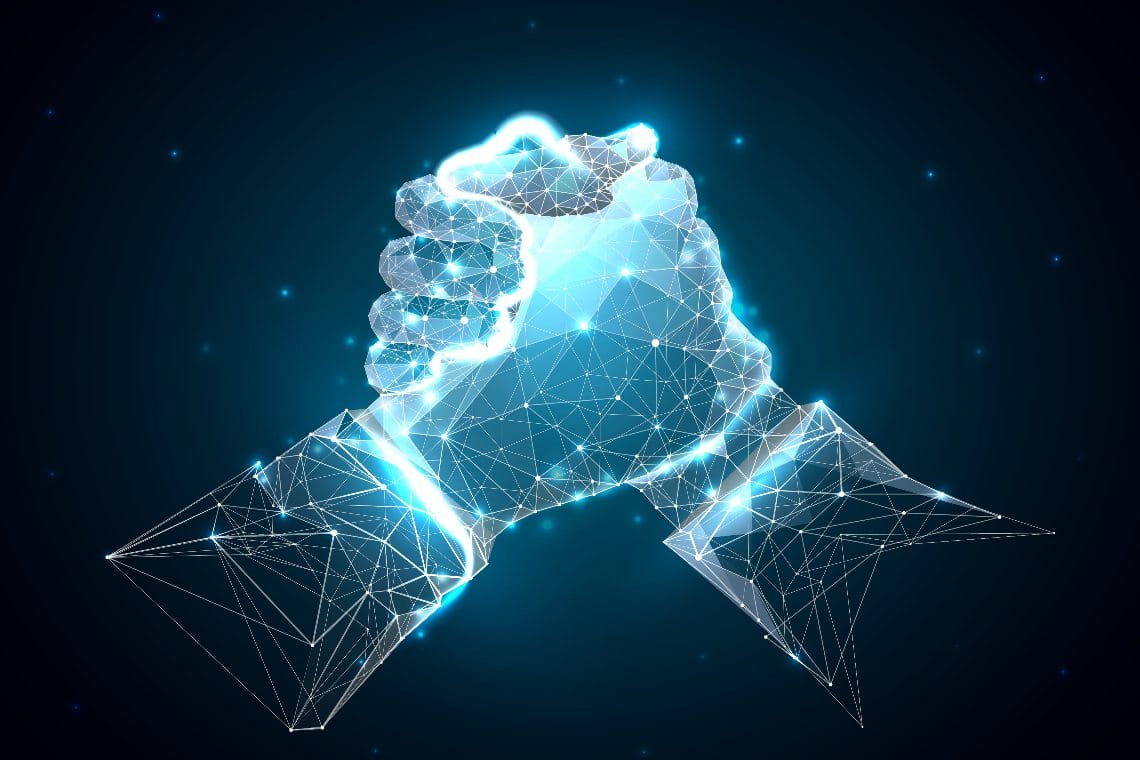 New partnerships are coming for Samsung, these will involve the Samsung Blockchain Wallet.

The first news concerns a partnership with Decentraland (MANA), a platform that allows users to create their own virtual world using the Ethereum (ETH) blockchain and also create their own objects, which are real NFTs (Non Fungible Tokens).

The partnership stipulates that the Decentraland marketplace will be available on the Samsung Blockchain Wallet. On it, users will be able to trade and sell, as well as store both LAND and NFTs generated within Decentraland.

As a result, Samsung has established a relationship with the gaming world, thanks to a smartphone capable of supporting this type of use and running decentralized applications (dApps).

The other partnership that has been formed by Samsung is with Blocko, a project launched back in 2014, and which has become the reference company in South Korea.

Blocko has launched its own blockchain, AERGO.

Thanks to the Samsung Blockchain Wallet, which is now present in all Samsung devices since the S10, AERGO will support:

The idea is to spread blockchain technology as much as possible in more sectors, facilitating its use.

In addition, this partnership will allow using the local fiat currency, the Korean Won (KRW), especially within decentralized finance (DeFi), since currently all the various dApps work with dollars.

Finally, it is clear that Samsung is becoming the reference point for several blockchain projects, it is enough to mention the integration of the Gemini exchange and the recent partnership with Stellar (XLM).