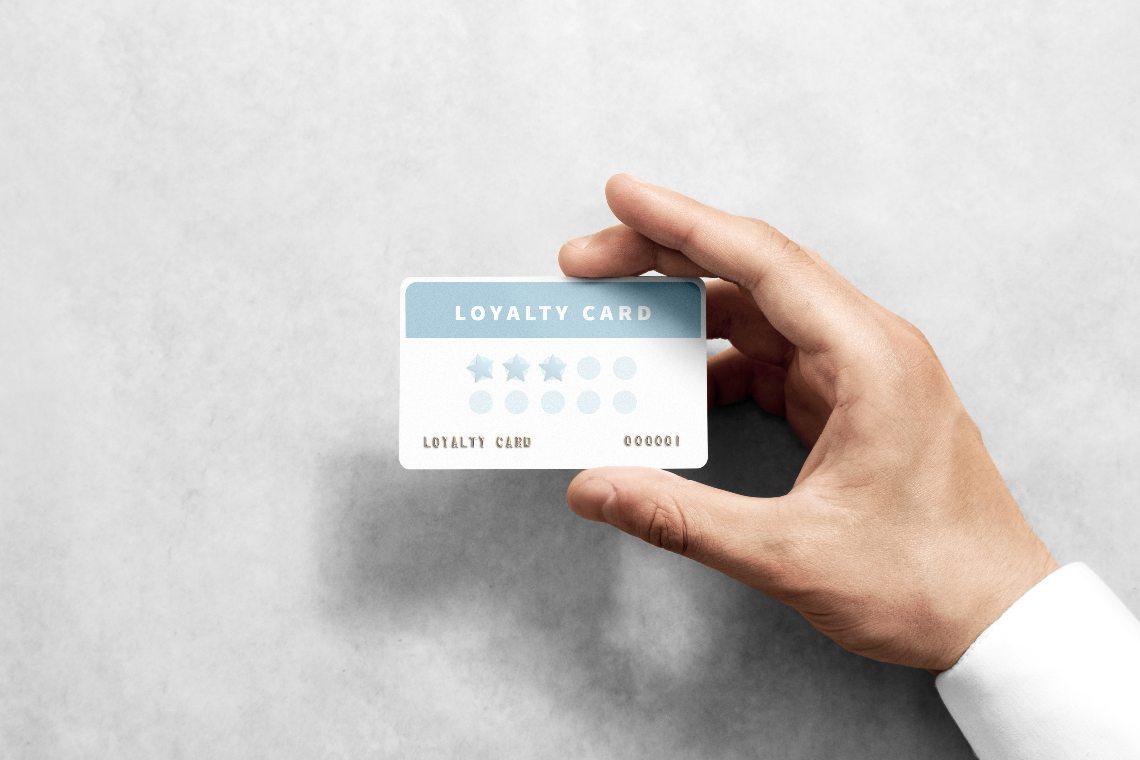 Aqilliz: the loyalty program on the Zilliqa blockchain

In a recent press release, Aqilliz, which specializes in the use of blockchain technology for digital marketing, announced the completion of a blockchain-based loyalty program for MyRepublic, a communications company providing Internet connection.

The program in question, named MyRewards, uses the Zilliqa blockchain to reward a select number of post-paid MyRepublic clients.

The system involves the possibility of accumulating points that can be redeemed in the various points of sale distributed throughout Singapore, where MyRepublic resides, through a simple QR code. The points can also be spent through the MyRepublic ecosystem app.

The blockchain has a positive impact on users, as MyRepublic’s managing director, Lawrence Chan, said:

“Blockchain has enormous potential for unprecedented insights into consumer preferences, allowing us to not only see their go-to touchpoints, but also learn and adapt some of our strategies in user targeting. Our partnership with Aqilliz has been an incredibly valuable experience.”

By using the Zilliqa blockchain, it is possible to reduce operating costs and fees compared to traditional methods or other blockchains. This provides a significant competitive advantage for this type of initiative.

Even if the end-users don’t see all the infrastructure behind it, they enjoy significant benefits, as Aqilliz CEO Gowthaman Ragothaman explained:

“While blockchain’s benefits may not be immediately apparent to everyday users, the less intrusive it is to the user experience, the better it is. For programme owners and merchants, MyRewards imparted clear benefits compared to existing loyalty programme infrastructures. With increased transparency, significant cost-savings, and the potential to deliver more value to their customers, we hope that brands can recognise that there is a viable future for blockchain as a technology that can shape the loyalty ecosystem for the better.”

The system is scalable and applicable to all sectors with a loyalty or points system, such as supermarket chains and their points cards. As a result, the blockchain could certainly be applied in many ways and in many companies.