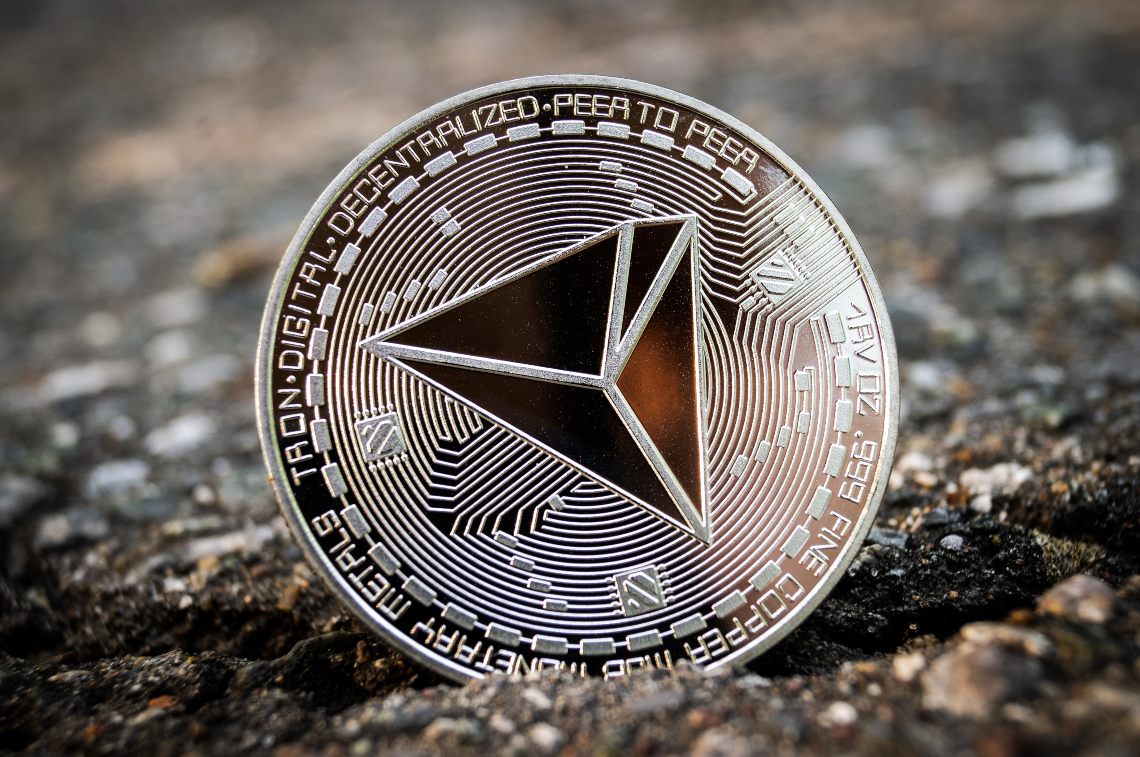 Nexo: loans with TRON as collateral

Nexo announced the addition of the TRON (TRX) cryptocurrency as collateral for fiat currency loans.

Nexo offers both the possibility to obtain fiat currency loans by collateralizing cryptocurrencies and to lend funds in order to earn interest.

With the new addition, the company expands its Instant Crypto credit lines by offering TRX owners access to the Earn on Crypto product, which allows users to receive up to 10% annual interest on lending digital assets.

The choice fell on TRX both because it is a popular token and because the TRON network has versatile use cases, high speed and a decentralized blockchain.

Why has Nexo chosen Tron

TRX is the native cryptocurrency of the TRON blockchain, which thanks to its scalability and effective smart contracts can constantly handle over 2,000 transactions per second.

In turn, adding TRX to Nexo’s credit lines increases the usefulness of this cryptocurrency, alleviates sales pressure, and reduces emotional stress for holders.

In fact, TRX secured loans allow its holders to borrow fiat money instead of having to sell tokens.

“When blending elements from DeFi into CeFi you get the best of both worlds. TRON’s blockchain technology enables developers to create smart contracts and decentralized applications (DApps), displaying how the TRX integration is yet another step towards the DeFi-enhanced centralized finance model Nexo is pursuing”.

“We support Nexo’s vision for blockchain technology exploration in CeFi to DeFi. Nexo and TRON marry desirable attributes from two different philosophies. Together, TRX users now enjoy attractive yields and faster transactions with secure infrastructure. Our mission is to bring blockchain to everyone and Nexo empowers our ability to do so”.

The price of TRON

It was since late February 2020 that it no longer fluctuated around $0.020, a level at which it had already been at the end of July last year.

The peaks of over $0.250 at the beginning of 2018, in the middle of the speculative bubble, are still extremely distant, but at least the $0.026 figure reached in February of the same year does not seem to be so far off.