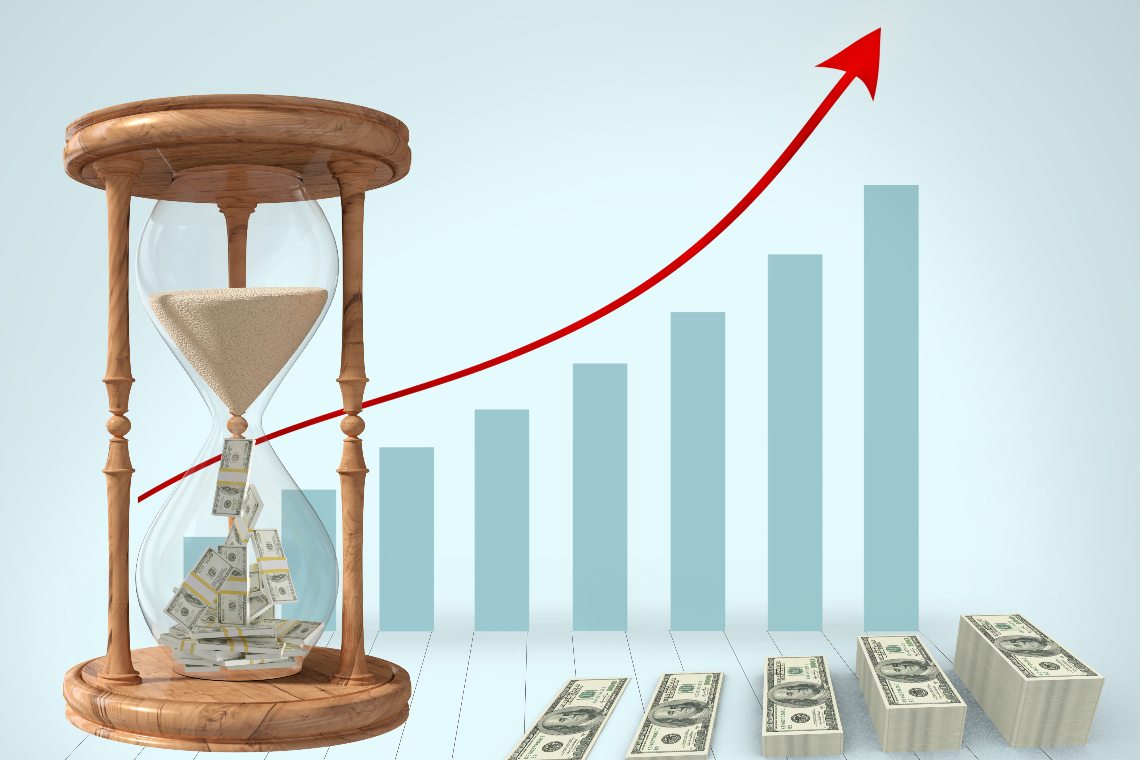 Messari research: DeFi is smaller than XRP or BCH

According to a research by Ryan Watkins from Messari, DeFi is still a very small industry.

He pointed this out by sharing a series of data and graphs on Twitter.

The entirety of what we call DeFi is worth less than both XRP and Bitcoin Cash alone.

Despite its rerating over the past couple months, DeFi is still extremely small in perspective.

In the first graph he highlights how, despite the expansion of the last months, the entire DeFi sector is still extremely small, lower than for example the market capitalization of XRP (Ripple) or BCH (Bitcoin Cash).

In fact, the market capitalization of DeFi tokens slightly exceeds 4.1 billion dollars, while that of BCH exceeds 4.4 billion.

XRP is actually over 6.6, so still very far away.

Moreover, among the 30 main cryptocurrencies, excluding BTC and ETH, there are many first-generation projects considered useless, i.e. unlikely “ETH killers” or even dead projects.

Even Dogecoin has a market capitalization higher than almost all DeFi tokens, excluding Maker (this report does not consider Chainlink as a DeFi token).

Messari research, how DeFi can grow

In other words, DeFi accounts for only 1.5% of the entire crypto market so far, yet Watkins concludes by saying:

“DeFi doesn’t need new money flowing into crypto to continue its rise. All it needs is a reallocation of capital”.

In other words, he suggests that many historical cryptocurrencies that have existed in the markets for some years now may be overvalued, whereas DeFi tokens are growing strongly.

Over time, this could lead to a reallocation of investments from dead, useless, or declining projects to high growth DeFi projects.

This process would not even need new capital to enter the crypto world, but only to be moved from projects whose growth has been exhausted to new decentralized finance projects that are enjoying great success.

Given the figures presented, the growth potential of DeFi tokens could theoretically still be considerable, whereas some older projects which are in a downward phase have exhausted it.

“Investors are now scrambling over each other to get in on DeFi tokens, which unlike most ICOs in 2017, have live products rather than pipe dreams. Further adding to the excitement, many DeFi tokens also generate cash flows, allowing investors to frame these tokens’ value using more common valuation methods”.

Previous article Ledger: data breach has been confirmed
Next article Nexo: loans with TRON as collateral 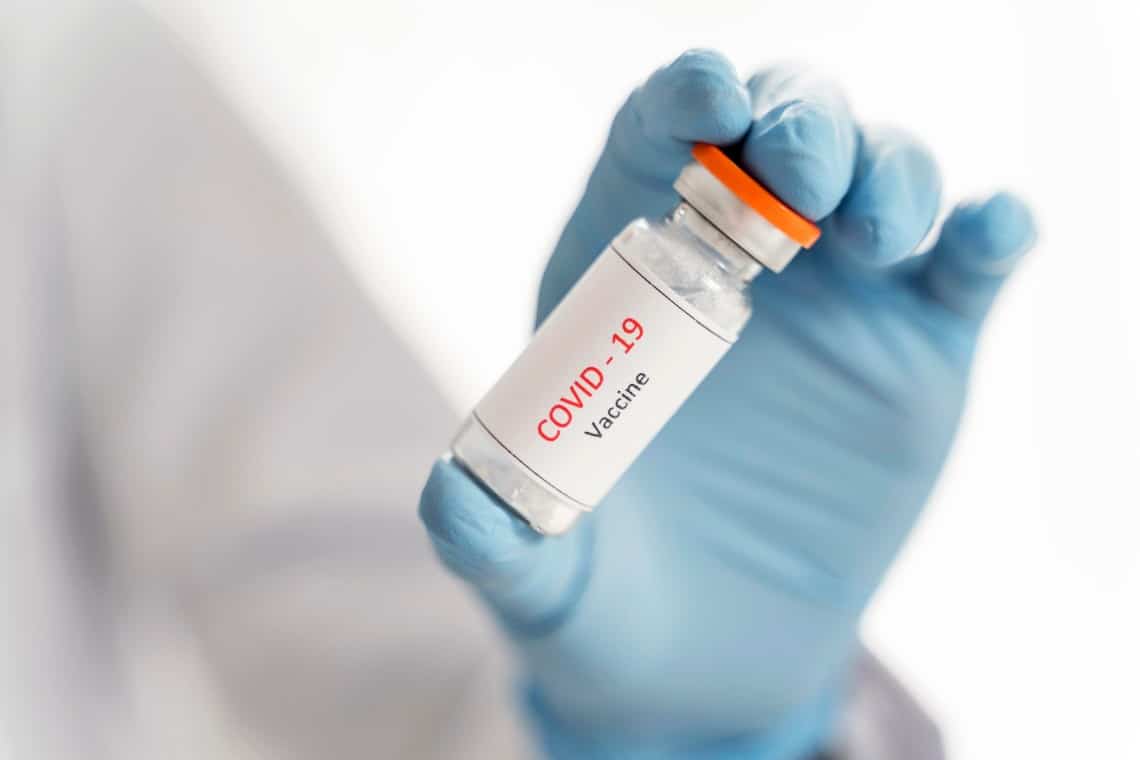