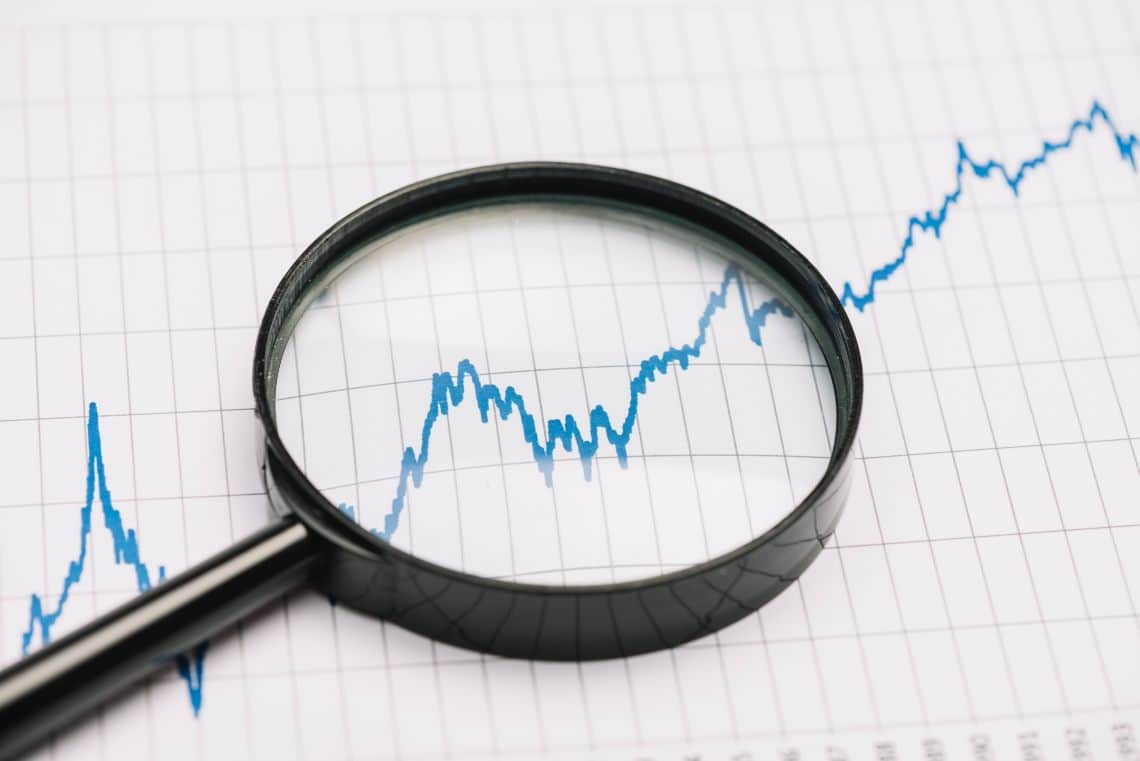 Yesterday there was a new record in the DeFi world: the volumes of DEXs have reached almost 190 million dollars.

Since the growth started already in recent months, with June ending with an increase of five times compared to the end of 2019, it is possible that in the next few days the total daily volumes of DEXs may even exceed 200 million dollars for the first time.

In particular, in the first six months of the year, the total figure was $5 billion, of which $3 billion only in the second quarter which has just ended.

The leading DEX for daily volumes was Curve, with $58 million, followed by Uniswap with $53 million. These two DEXs alone were responsible for 60% of all volumes, followed by Balancer with $18 million and dYdX with about $11 million. The others were more distant, all of which combined did not reach 25% of total volumes.

In terms of number of trades, IDEX is leading the way with over 6,000 trades in the last 7 days, followed by Uniswap and Bancor Network.

In total, the volume of DEXs in the first 19 days of July has nearly reached the volumes of June, which in turn were almost twice as high as those of May.

Current volumes are more than four times higher than a year ago.

However, the main trading pairs are not known, yet an analysis of the trading volumes on Curve shows USDC/USDT as a much-traded pair lately, with a peak in USDC/DAI yesterday.

Curve is most likely the main culprit for this new record, both because DAI and USDC trades on this DEX have literally skyrocketed very recently, and because for example the explosion of the locked funds on this DeFi protocol only started at the end of June.

Today it is the sixth DeFi protocol in the world in terms of volume of locked assets.

Previous article Altcoins on the rise, DeFi tokens stand out
Next article John McAfee changes his mind: Bitcoin is old and worthless

A 55% increase in crypto transactions in Africa
Burgerswap: a new DEX on the Binance Chain

Blockchain Ladies gadgets for sale on The Crypto Merch for charity