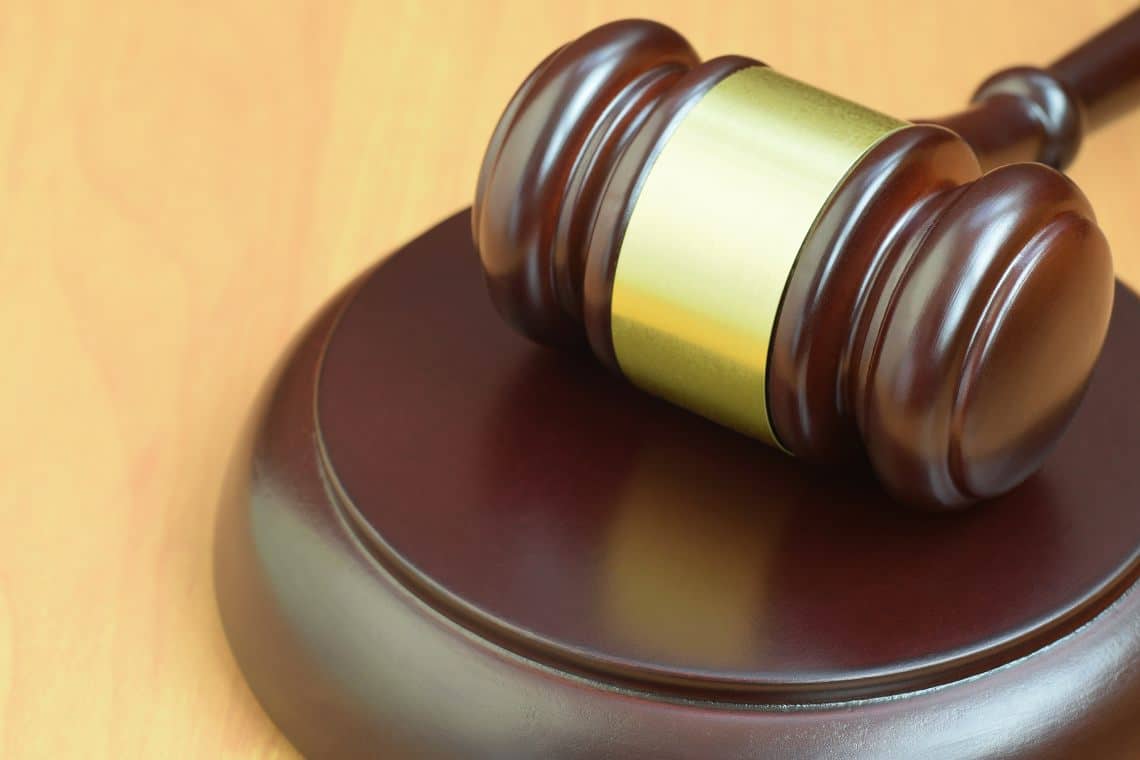 Ripple rejects the accusations of the lawsuit against XRP

In the lawsuit against XRP, Ripple’s lawyers argue that the allegations of fraud should be dismissed by the judge because they lack evidence.

A document submitted by the company’s attorneys to Judge Hon. Phyllis J. Hamilton who is handling the 4:18-cv-06753-PJH case with plaintiff Bradley Sostack accusing Ripple of fraud was filed on July 29th, 2020.

According to Sostack, the company is guilty of not registering XRP as security with the SEC, and of using deceptive techniques to defraud investors who bought it.

In fact, investors were persuaded to buy XRP some time ago with the promise to make a profit, as if it were security.

Instead, the value of XRP, especially after the sensational peak of over $3.7 in the first week of January 2018, has fallen sharply, to about $0.2 today, and the plaintiff claims that this is due to the sales of XRP on the markets repeatedly conducted by the company itself.

Ripple and the lawsuit involving XRP

According to the letter from Ripple’s lawyers, the lead plaintiff was unable to prove that the statements made in 2017 by the company’s CEO, Brad Garlinghouse, were false, and therefore his allegations were based solely on unconfirmed assumptions.

Sostack was unable to explain why Garlinghouse’s statements were false.

For instance, the plaintiff alleges that Garlinghouse sold 67 million XRP, worth approximately $16.4 million, after declaring on December 14th, 2017 that he was very long on XRP as a percentage of his personal assets.

In addition, the plaintiff also contends that the lawsuit would also qualify as a violation of U.S. anti-fraud law, having identified more than a dozen other false or misleading statements made by Ripple and its CEO.

Conversely, the letter from Ripple’s lawyers concludes that:

“Plaintiff has not cured the defects that led the Court to dismiss his Fraud Claims from his originalComplaint, Dkt. 85 at 40, and he has not met the heightened pleading requirements of Rule 9(b). These defects are incurable, and the Fraud Claims should be dismissed with prejudice”.