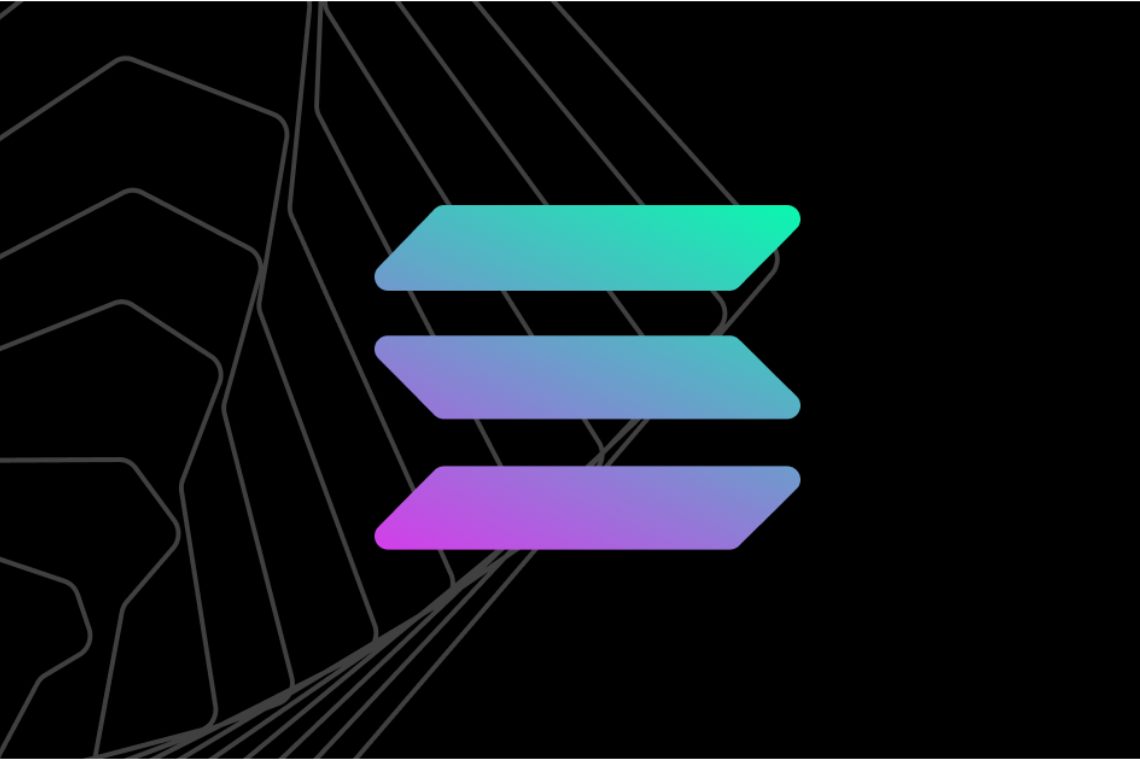 Solana: a blockchain app and marketplace

Solana is a project that is building a fast, secure, scalable and decentralized blockchain app and marketplace.

It is a high-speed blockchain that currently supports between 50,000 and 65,000 transactions per second, with a latency of only 400 milliseconds (0.4 seconds) but without using complex solutions such as sharding or second layers.

The goal of this project is to facilitate the implementation of a whole new class of high-performance applications, facilitating the adoption of blockchain technology on a large scale.

The project was founded by former Qualcomm, Intel and Dropbox engineers in late 2017, and is based on a single Proof-of-Stake chain to provide scalability without sacrificing decentralization or security.

Solana Blockchain, the PoH algorithm and the SOL token

The particular solution adopted for scaling is the so-called Proof-of-History (PoH), a decentralized clock specifically designed to solve the problem of time measurement in distributed networks, where there is no single reliable source for time.

Using verifiable delay functions, PoH enables nodes to generate local timestamps by performing SHA256 calculations, eliminating the need for timestamp transmission across the network. This improves the overall efficiency of the network and also makes it much faster and more cost-effective

Indeed, transaction fees can be very low, in the order of 0.01 thousandths of a dollar per transaction.

The SOL token, issued on the Solana native blockchain, debuted on the crypto markets in early April, shortly after the token sale.

The price fell in the first few days, from $1.1 to $0.5, but then remained stable until mid-June.

Since then it has started to rise, falling just below $1 at the end of June. It then retraced to below $0.7 at the beginning of July and began a sharp rise that first brought it back above $1 in mid-July, and then rose again to a high above $2 on July 29th.

The project is still young, but the Solana’s blockchain is already running, despite the token sale having only been concluded a little more than four months ago.

To date, more than 24 and a half million blocks from 130 validators have already been validated, with more than 1.8 billion transactions.

Previous article The influence of the US on the crypto market
Next article How to use Crypto.com's MCO Visa Card