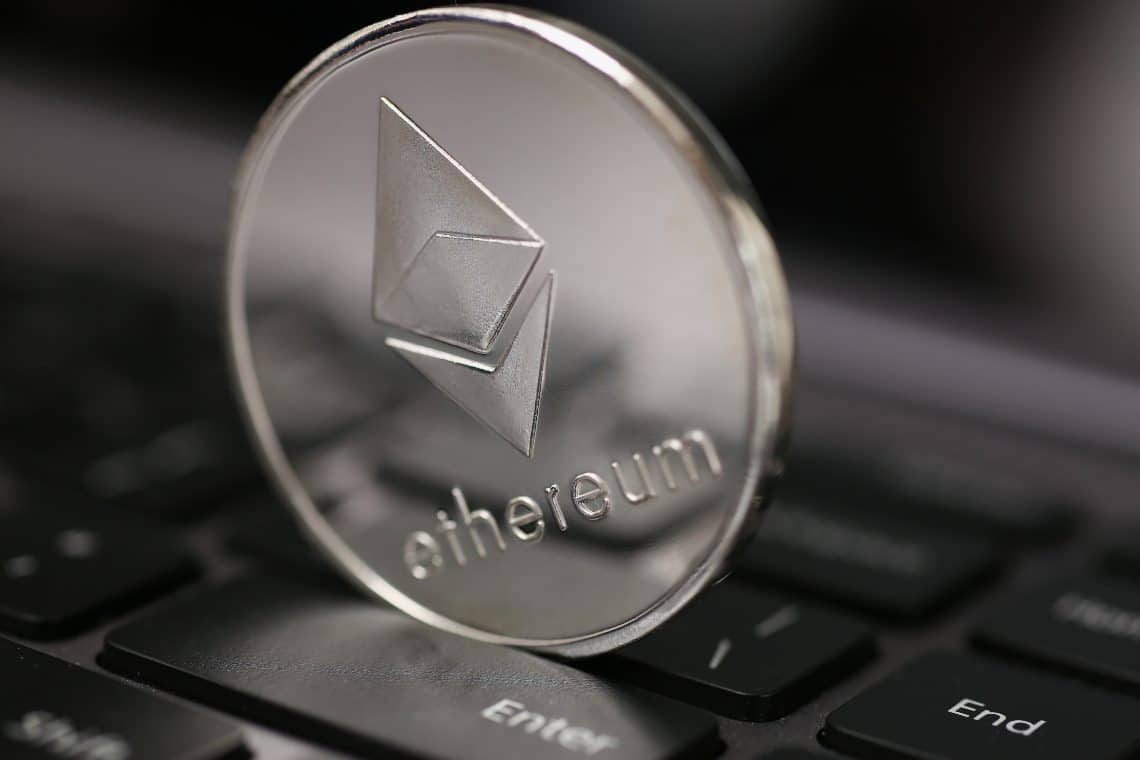 The date for the launch of Ethereum 2.0 has not yet been decided, however, the final testnet, Medalla, should be released shortly, probably available from 1:00 PM UTC today.

We have a genesis state for Medalla #Eth2 testnet! Total 20084 validators.

The development of the Ethereum protocol based on Proof-of-Stake, and no more on Proof-of-Work, is still in progress, and since the tests are not yet completed it is not known when the upgrade will take place.

In order to accurately estimate a narrow range of dates when the Ethereum 2.0 mainnet could be launched, it will be necessary to wait for the results of this testnet.

In theory, if everything goes well, it is possible to imagine that the date of the final launch could arrive by the end of the year, but since often also the final testnets have bugs to correct, it is still too early to have any confirmation that this will happen.

There are conflicting viewpoints in this respect even among experts.

The launch of the testnet and the security issues of Ethereum 2.0

The point is that everything must work perfectly, or in any case not produce any risk of security, stability and performance for the Ethereum network, which is now widely used, even more than that of Bitcoin.

There are so many tokens, smart contracts, and DeFi protocols running on Ethereum that it is absolutely not advisable to take risks only to accelerate a process that now seems well underway.

For example, the founder of MyEtherWallet (MEW), Kosala Hemachandra, said that the full version of Ethereum 2.0 would be at least a couple of years away.

Hemachandra claims that Phase 0 will be launched in 2020, but the full version is not expected to be operational before 2022 according to him.

The co-founder of Ethereum, Anthony Di Iorio, has declared to be as optimistic as he has ever been before.

In the meantime, the Ethereum Foundation has created a special internal team specifically dedicated to the security of Ethereum 2.0, and this decision could paradoxically confirm the prudent assumptions of the founder of MEW.

Ethereum 2.0 was initially scheduled to launch in January of this year, and only in August, about eight months after the initial launch date, a dedicated security team was created.

This seems to suggest that security aspects have been underestimated, or that over time a major need has emerged with regard to this crucial aspect.

Should this team detect any security issues that have not been known so far, the launch of Ethereum 2.0 could be postponed again.