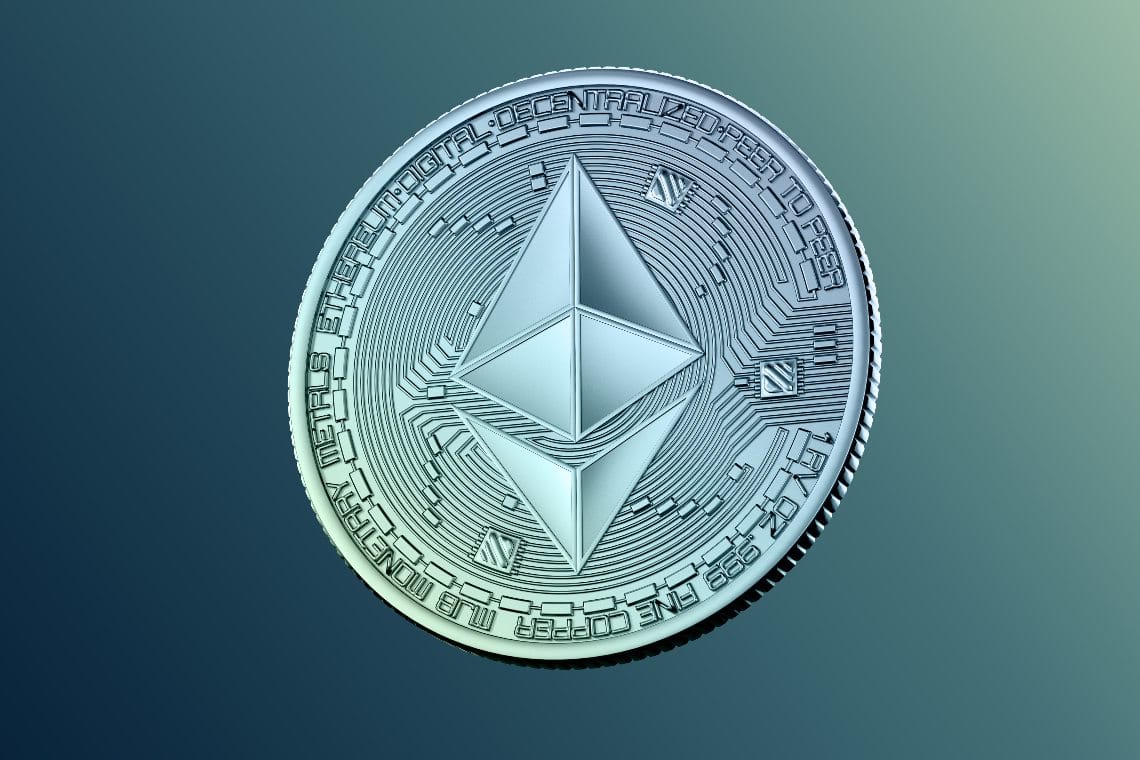 The final Ethereum 2.0 testnet could arrive on August 4th.

This is what was revealed on Twitter by Crypto₿uzz, who reports that the developers of Ethereum have announced the public launch of the final version of the testnet on that date.

The devs of the #Ethereum 2.0 project will launch the networks final public testnet on August 4, reaffirming the possibility of the release of $ETH 2.0 in 2020. The final Testnet will last for at least 3 months to ensure the stability of the system before the project goes live. pic.twitter.com/UPeYBSUDOb

If so, then the hypothesis of the launch of the mainnet by the end of the year seems absolutely plausible, although not certain.

The final testnet will be used for at least 3 months, so that the stability of the system can be guaranteed before the project becomes fully operational with the launch of the mainnet.

Therefore, this testing phase could end in November, leaving room for the possible launch of the mainnet in November or December 2020.

The fact is that the launch was initially planned for January this year, but due to some unresolved issues, it has been postponed.

In the meantime, there have already been tests, but not without problems. If anything, it was precisely the difficulties that emerged over the months that forced the developers to postpone the final launch until the end of the year.

For this reason, even with the launch of the final testnet on August 4th, it’s not certain that the mainnet can be launched in November or December.

This means that in theory, it is also possible that new problems will emerge even during the final testnet, so these timeframes are essentially still only hypotheses, however plausible.

The fact is that the Ethereum network is becoming increasingly congested, and this constitutes a lack of scalability in the short term that could prevent further growth for example of stablecoins or DeFi protocols.

On the other hand, however, with two and a half billion dollars passing through the Ethereum blockchain every day, it is absolutely necessary that the testing of the final testnet has a positive outcome, considering that any serious problems on the mainnet at this point could result in enormous damage.