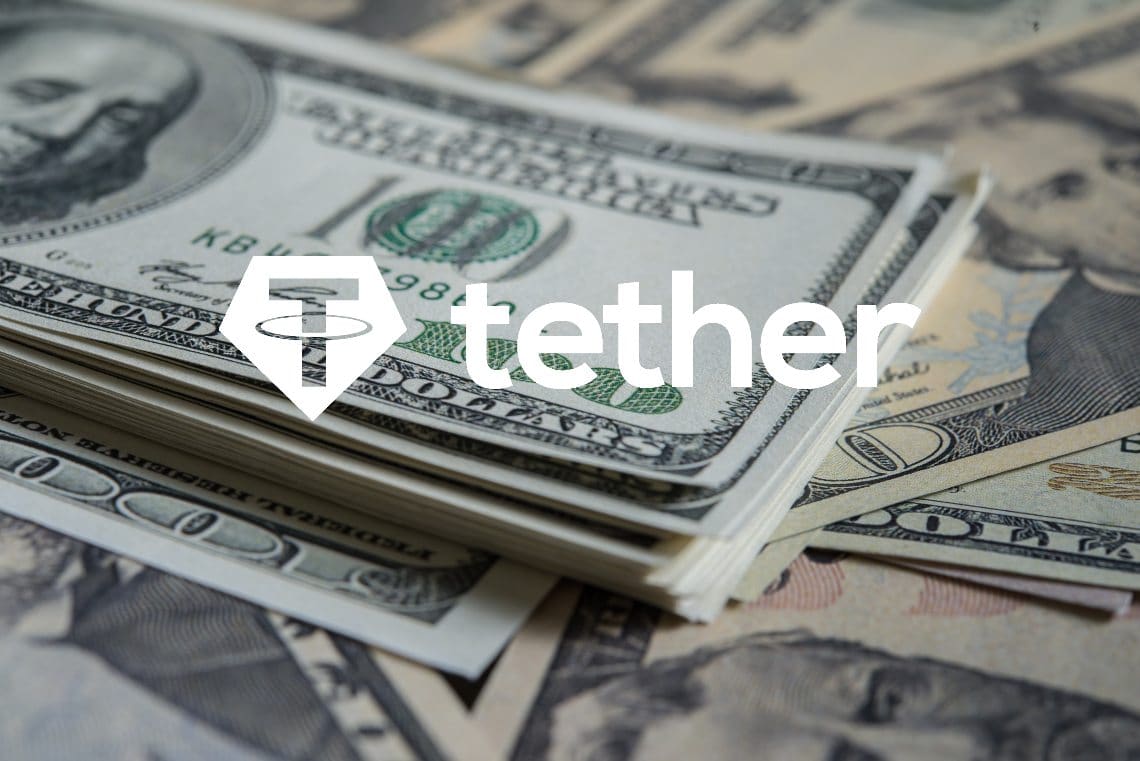 Today Tether (USDT) is celebrating an important milestone because it has exceeded the $10 billion market cap.

Another huge accomplishment for 2020, solidifying $USDt place as one of the most liquid, stable & trusted currency! pic.twitter.com/ZsYBFYvyJ1

In any case, Tether is the most used stablecoin and has impressive volumes, making it the first stablecoin used in the blockchain industry and the third crypto in the world per market cap.

One of the advantages and success of this stablecoin lies in its expansion on major blockchains, such as Omni, Ethereum, TRON, EOS, Liquid, Algorand and Bitcoin Cash through SLP tokens.

When analyzing the data for the individual blockchains, which is possible thanks to the transparency tool provided by Tether itself, it is possible to see the main blockchains active in the use of this stablecoin:

Among the blockchain with figures in the order of millions there are:

At any rate, today’s milestone is truly remarkable and leads Tether to have 10 times the market cap of the second most used stablecoin, USDC, which barely exceeds one billion.

Finally, it should be noted that in addition to these assets there is also EURT with a total of 40 million, CNHT with more than 23 million and finally also XAUT with 48 thousand, which is Tether gold, the stablecoin pegged to the precious metal.

Previous article Bitcoin towards 99.99% of uptime
Next article Ethereum 2.0: final testnet in August 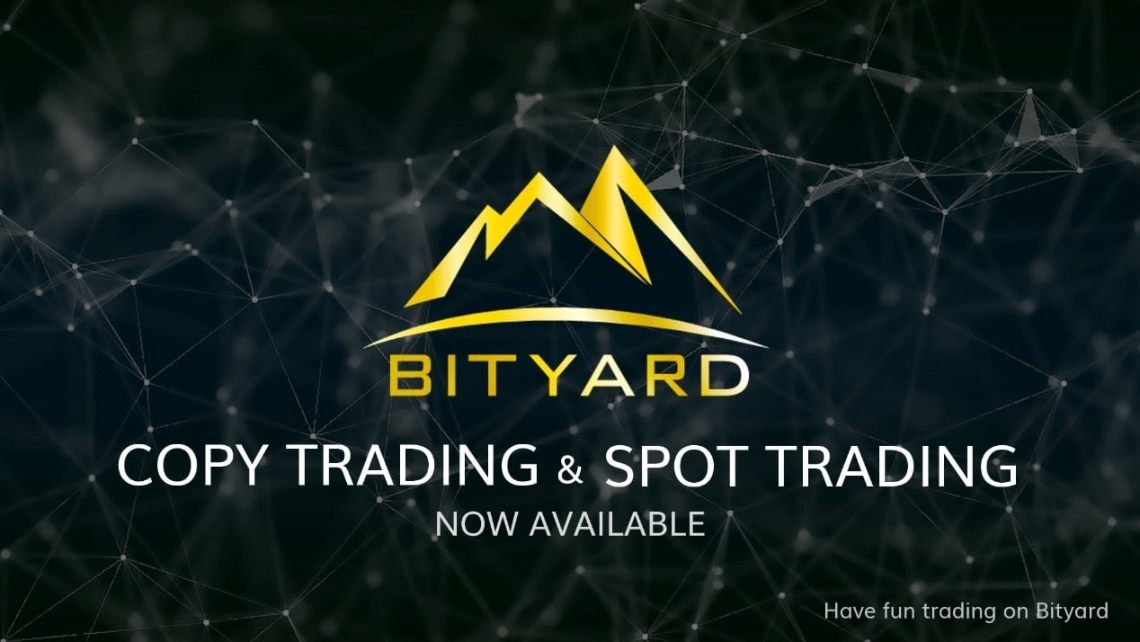