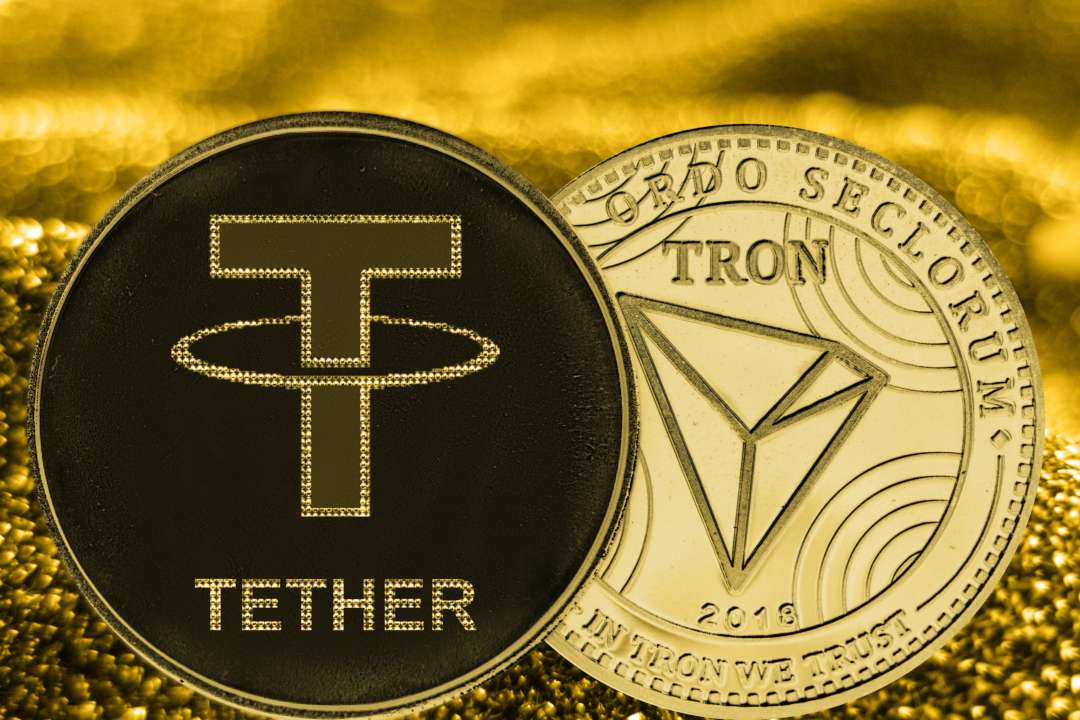 Tether lands on the Tron blockchain

The Tron Foundation has announced that Tether Dollar (USDT) is now also available on the Tron blockchain.

USDT is a stablecoin that replicates the price of the US dollar and is available as a token on several blockchains.

Some time ago, in fact, the USDT ERC20 token had already been released on the Ethereum blockchain. Now it’s the turn of the TRC20 token on the Tron blockchain.

As can be seen on Tronscan only 10 USDT have been issued so far, so it is not yet really operational.

The new USDT token based on Tron is an update of the USDT based on the OMNI protocol, and allows storing and transferring funds via smart contract on Tron via a free, transparent and immediate process.

It also allows for interoperability with Tron-based protocols and its decentralised applications.

As part of the promotion of the launch, it was decided to distribute 20 million new USDT TRC20 tokens in 100 days, from April 30th to August 7th, 2019, through some exchanges such as Huobi, OKEx, and others, with a reward of up to 20% per annum.

In the case of users holding OMNI-based USDT tokens, a special procedure has been introduced to exchange them for the new TRC20 tokens.

A second guide has also been published for converting USDT ERC20 into the new tokens.

In this way USDT will be available not only on Omni Layer and on the Ethereum blockchain, but also on the Tron blockchain, which is able to guarantee almost immediate transactions at zero cost.

With this move, the Tron ecosystem is being enriched with a valuable resource that allows the exchange of tokens representing US dollars in a native way, for example within the increasingly used dApps.

It seems clear that the goal is really to challenge the leadership of Ethereum, also in light of the undeniable results that the Tron platform is achieving.

However, as far as the market capitalisation of the two native cryptocurrencies is concerned, ETH is still worth about ten times TRX.