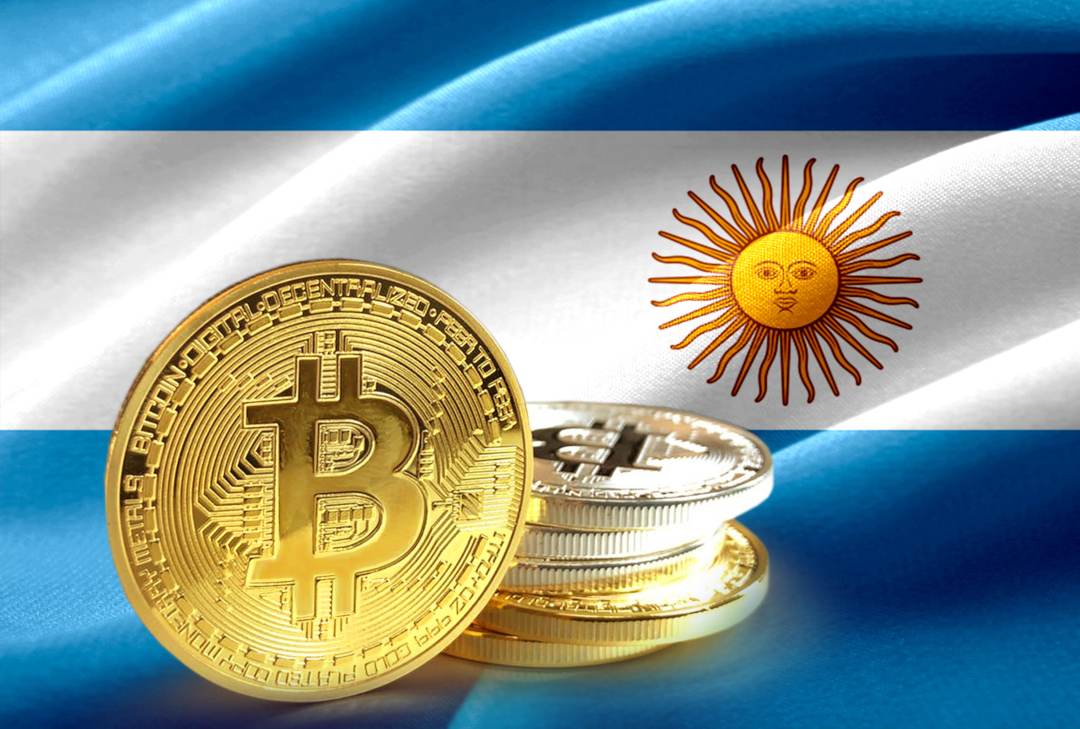 Argentina switches to Bitcoin due to inflation

Inflation in Argentina has returned to over 50% on an annual basis and this could shift the interest of the population onto bitcoin and virtual currencies. Could this be a solution to the country’s economy?

The Central Bank of Argentina has major problems in controlling inflation, despite the austerity policies of the Macri government.

The Central Bank of Argentina has tried to contain inflation by raising interest rates, a standard method used in monetary policy, but has failed to achieve its objective, despite the fact that the rates applied are quite impressive.

With inflation rates at this level, will Argentines switch to bitcoin?

If we look at the volumes on Localbitcoins in Argentine Pesos it seems that there is a real explosion in the use of BTC in the South American country.

However, these data do not consider the inflationary phenomenon and therefore the devaluation of the fiat currency against the virtual one. If we instead evaluate the movements from the point of view of bitcoin we have completely different values.

There has certainly been a revival of interest in bitcoin, but it is difficult to speak of an explosion of enthusiasm.

In any case, BTC and virtual currencies are spreading more and more in the South American country because they are an asset for the protection of personal mobile wealth. Already 37 cities and public transport systems in Argentina accept bitcoin as a payment method and the number of ATMs to buy or sell bitcoin is growing.

Recently, the Macri government, which had already announced a certain interest in the virtual currency, concluded an agreement with Binance Lab, the venture capital that is part of the exchange, for the development of technology incubators in the country in which the government can enter with capital equal to that of the exchange.

Tim Draper even went so far as to recommend abandoning the Argentine Peso, which should be replaced with bitcoin in order to attract more foreign investors through a more stable currency.

The introduction of BTC could stabilise the Argentine inflation, as would the complete dollarisation of the economic system, i.e. the substitution of the national currency for the dollar. The Argentine economy is relatively closed, with a limited openness to foreign countries. 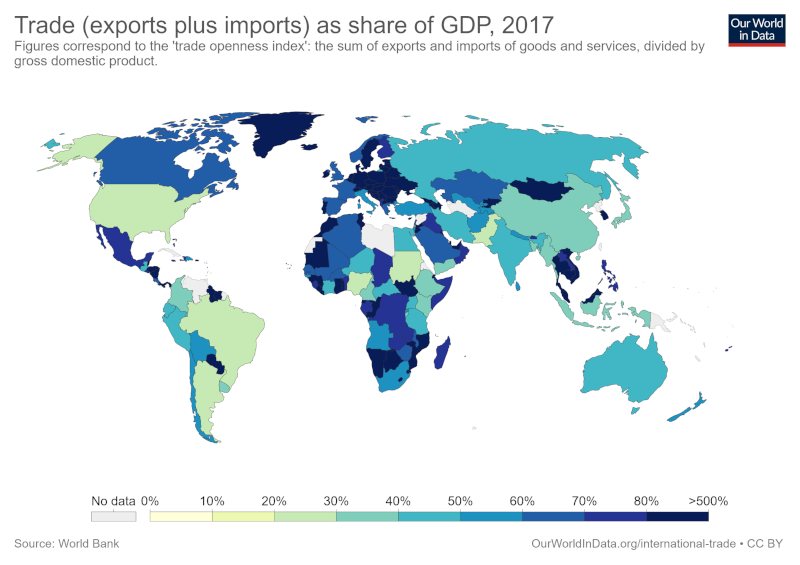 Imports and exports together account for only 10 to 20% of GDP: exports are then made up of primary products, especially agricultural products, which cannot be adjusted to the movements of the national currency as is the case for manufacturing products.

So we have a closed system but it is very sensitive to external factors such as, for example, a poor production season of soya, the main product exported from Buenos Aires.

To give an example: if in the good year the soybean producer spends a bitcoin to buy shoes, in the bad year he would only spend half a BTC, so it would be the footwear sector that would go into crisis and there would be a push for strong wage deflation. The consequences for the Argentines would still be negative.

Therefore, bitcoin can be a solution to the problems of individual citizens, but it can hardly be a solution for the Argentine economic system as a whole, whose care comes from more complex economic and industrial policies.

Cryptocurrencies in red, dragged by the stock markets
20 billion BitTorrent tokens in staking