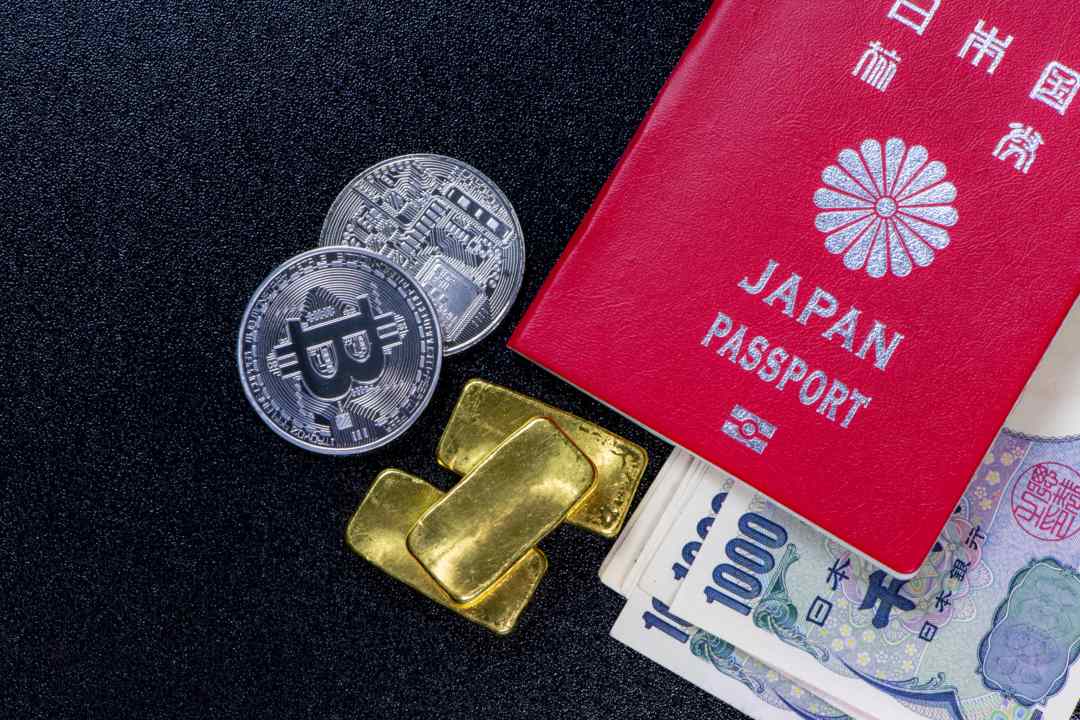 According to the FSA, there are currently 140 entities that have declared an interest in venturing into the crypto exchange market in Japan, including those that have carried out preliminary consultations and investigations.

At the end of March, the regulatory agency stated that 23 companies had submitted their applications and that the agency is now examining seven of them, with Rakuten Wallet and Decurret meeting all the requirements so far.

As of today, Japan has 19 authorised crypto exchange operators.

On April 15th, Japanese e-commerce giant Rakuten announced that it has been granted an official FSA license to operate as a digital currency exchange.

The licence gives Rakuten permission to proceed with the account registration service for its native Rakuten Wallet in advance since the company plans to launch its exchange by June.

Rakuten Bank’s existing customers can instantly create their wallets by simply updating their information via a web application.

In order to guarantee optimised services for customers, Rakuten has introduced an automatic response chat service which, thanks also to a technology based on artificial intelligence systems (as declared by them), makes it possible to answer customer requests 24 hours a day, 7 days a week.

The opening of the account is free and user funds are stored in a “cold wallet”, the company added, which is a requirement of the FSA for the issuance of the license to operate as a crypto asset trading platform.

After the Coincheck hack that led to the loss of about $500 million last year, in January 2018, the FSA initiated several measures to ensure better investor protection and security.

The regulator has therefore imposed the use of cold wallets which are not connected in real time on the network, even if, as the FSA itself has pointed out, a cold wallet cannot be by itself (as is clear) a sufficient security measure to avoid other types of breaches which can arrive, as statistically demonstrated in over 40% of cases, from the employees of the companies themselves.

As a result, the FSA, in addition to requiring the adoption of a cold wallet, is particularly strict in analysing the internal security measures in place to protect the data managed by the employees of the exchange manager.

This reminds us once again of the GDPR (General Data Protection Regulation), which offers interesting ideas for regulating internal relations with employees and/or external suppliers, through instructions and inspection authorities, as well as ongoing training requirements.

As is well known, Japan, also following the MtGox case, immediately moved to regulate the use and spread of cryptocurrencies.

In a recent report by Sankei News, the country’s prime minister, Shinzō Abe, wants the next G20 meeting to focus on the problems posed by the spread of crypto assets and how they can be regulated globally.

The event will be held in June in Osaka, and it is believed that Abe will have a significant influence on the subject.

The Japanese government has expressed the need for an international agreement on cryptocurrencies and their taxation in order to avoid situations of conflict between countries that could lead to obvious contradictions and problems of interpretation, given the cross-border nature of the phenomenon.

In this context, it is interesting to note the work done by the Japan Virtual Currency Exchange Association (JVCEA).  Established in March 2018, JVCEA is a self-regulating association working to establish security standards throughout the crypto industry.

The registration to the JVCEA and its recognition by the association is reserved for those companies that intend to operate in the crypto space, with the aim of obtaining the licence from the aforementioned FSA.

From a general view of what is happening in Japan, I would say it is in line with what is happening in Europe, Canada and the United States, there is an increasing tendency to recognise the substantial usefulness of crypto assets also in view of their level of adoption. Which precedes the need to regulate, on the one hand, the operators of the sector and the secondary market of reference, and on the other hand, a homogeneous tax system that allows the States to benefit from crypto assets, framing them as new means of exchange and payment or as new financial instruments.

Although this approach can be criticised by purists, who would like crypto assets and related activities to be unregulated and not subject to taxation, it must be said that the regulatory framework and possible taxation can only increase the value of these assets and, therefore, promote their level of adoption.

One thing is certain: the classification of crypto assets as foreign currency is typical of a retrograde mentality that has in no way grasped the technological scope of the phenomenon as well as being in sharp contrast with the judgment of the European Court of Justice of 22 October 2015 No. C-264/14.

Previous article Tether lands on the Tron blockchain
Next article US government: blockchain spending will increase by 1000%
Massimo Simbula