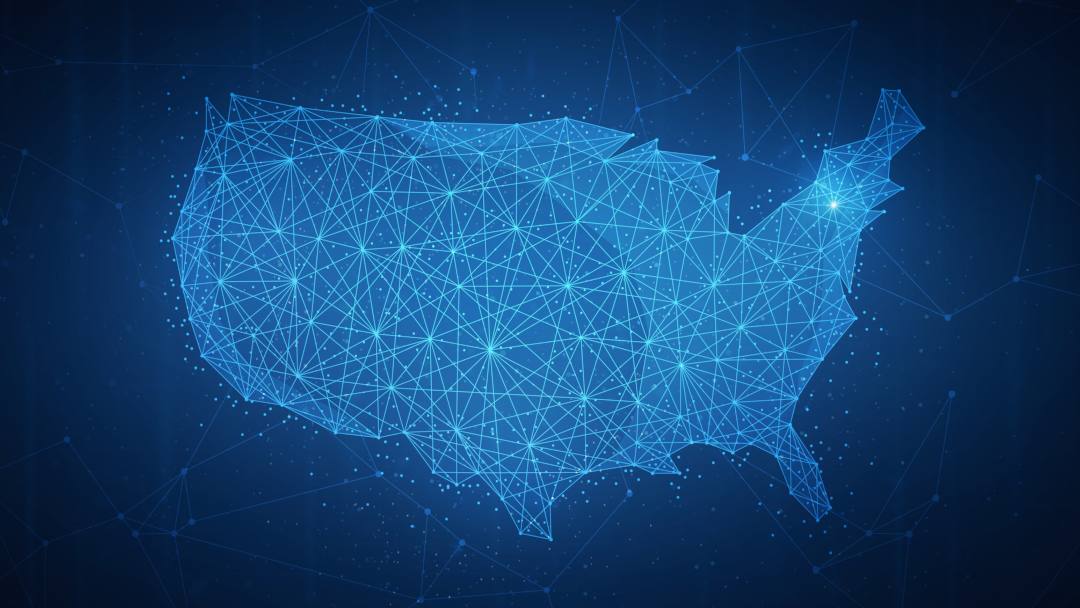 US government: blockchain spending will increase by 1000%

According to a forecast published by IDC Government Insights, the US government will increase its blockchain spending by more than 1000% between now and 2022.

The study, in fact, provides forecasts of the US government’s blockchain market for 2019-2022.

Federal civilian agencies will increase from less than 20 million to more than 80 million, whereas the Department of Defense from 20 million to 40 million, also by 2022.

According to IDC, blockchain is likely to become a key technology for trade legislation and is likely

The hypothesis presented in the document refers to the adoption of hybrid systems, with private and public networks, which could be the most suitable for government agencies.