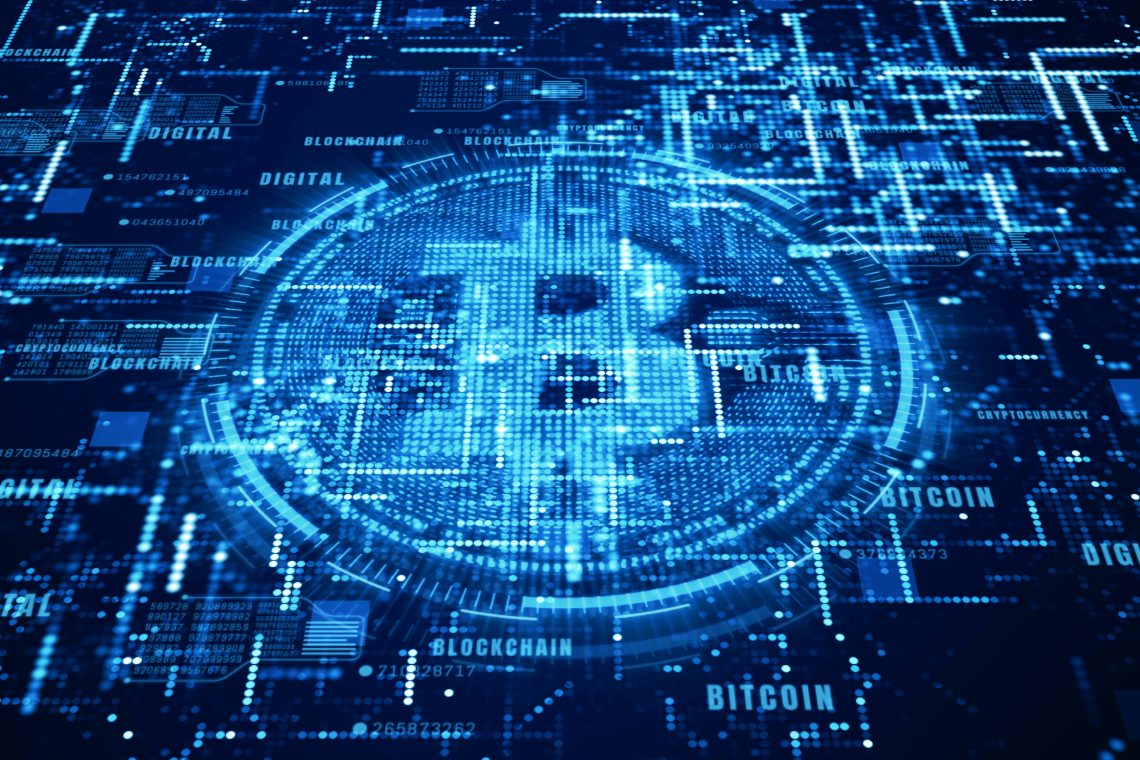 One of the amazing features of the Bitcoin network is the so-called uptime.

Uptime is a computer term that identifies the percentage of time in which a system remains in operation, i.e. properly functioning. By contrast, downtime identifies the moments when it is not operational, e.g. due to failures, maintenance or other causes.

The fact is that it is very rare that a computer system can reach extremely high uptime percentages, and in this Bitcoin is in fact a rare exception.

According to the BuyBitcoinWorldwide.com website, the Bitcoin network uptime percentage has now exceeded 99.985%, and could reach the “four nines”, or 99.99% around February 2025, if nothing goes wrong in the meantime.

Suffice it to say that on the same website, which measures the uptime percentage since January 3rd, 2009, the day when the first block of the Bitcoin blockchain was mined, only two downtime moments are reported, one in 2010 and the other in 2013, respectively of 8 hours and 27 minutes, and 6 hours and 20 minutes.

In other words, in more than 11 and a half years, the Bitcoin network has not worked for just under 15 hours.

Moreover, when considering only the time elapsed between the last downtime and today, i.e. from March 21st, 2013 onwards, the uptime in the last seven years has been 100%.

An uptime of 99.99% (also called “four nines”) corresponds to a maximum of one minute of downtime in a week, and 52 and a half minutes per year, and it is the aspiration that many computer systems strive for, often without being able to reach it.

As the director of business development at Kraken, Dan Held, reveals on Reddit, it’s a performance superior even to that of Google, Amazon and Facebook. For example, Facebook in the last 90 days alone claims to have recorded two downtimes, while Google reports one in the last week for the Google Cloud support service.

Someone also tried to calculate the uptime percentage of the US dollar, establishing that historically it would be 98.36%, which is very high but still lower than that of Bitcoin.

In fact, in 245 years it would have been in downtime for 4 years, considering that it was born in 1775, but from 1781 to 1785 it was basically useless due to the war, hyperinflation and crazy monetary policies, to the point that it stopped circulating as money.

However, there is a fundamental difference between the dollar and Bitcoin: the former is not a computer system, and since it is substantially based on exchanges of physical objects such as coins and banknotes, it is very difficult that it can have actual downtime.