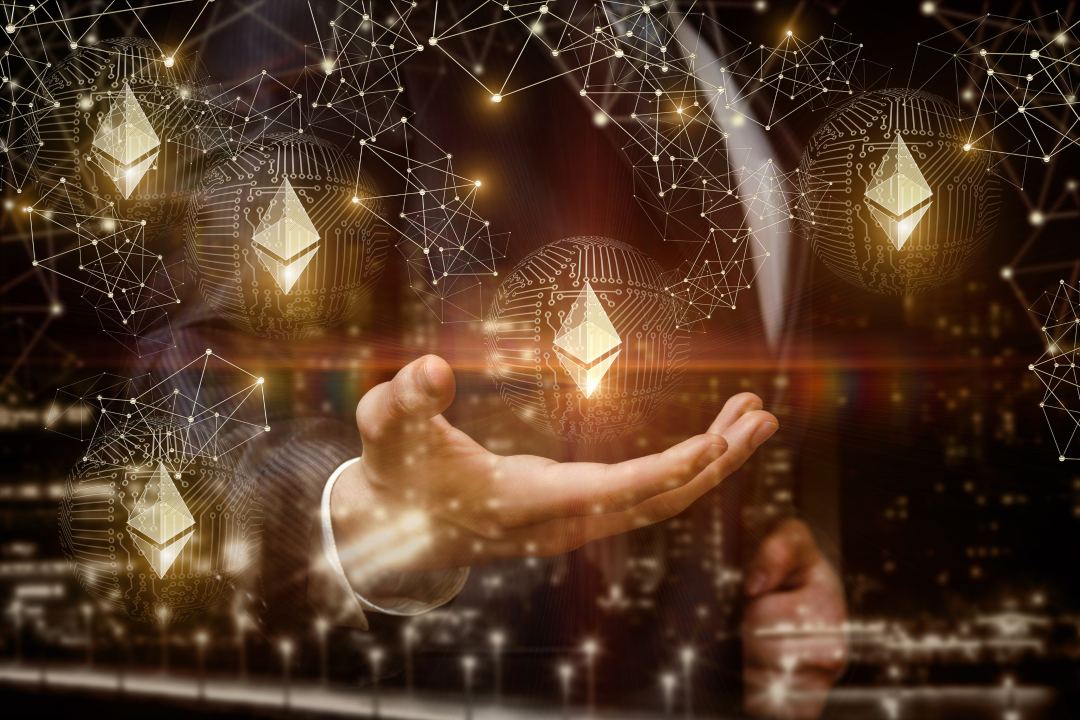 The date was certainly not chosen at random – the creation of the first Bitcoin block – and will symbolise a new beginning for the Ethereum blockchain, considering that deposit contracts will be launched.

It is expected that at least 2 million ETH will be invested and deposited in the project and the deposit contract ceremony will take place at Devcon which will take place in Japan between October 8th and 10th, 2019 in order to avoid possible scam contracts, as explained by a researcher of the Ethereum Foundation, Justin Drake.

At the moment there are 3 testnets related to Ethereum 2.0 and the next step is to form a single network that will support the different clients, which should arrive in the coming weeks, most likely in July.

This will be only a part of the final project of the new Ethereum blockchain and initially, it will only allow making deposits, whereas afterwards sharding will be introduced, achieving better scalability of the network so as to avoid that every computer of the network processes every single transaction.

Finally, there is also the question of the so-called difficulty bomb and the rewards that the miners receive at each block to switch from the PoW to the PoS: some have suggested that the reward of the block with the PoW should reach 0.6 ETH, while with the PoS the validators should receive 0.22 per block.

It’s hard to say how the situation will evolve, but for sure this update will represent a real turning point for the Ethereum blockchain.

Previous article The Bitcoin.com rebranding features a new logo
Next article Bitcoin: price now goes up thanks to Bakkt and Facebook