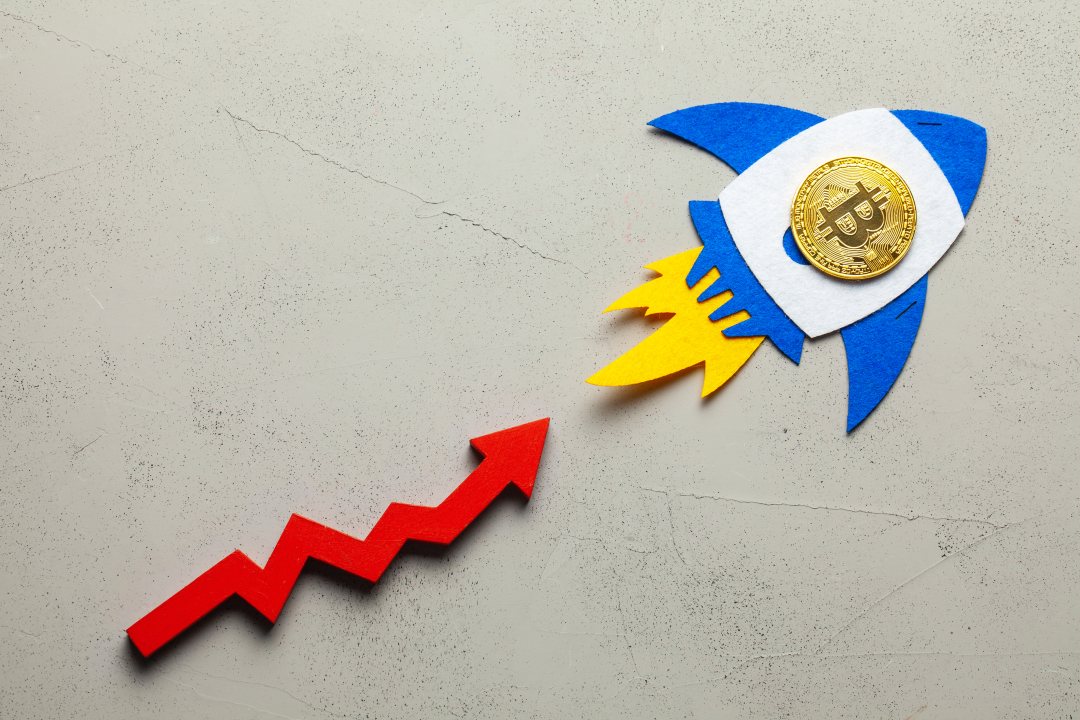 Bitcoin: price now goes up thanks to Bakkt and Facebook

Bitcoin is setting new volume records and the price is now – as well as already since last week – giving further bullish signals and holding of supports.

During the weekend, already on Friday late afternoon, the price of bitcoin had risen to levels of resistance and had rejected the $9,000 attack. The resistance, however, was violated with prices reaching close to $9,400, precisely in the night between Friday and Saturday.

The movement was supported and formed during the hours in which Bakkt announced it will begin the trading phase of the bitcoin-backed futures on July 22nd.

Currently, the only valid futures in the regulated market in CME have an underlying in dollars. The news of Bakkt can have a lot of influence on the trust that is placed by institutional investors, since Bakkt is part of the ICE, in turn, connected to the largest stock exchange in the world, the NYSE (New York Stock Exchange).

In addition, tomorrow the Facebook whitepaper will be released announcing the official launch of the cryptocurrency GlobalCoin. This mix of news has driven attention to the crypto sector and bitcoin over the weekend, at a time when traditional markets were closed.

Positive signs prevail today. Maximine Coin (MXM) now takes the podium and flies with a +21%. This is followed by Grin, a crypto launched last February that would guarantee absolute privacy, which is now up 26%.

It is a climb that adds to that of the previous days and that leads it to enter the first 100 cryptocurrencies with greater capitalisation. With a value that exceeds 6 dollars today, Grin is in 90th position with a market cap that is close to 80 million dollars.

Among the best known there is also Basic Attention Token (BAT), which rises by 12%.

On the opposite front, there were no serious falls. The worst is Stratis (STRAT) in 77th position with a descent of just over 8%. Among the best known also IOTA is struggling, dropping by 2%.

Capitalisation is now back to close to 200 billion dollars, levels recorded in the last days of May. It is a very strong signal that sees the support of bitcoin which, with the recent rise, returns to 57% of market share.

Ethereum, despite the rise of the last few days that led it to test again the threshold of 280 dollars, loses fractions of market share approaching 10%. Ripple stays at 6.4%.

From a technical point of view, there is a new maximum for the price of bitcoin in 2019. The values return to the first ten days of May, which had seen the resistance at $9,400, levels that last May 2018 had rejected the attack leading to the descent that would be extended until early July.

To date, the phase is structurally different: a possible violation upwards of 9,400 dollars would project the prices to the test of the psychological threshold of 10,000 dollars. At this time, the first sign of weakness would come only with a return of prices to the threshold of 7,800-7,600 dollars. Above these levels, a bearish movement wouldn’t be worrying.

The price of Ethereum (ETH) also goes up

As far as ethereum is concerned, over the weekend it took advantage of the upward trend of the whole sector, especially that of bitcoin.

However, ETH is still within a possible bearish head and shoulders. For ETH it will be necessary to go over 280, or even better to 285 dollars, the maximums of the year, in order to definitively cancel this hypothesis of a head and shoulders that would be validated only with a return of the prices below the threshold of 230 dollars, a decrease of more than 17% at the moment.

Ethereum is in a volatile movement, but within a congestion between the $230 downward (level tested twice in the last month) and a resistance area of $280, a level that has been tested without particular success over the weekend.