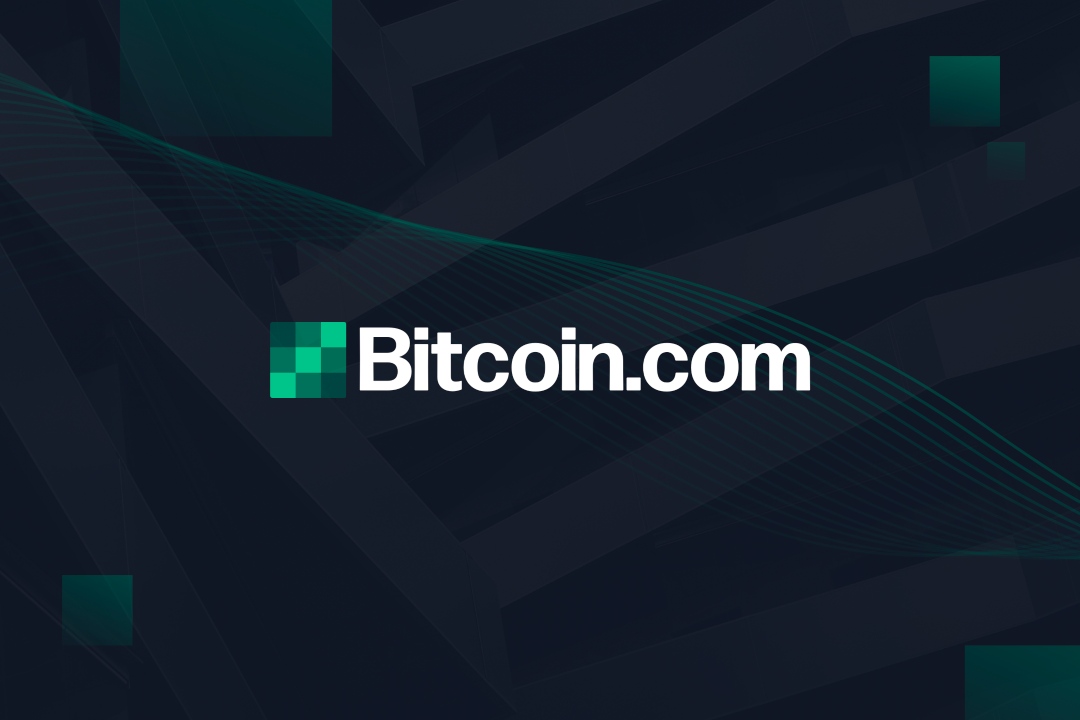 Today Bitcoin.com announced its new logo, specifying the reasons behind the rebranding of the well-known platform to buy and transfer cryptocurrencies.

“The rebrand is a bold new chapter for Bitcoin.com. It’s an invitation to everyone out there: let our products show you how economic freedom can empower you”.

Bitcoin.com’s goal is to encourage as many people as possible to understand and access a more equitable financial system through the tools offered by the company.

Over the years, we’ve built tools & products that help you access a fairer financial system.

Now, we want to make them more accessible to everyone—which is why we’ve rebranded.

In order for the crypto to be accessible to all, it must first of all be usable as a payment method. Ver, in fact, said:

“We need to be able to actually use our money to pay for groceries, flight tickets, and anything else. If we can’t, it’s pointless”.

This is the philosophy behind Bitcoin.com and that’s why the decision was made to support Bitcoin Cash, the cryptocurrency currently ranked fifth for market cap.

A new logo to make their tools even more accessible

Over the years, Bitcoin.com has developed several tools and products that help use cryptocurrencies as an alternative to fiat money.

Similarly, the company supported all merchants who wanted to accept bitcoin cash payments from their customers, working with numerous developers to create applications that were increasingly intuitive and easy to use.

However, the company’s brand has not been given the attention it deserves, nor has the quality of the language used in its press releases, which are often too technical.

The rebranding aims to correct all this. Andrew Todd, head of design, said:

“Reimagining our brand, we took a step back and identified our values. With universal accessibility being our most important value, we set out to create a colour palette that would not only resonate with people and help create a lasting identity, but would work seamlessly across devices, in different environments, and for people with visual impairments”.

The new Bitcoin.com logo boasts a combination of green blocks and vivid texts, which is the scalable nature of the blocks themselves.

From a colour point of view, green was chosen to prevent users from confusing Bitcoin.com with bitcoin, as happened in the past with the old logo. In this way, Bitcoin.com hopes that the new logo, with its distinctive identity, will help clarify that they’re a company and not a digital currency.

Previous article The best ASICs to mine bitcoin in 2019
Next article Ethereum 2.0, the launch scheduled for January 3rd, 2020