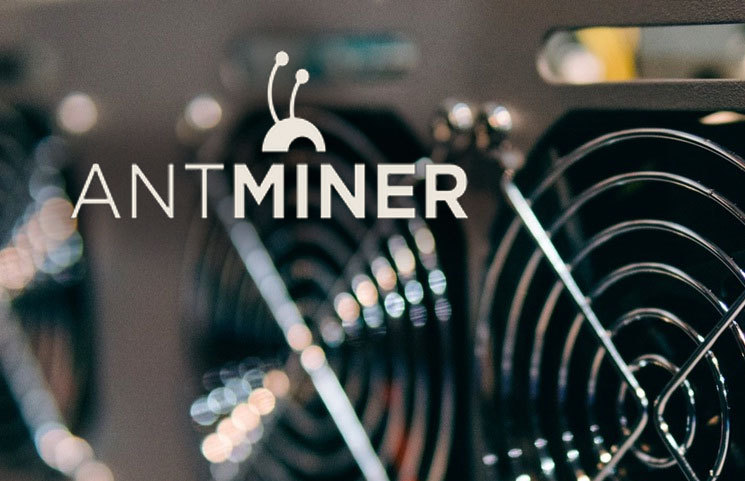 The best ASICs to mine bitcoin in 2019

Nowadays, the only way to mine bitcoin, bitcoin cash and other coins featuring the SHA-256 mining algorithm are ASICs (Application Specific Integrated Circuits), specially designed for this purpose.

Here we will analyse the best ASICs announced in 2019 and the performance they offer, as well as daily income, consumption and availability on the market.

In the last few months, bitcoin has started to grow again, sustained by an increasingly higher hashrate, to the extent that the previous historical record has been broken, with some short-term corrections. The arrival of more efficient hardware also continues to fuel interest in bitcoin mining, especially in those areas where electricity prices are really low.

Finding the latest ASICs is not easy at all. Often, in fact, producers sell their first batches privately to large farms and then sell them to the public. Anyone who intends to purchase ad hoc hardware to mine must therefore assess various parameters, such as energy efficiency, hashrate, initial price, electricity costs and any ROI.

With the hashrate constantly rising, estimating how much BTC can an ASIC generate daily in a long-term perspective is not so obvious, given the variation in the difficulty of mining, in addition to many other small factors.

Currently, the most efficient ASIC to mine bitcoins is the top of the range Antminer S17 series, the Antminer S17 Pro. It is an ASIC capable of reaching a maximum hashrate close to 53 TH/s on the SHA256 hashing algorithm, with a power consumption close to 2100 Watt/hour. This results in a maximum efficiency of close to 40 Watts per TH/s.

In addition to the normal mode, there is also an operating mode that maximises efficiency. In this mode, in fact, the Antminer S17 Pro can touch the record value of only 36 Watts per TH/s, while still guaranteeing a maximum hashrate of 48 TH/s for a total consumption of only 1700 Watts per hour.

Another little known and very interesting product is the WhatsMiner M20s, which boasts a maximum hashrate of 70 TH/s with a consumption of about 3400 watts per hour.

It is one of the most performing ASICs for bitcoin mining, although the efficiency is lower – albeit only slightly – than the new Antminer S17 Pro. In fact, it is around 48 Watts per TH.

Unlike the Antminer, there is no low-power mode. Moreover, this device is not yet available on the market. The first units will be shipped in early August.

The new Innosilicon Turbo T3+ is one of the best ASICs recently announced. This device has a maximum hashrate of 52 TH/s for a consumption of 2200 watts per hour, thus reaching an efficiency of about 41 watts per TH.

It is possible to operate the ASIC in different operating modes.

The new Bitmain Antminer T17, the successor of the old T15, is able to reach a maximum hashrate close to 40 TH/s, with a maximum energy absorption of 2200 Watt/hour.

This translates into an efficiency of close to 55 watts per TH. Unlike the other S17 series solutions, the Bitmain Antminer T17 has no power saving mode.

The Antminer T17 is a device that does not shine for performance and efficiency but was born as an economic solution for those who have electricity at very low or zero prices. At a price just under an Antminer S17 Pro, capable of reaching 60 TH/s, users will be able to buy two T17s (80 TH/s), achieving better performance at the expense of power consumption.

There are obviously many other ASICs for bitcoin mining. Some older ones are more economical in terms of consumption (Antminer S9), others are better performing but definitely too energy-intensive (Bitfury Tardis for example). This collection includes the best ASICs to mine bitcoin in 2019, paying attention to price and efficiency.

Often those who have energy at very low prices opt for the least performing and efficient but cheaper solutions, so as to obtain a greater hashrate. Of course, a lot depends on one’s own needs.

Previous article 8 exchanges closed in 2019: the main cause being cybercrime
Next article The Bitcoin.com rebranding features a new logo