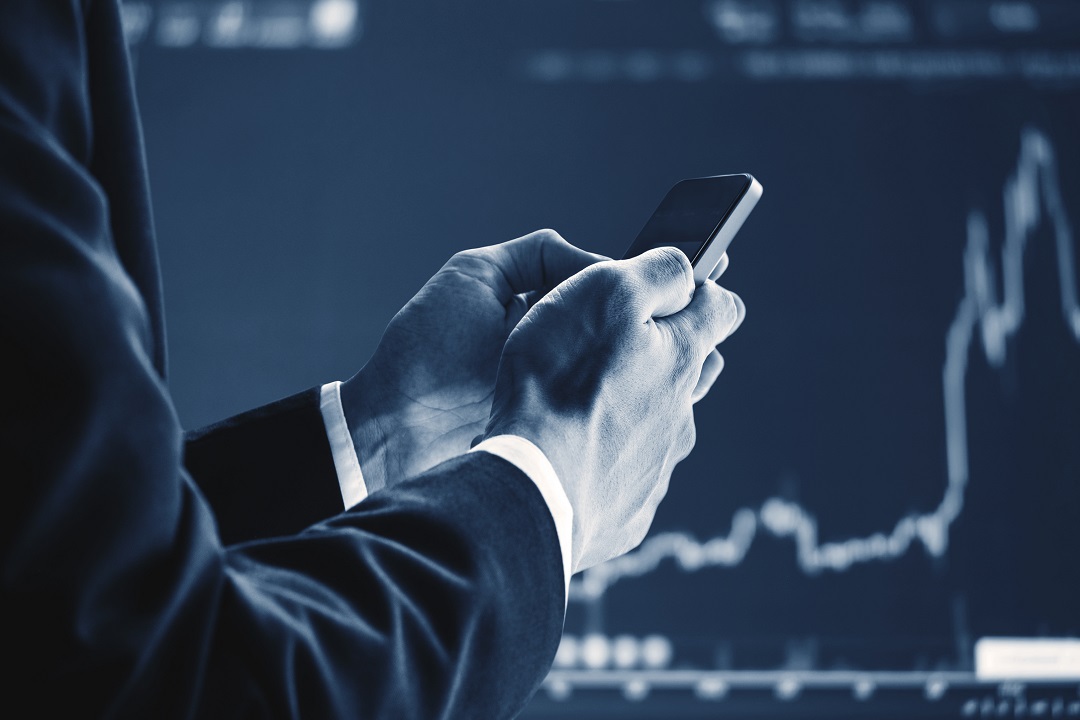 8 exchanges closed in 2019: the main cause being cybercrime

Despite the significant growth of the cryptocurrency market and the rise in the prices of bitcoin and altcoins, many exchanges have closed in this first part of 2019 due to cybercrime.

Exchanges play a key role in the dissemination and trading of cryptocurrencies, but in recent times the longevity of these platforms has been called into question several times.

The report by ARK Investment

In a recent report released on Twitter by Yassine Elmandjra, crypto analyst of ARK Investment, it was noted that the average duration of the exchanges is only 18 months.

A significant number of these exchanges have been subject to hacker attacks, poor management and theft of bitcoins and altcoins.

8 exchanges have already been shut down this year.

Avg. lifetime of shut down exchanges is ~18 months.

~1.1 mil BTC have been lost/stolen from exchanges shutting down due to regulation, mismgmt, hacks, or being outright scams.

Tread cautiously. Not your keys, not your coins. pic.twitter.com/EMEcYqx8OM

It is estimated that as many as 50 exchanges have been closed to date, including the well-known Cryptopia and Mt. Gox. In 2019 alone, 8 exchanges were forced to close.

Hacker attacks are the main problem

While Coinome and Coinpulse were closed due to “unfavourable conditions for continuation“, the main exchanges, such as Cryptopia, were not able to recover after due to the cybercrime suffered.

In addition, the major burden of fund protection and the failure to keep up with all the regulations have wrecked some of these companies.

Mass adoption also requires customers to be able to trust the platforms on which they put their savings, and some of them have not proved to be up to the task. Whereas decentralised exchanges are not a real solution yet.

In addition, major investors may be reluctant to invest significant capital on platforms regularly threatened by cybercriminals or poor management by their owners.

Previous article SEC: "Bitcoin (BTC) ETFs will be approved if there are some changes"
Next article The best ASICs to mine bitcoin in 2019