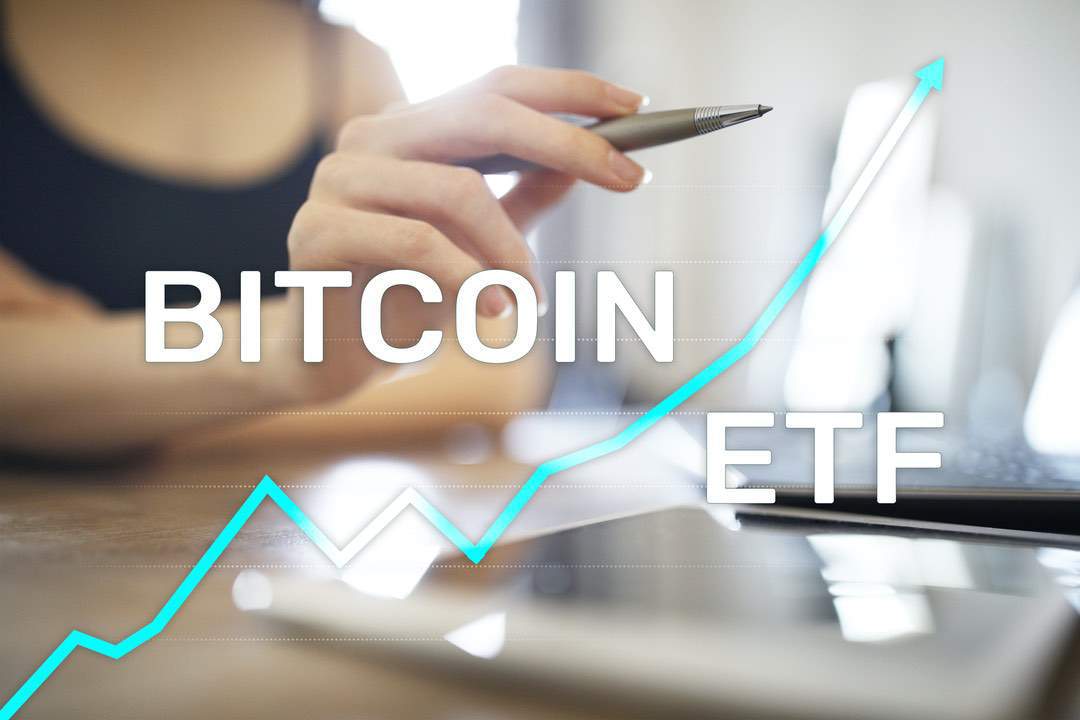 SEC: “Bitcoin (BTC) ETFs will be approved if there are some changes”

Robert J. Jackson, one of the commissioners of the SEC (Securities and Exchange Commission), spoke about cryptocurrencies at the Future of Fintech conference explaining the reasons that can lead the American body to approve bitcoin (BTC) ETFs.

The SEC has already repeatedly delayed the decision regarding these ETFs, and has also hesitated to regulate a sector which, according to Jackson, still lacks sufficient liquidity and transparency.

“We fundamentally have to make choices about what Americans can and should invest in. As for cryptocurrency trading, there are so many aspects to consider”.

Hester Peirce does not think the same way, however, Jackson has repeatedly pointed out that his stalling is due to the fact that there is no safeguard against the manipulation of this market, due to the lack of liquidity that characterises it.

In addition to all this, he highlighted further doubts regarding transparency. Not all investors, according to him, are aware of their investments when they trade with cryptocurrencies, be it bitcoin (BTC) or any other cryptocurrency.

The inadequate number of market makers is another fundamental problem. It is not yet clear whether prices can be guaranteed when buying or selling cryptocurrencies, all this is clearly related to the defined low volumes.

“When the markets reach that stage, I fully believe we’ll have an SEC that’s ready to move forward with approving [a bitcoin ETF]”.

Another concern facing the SEC is whether or not some cryptocurrencies can be considered securities. This also applies to the ICO (Initial Coin Offering) market.

“Early in this market, some lawyers out on the West Coast, in my view, got out ahead of their skis. They gave advice that these things were not securities and candidly, my reaction as a lawyer and human when reading that advice, it was aggressive.”

One of the most heated clashes in the cryptocurrency scene is the legal debate between Kik Interactive Inc. and the SEC. This particular case will certainly provide some guidelines and will be a starting point for any regulations. Although it could take several years, according to David Schwartz, Ripple‘s CTO.

Kik’s CEO, Ted Livingston, has publicly announced a fundraising campaign asking for funding to pay for the ongoing trial of his company.

Jackson thinks that the approval of bitcoin (BTC) ETFs is not a matter of time, but of facts. If all this does not happen, it is not clear whether the US body will reject all the various requests that have been made and will be made in the future.