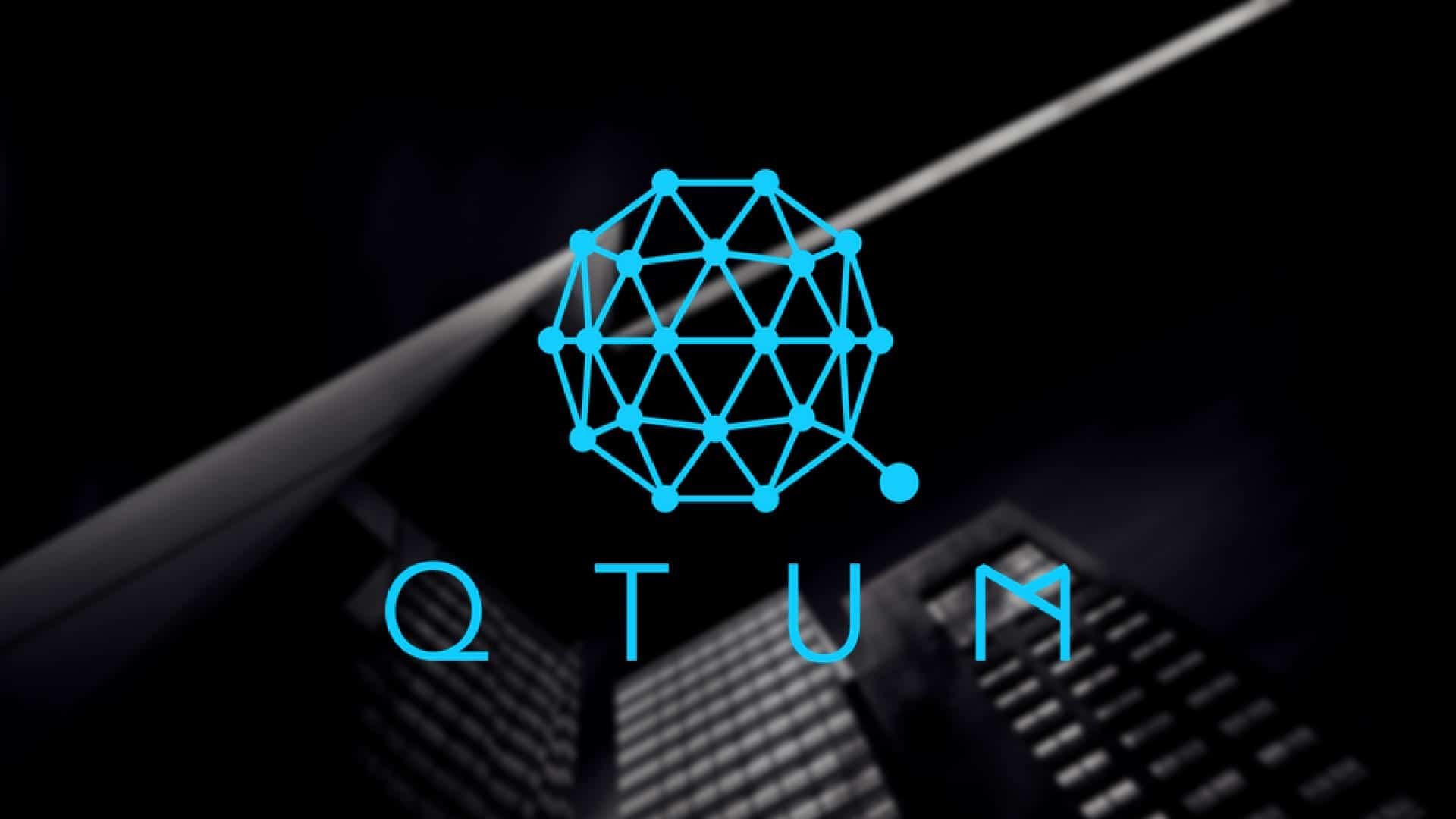 As announced a few hours ago by the founder of Qtum, Patrick Dai, the project team has made $1 million available to developers to develop decentralized finance (DeFi) dApps on their blockchain.

The related post outlines all the problems and solutions in the DeFi environment during the last period, first of all the excessive cost of Ethereum gas that makes operations impractical for small users.

The Qtum blockchain is compatible with the famous EVM (Ethereum Virtual Machine) and with most of the tools already around such as Truffle and MetaMask.

It is also compatible with other virtual machines such as WASM, x86, RISC-V.

Another point in its favour is its scalability since it adapts to the needs of the network and the cost of gas is significantly lower than what can be found on Ethereum at the moment, a no small advantage that could be appreciated by all users.

Not to forget also the Phantom Protocol that is based on the zk-SNARKSs, which allows creating and converting QRC20 tokens into private assets and thus achieving anonymous DeFi products, which will be the next step in this sector.

Qtum also has its own stablecoin, RMB.

This blockchain may surely give a hard time to the others but there is always the barrier, on the user side, that has to be overcome, namely adoption.

That’s why the team wants to encourage developers to migrate or create DeFi dApps from scratch, trying to attract more users.

In fact, if an important project migrates or is built on a blockchain, users who already know the project and who may also use other blockchains can start using Qtum.

This is not the first time that a blockchain adopts such a system of incentives to increase its position in decentralized finance: in fact, a few days ago IOST also offered 1 million dollars for the development of DeFi dApps.

Previous article Litecoin: "It seems the rumors of my death have been greatly exaggerated"
Next article Major exchanges blocked in Egypt