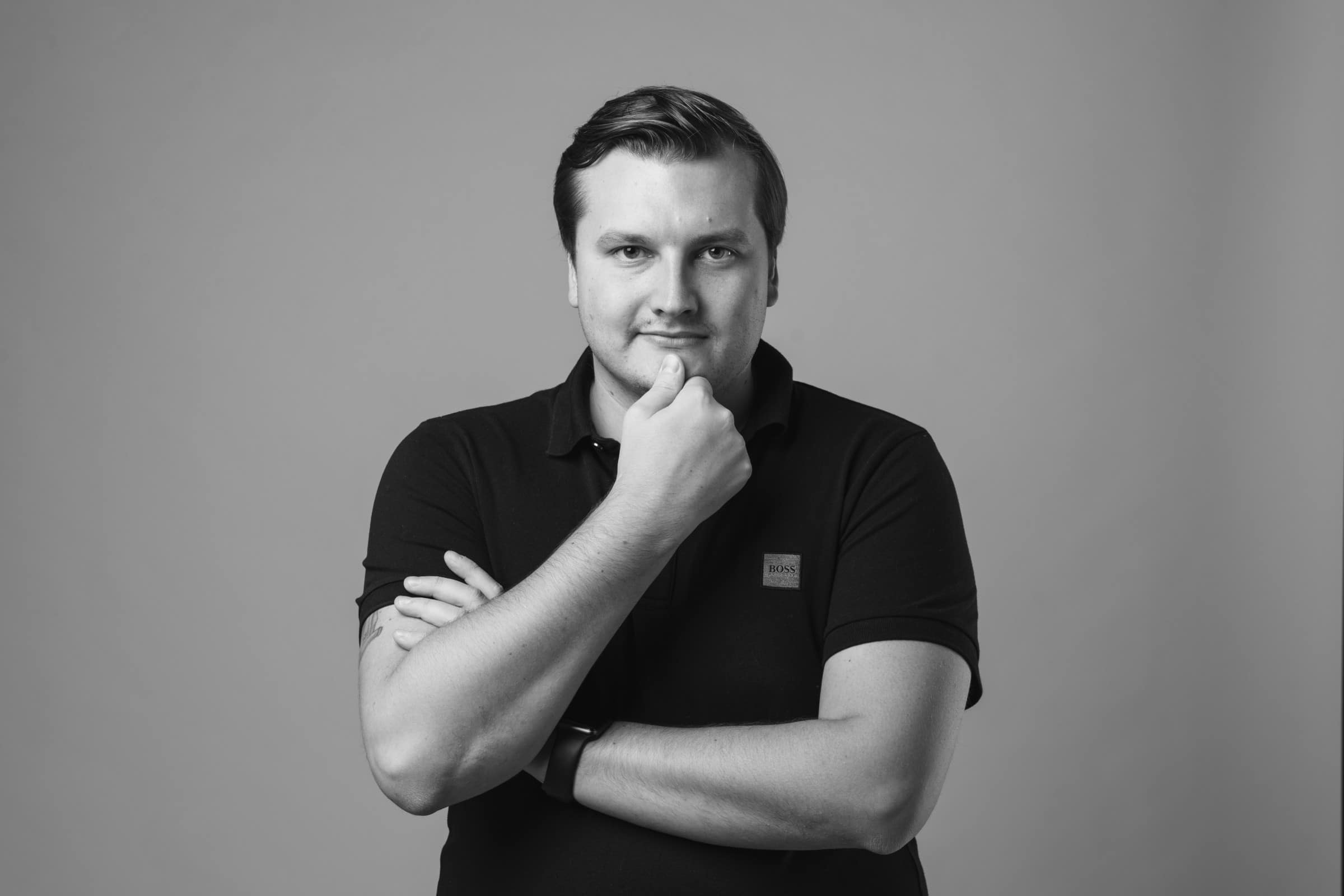 It seems almost a provocation made by the founder and CEO of Aave, Stani Kulechov, directed at Elon Musk and Tesla, in wanting to use the cars as collateral for the Aave protocol:

@elonmusk I would be excited some day to tokenize Teslas, allow people to use the cars as a collateral in @AaveAave to borrow $USDC and spend it for affordable mars trips. This is called DeFi and it's coming to improve finance.

It should be noted that the Aave protocol, dedicated to lending and borrowing, allows providing liquidity to various pools of different assets, and also allows borrowing assets by paying interest, in addition to a flash loan feature.

According to the CEO, his idea would be to use a physical asset, such as Tesla cars, so that users can borrow a percentage of their value to use, without having to sell their car.

Aave and Tesla, it’s not a senseless proposal

Someone could make the accusation that this type of system would not be at all conceivable and practicable, especially with a car, and yet it is completely possible and already attempted. We are talking about the pledge institution, i.e. a user brings his material property, then after an evaluation of the object, he is given a sum of money with respect to the object left, with the obligation to return the sum in a certain time including interest.

In this case, it would not be difficult to imagine a 4.0 pledge bank where people leave or sell their goods in exchange for crypto using the physical object as collateral, with a smart contract linked to it.

The asset itself would be tokenized, making it digital, which with an NFT (Non Fungible Token) would not only become feasible but would also open the door to the sale of a physical asset through an NFT.

This is a long-term investment, a sector that does not currently exist. It is therefore difficult to predict the development of such a system, but it is certainly possible to do a similar project. Indeed, it could be the next sector that applies decentralized finance to the material world.

Previous article The Yearn Finance unicorn: the price rise of the YFI token
Next article What Is Decentralized Finance and How Can It Be Leveraged to Generate Huge Returns? 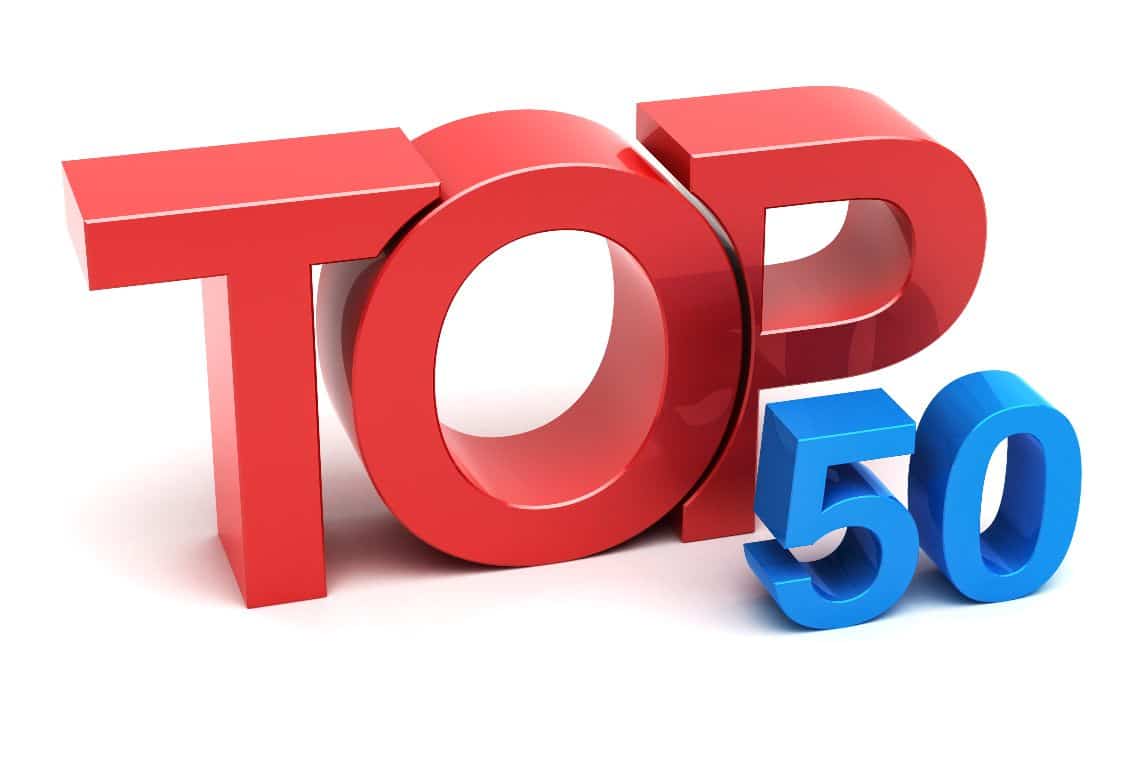