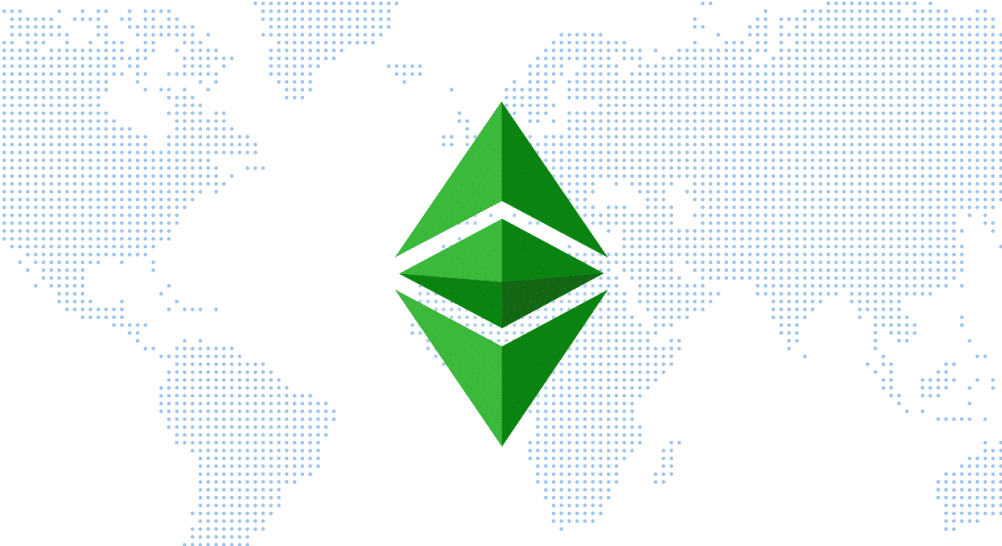 As reported by Bitfly, a mining company that also discovered the first attack, the Ethereum Classic (ETC) blockchain suffered a third 51% attack within a month.

Today another large 51% attack occurred on the #ETC network which caused a reorganization of over 7000 blocks which corresponds to approximately 2 days of mining. All lost blocks will be removed from the immature balance and we will check all payouts for dropped txs.

The attack took place on August 29th, 2020 and involved the reorganization of 7000 blocks, which is equivalent to about 2 days of mining, which is quite a serious attack.

Now, in order to remedy this attack, it will be necessary to remove all the lost blocks and the ETC balances contained in them.

The ETC Cooperative, whose task it is to grow this blockchain, has asked everyone’s help to test and evaluate other solutions to be implemented as soon as possible.

We are aware of today's attack and are working with others to test and evaluate proposed solutions as quickly as possible.

As ETC makes progress in areas, it still makes up just ~3% of ETH's hash rate. We kindly ask that miners, exchanges, and others raise confirmations to >12K. https://t.co/Iq6nfFxGra

Just a couple of weeks ago, following yet another 51% attack, the OKEx exchange suffered a major loss because those who had mined the ETC involved in the attack had managed to liquidate them on the exchange to the detriment of OKEx. In spite of this, the exchange decided not to delist the token but to strengthen its platform.

This is certainly not a positive month for this blockchain, even if in the meantime it has easily completed its third fork and has recently been the fourth anniversary of its birth.

However, this positive performance could soon change as, according to many people, it is time to implement a new type of algorithm to avoid further 51% attacks.

One of the solutions would be to change the type of algorithm in use, which is currently PoW (Proof of Work), or to add another algorithm that can withstand a sudden increase in power, so as to regulate itself automatically and not allow anyone to have a disproportionate advantage.

Anyway, although the attack happened a couple of days ago, the price of the asset has not collapsed as one would expect in these cases, and this shows that the market has not been the least bit concerned about what happened.

ETC is currently trading at around $6.50.