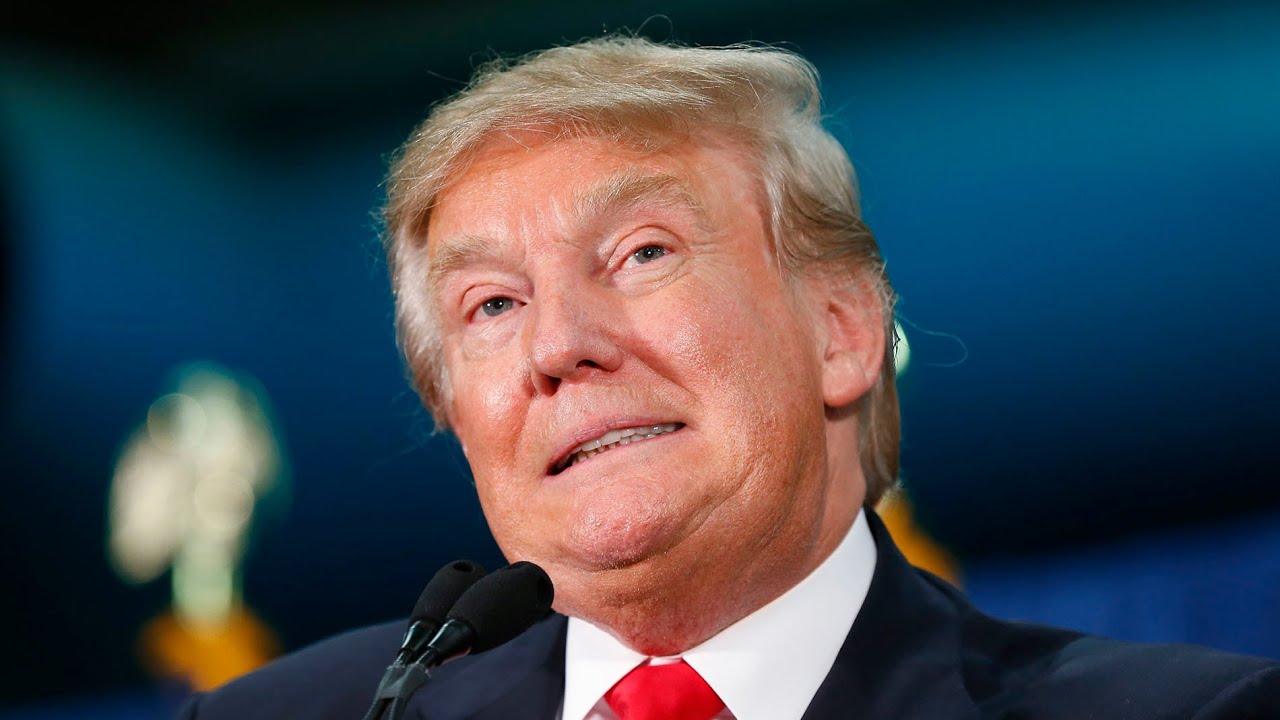 Members of Parliament advise Trump to use the blockchain

A letter sent by nine US members of parliament explicitly suggests to President Donald Trump to use the blockchain to innovate the services provided by the government.

“We thank you for your efforts during this uncertain time. In a time where many are learning about new ways to operate while keeping America’s leadership on the world stage, we strongly encourage you to review new innovations and methods of deploying government services.
Blockchain stands to be a major asset in that pursuit”.

The blockchain is an important resource in this research.

The reference is in particular to the Coronavirus emergency, which has led to problems across the board, from work to school, increasing the use of digital technologies in the transfer of funds.

According to the signatories, blockchain technology would be an important tool that the United States should use to protect the welfare of the population and ensure economic prosperity.

Therefore, they urge Trump and the other recipients of the letter to consider supporting and implementing the use of blockchain technology to mitigate the effects of the Coronavirus.

They also call for public and private sector leaders to meet and develop a coordinated strategy to exploit this technology.

The goal would also include maintaining a reliable, accurate, flexible and secure digital infrastructure,  and the blockchain could help with digital identities, supply chain and digital ledgers.

For example, the nine signatories suggest that the blockchain could authenticate a person’s identity in order to receive the necessary funding or supplies in an easy and secure way.

Supply chains could also be better managed by identifying the origin of supplies, their routes during transport, recording arrival times and inventories, as well as improving the safety of food, pharmaceuticals and the medical supply chain.

In particular, the applicants focus on the health sector, stating that blockchain can also be used as a ledger for doctors, nurses and other authorized health workers in order to improve the identification and possible use of these qualified resources in times of crisis.

It can also be used to improve the registers of medical professionals and the necessary certifications and licenses, as well as enabling the development of solutions to verify the required expertise and qualifications, such as registers of healthcare professionals or staff requiring personal protective equipment (PPE), to improve the distribution and efficiency of these critical resources.

Indeed, the scarcity of these critical supplies has been a nationwide wake-up call during this health crisis, so much so that the US is continuing to struggle to find and distribute all necessary supplies to those who need them most.

It is likely that, in addition to the Coronavirus emergency, this letter has also been prompted by Chinese competition, which is increasingly inclined to invest in the blockchain sector, especially at the government level.

The Chinese government has long since devised a strategy to exploit the innovation that can be generated through the use of distributed ledger technology, and in some ways, it seems surprising that the US does not yet have one.

Surely the US prefers a more liberalist approach, letting the market drive these innovations, but the Coronavirus emergency has shown that in some cases only the state can intervene with large-scale national initiatives to help the entire population.