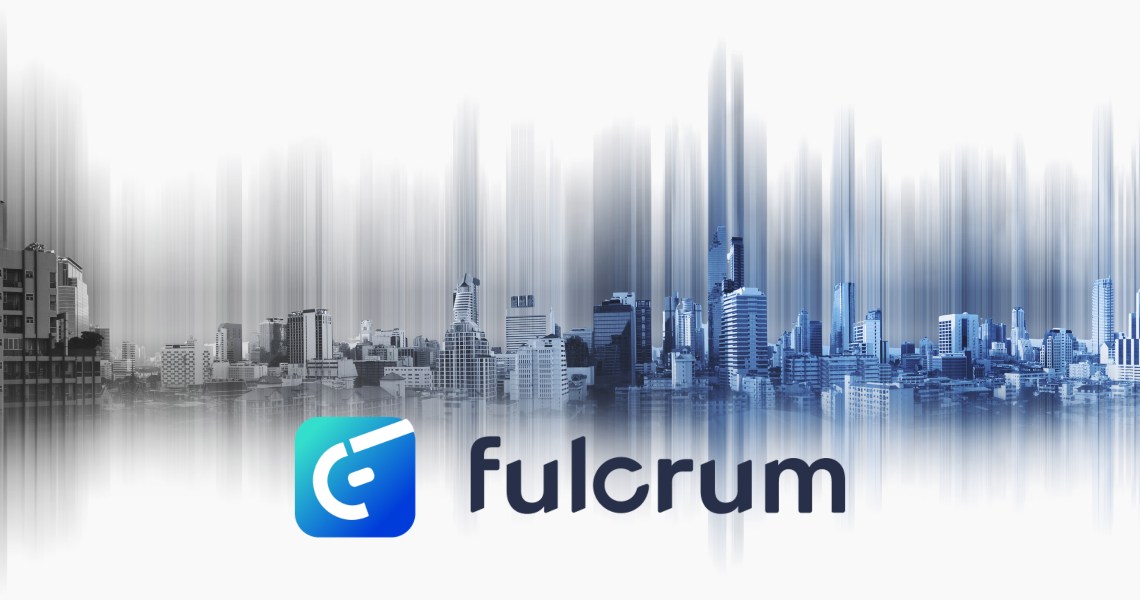 Fulcrum (bZx) is back with novelties

Fulcrum, a project that can be considered as part of decentralized finance (DeFi), has announced on social media all the new features that have been integrated into the platform, which is now said to be more operational than ever.

The post includes a lot of new features. ¨We start immediately by saying that several audits of the code have been carried out, both by PeckShield and CertiK, who have analysed the contracts of BZRX and vBZRX”.

All these audits have resulted in it being the protocol with the most audits in the industry, so this is an indication of a certain security of the platform that has no reported bugs.

Another important innovation is the implementation of the oracles, whose choice fell on the most famous decentralized oracle in this industry, Chainlink (LINK), since every DeFi platform certainly needs to have prices as up-to-date as possible to avoid synchronization problems.

On the gas cost side, optimization has been made to make the system less expensive for users and the possibility to use CHI tokens and save even more gas thanks to these tokens has been natively integrated.

Other important improvements include liquidity management, using a similar structure to the Torque Loans.

Even the graphical interface has been completely redesigned and it is now very user-friendly.

We would also like to point out that with Fulcrum it is possible to make flash loans on the protocol with no collateral since the whole operation takes place in a single transaction and the user simply has to pay the cost of the relevant transaction, which will obviously depend on how many smart contracts and protocols the user interacts with.

Finally, there is also a new governance model and a sustainable yield farming system, since now all those who interact with the protocol will be able to participate in the system by staking their tokens and participating in the various pools.

These are just some of the most important updates to this protocol, and others will come later, such as Fulcrum Pro, a generalized system to secure token mining and more.

Unfortunately, for the moment these novelties haven’t helped at all the token, which has suffered a loss of 18% and its value has gone from over 1.3 dollars to the current 0.70 dollars, perhaps also due to the flash crash caused by Binance.