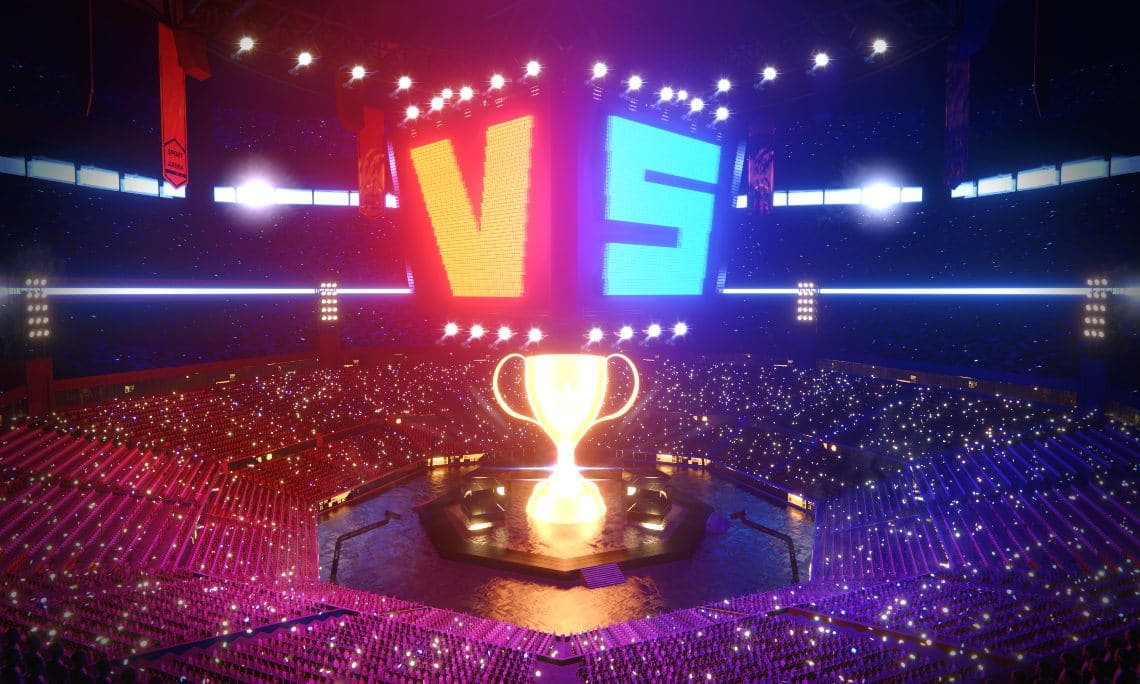 Binance Futures has announced its 1st Anniversary Trading Tournament, an event that puts up for grabs over $1.6 million in BNB.

The company claims that its market share of altcoin futures has grown to 41% in August 2020, with over $5.8 billion traded per day.

On a monthly basis in August, the volume rose to $195 billion, the highest since the platform was launched.

The prize money will be divided as follows: 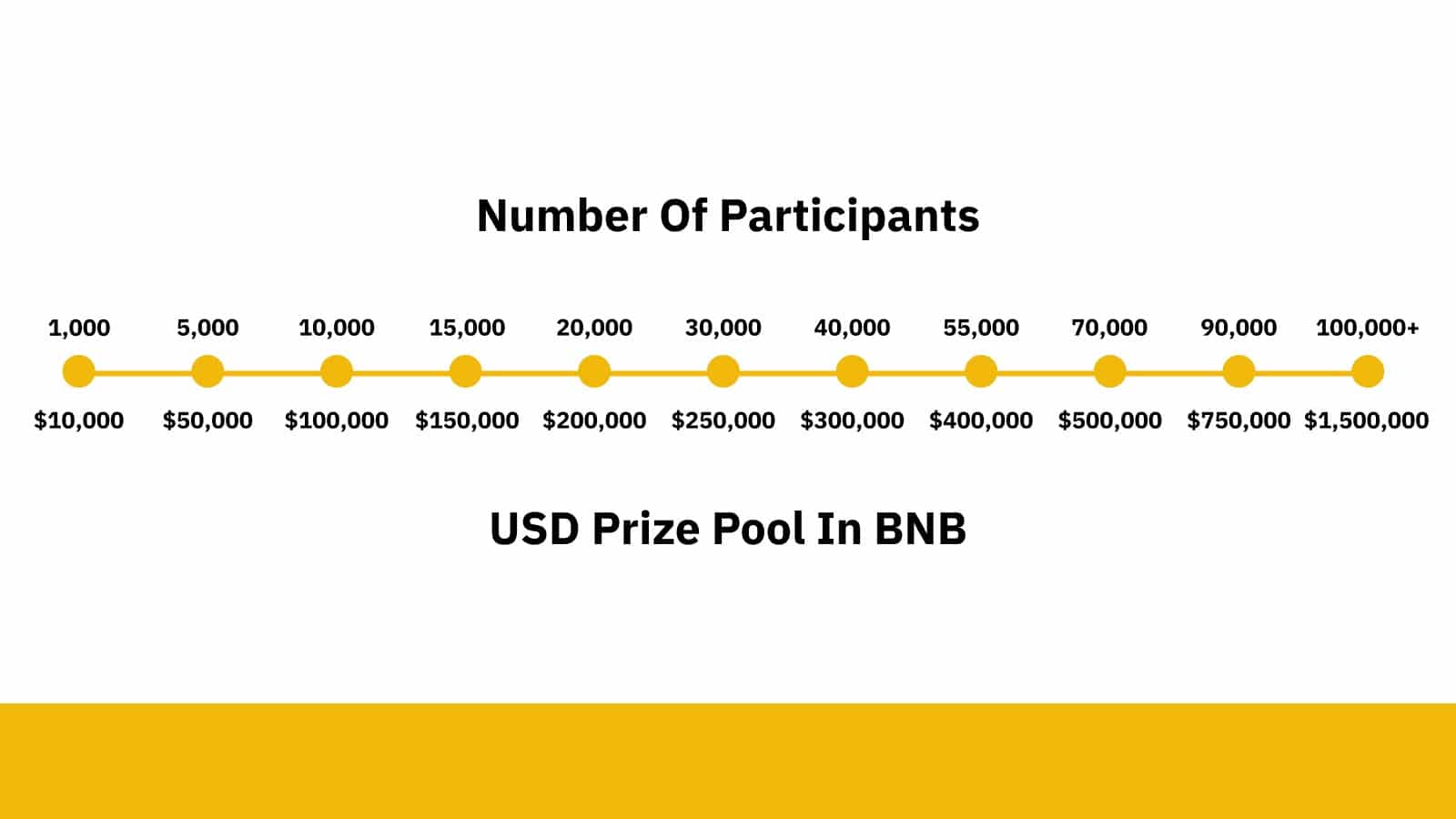 How will the Binance futures tournament work

It will be a team tournament. The dynamic amount of the prize money will be determined by the number of participants.

90% of the dynamic prize pool will go to the so-called Team BTC Profit Rewards. All teams exchanging “COIN-Ⓜ” futures contracts with COIN margins, and “USDT-Ⓜ” contracts with USDT margin, on Binance Futures during the competition period will be ranked according to their total BTC Team Profit performance, calculated as the sum of the top 10 individual BTC profit results within the team.

BTC will be used as the P&L calculation unit in this tournament, and the P&L from the “COIN-Ⓜ” futures contracts will be multiplied by two to calculate the final P&L.

The winning team will receive 30% of the prize pool for BTC Profit Rewards Teams, 20% will go to the second, 10% to the third, and the remaining 40% will be divided between teams ranked fourth to tenth.

All teams will be ranked according to their comeback score, calculated as the difference between the lowest P&L score obtained at any time during the tournament period, and the final score at the end of the tournament.

The winner will receive 40% of the BTC Profit Comeback Team, second place 30%, third 15%, and the remaining 15% will be distributed to teams ranked fourth to tenth.

Each Team Leader will receive 30% of the total rewards received by their team, while the top 10 individual USDT contributors from each team will equally share 20% of their team’s total reward.

All other members will share 50% of their team’s total reward equally.

However, only team leaders and team members with at least 5 BTC of futures contract trading volume during the competition period will be rewarded.

Binance will also reward with an additional $51,000 in BNB tokens the top 20 teams with the highest number of members who exchanged a volume of at least 5 BTC during the tournament.

The first team in this special ranking will receive $5,000 in BNB tokens.

Users with a minimum total daily trading volume of 0.5 BTC on any COIN-Ⓜ and USDT-Ⓜ contract during the qualifying period will take part in the daily draw which will award 50 traders a win of $100 in BNB.