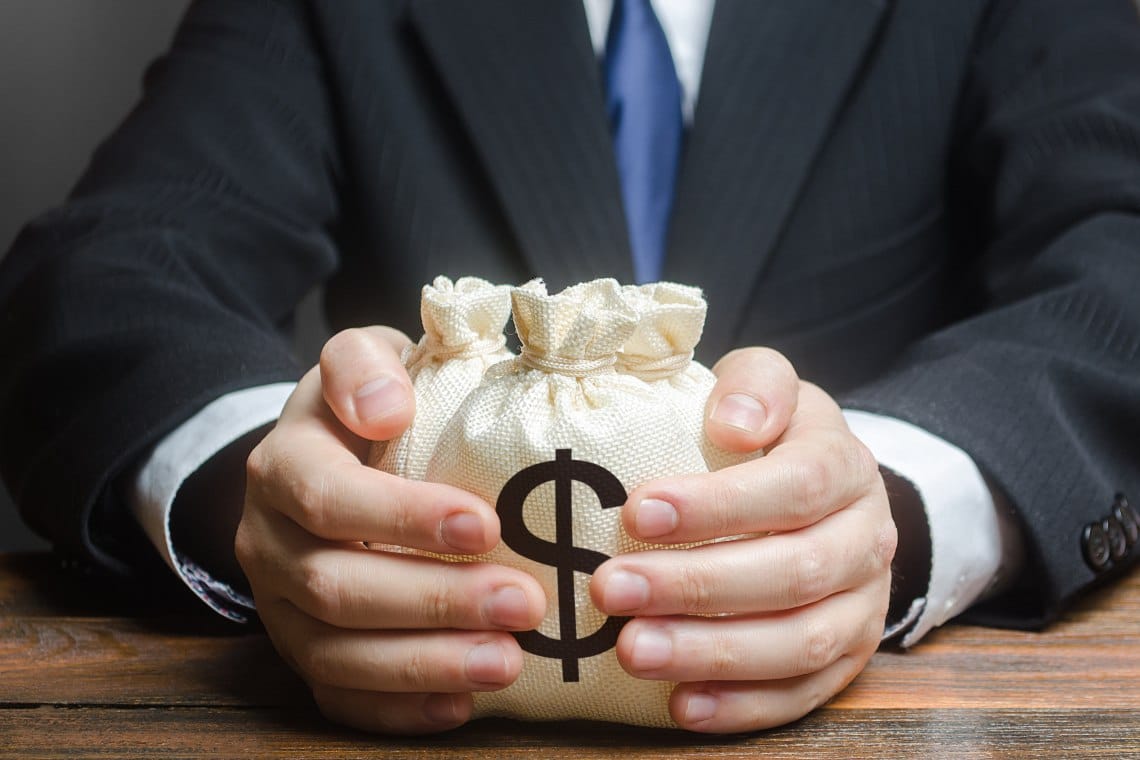 The US OCC has made it clear that banks can offer reserve custody services for stablecoins.

The Office of the Comptroller of the Currency (OCC) is the federal body responsible for banking supervision in the United States. It has been approached by a national bank asking if it can offer this type of service, i.e. the custody of physical money that serves as a reserve for stablecoins. The answer was yes, provided that the laws of the United States are respected.

This is in fact another opening of the OCC, which in recent months had already authorized banks to offer cryptocurrency custody services.

In yesterday’s letter, the OCC goes further, claiming that:

“A national bank may hold such stablecoin “reserves” as a service to bank customers”.

Which, it points out, does not mean authorizing the transaction, but simply verifying it:

“At least daily that reserve account balances are always equal to or greater than the number of the issuer’s outstanding stablecoins”.

A bank that wants to offer this type of service must comply with all national laws and regulations and conduct efficient due diligence to ensure that it is aware of the risks associated in this area.

In particular, the bank must pay particular attention to anti-money laundering laws, identify clients and verify that they meet the legal requirements to open current accounts.

The letter also recognizes that demand for stablecoins is growing, as evidenced by the increased capitalization of Tether, the queen of stablecoins. The OCC therefore believes that it is legitimate that whoever holds stablecoins also wants to be sure that the corresponding fiat money is safe. And if it is true that banks offer custody services, then it is plausible that banks can keep the fiat money equivalent of the cryptocurrency pegged to them. However, banks must be aware of the risks involved and carefully prepare contracts with their clients in this regard.

The man in charge of the OCC, Acting Comptroller of the Currency Brian P. Brooks said:

The letter was followed by an “interpretation” by the SEC’s FinHub Staff. First, it is pointed out that the OCC refers to stablecoins pegged to fiat currencies, then to the dollar or other foreign currencies. But FinHub goes further and adds:

“Whether a particular digital asset, including one labeled a stablecoin, is a security under the federal securities laws is inherently a facts and circumstances determination. This determination requires a careful analysis of the nature of the instrument, including the rights it purports to convey, and how it is offered and sold”.

In practice, stablecoins are recognized as securities in the United States.

This means that those who offer services related to cryptocurrencies, and stablecoins in particular, should ask themselves whether they are in compliance with the laws of the United States. Hence, the interpretation invites parties who feel involved to contact FinHub Staff to verify that their position is in line with federal law.

Ultimately, there appears to be a move towards institutionalization of stablecoins in the United States. The legislator seems to be becoming aware that the revolution brought by cryptocurrencies and in particular stablecoins is irreversible, given the growing demand for trading, custody and use as payment systems.

Previous article Fintech, the challenges of 2021 amidst collapse and blockchain
Next article OKEx opens to DeFi on EOS