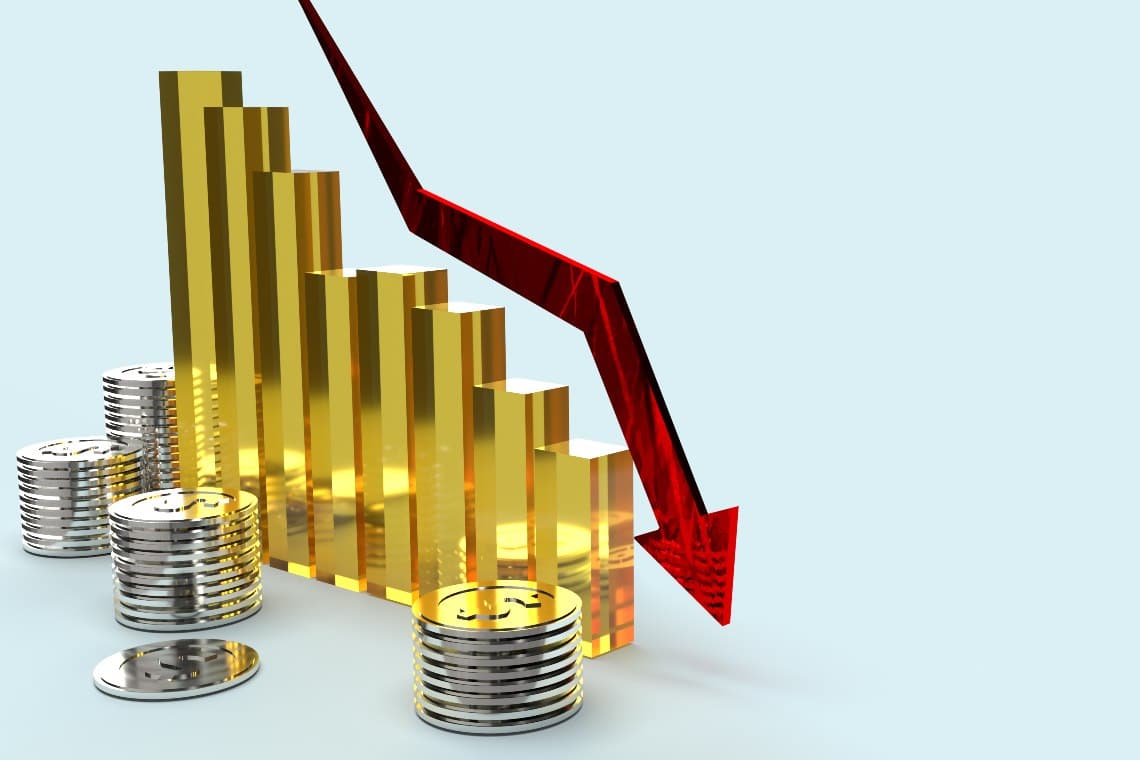 According to defipulse.com, Maker lost more than 98% of its total value locked (TVL) in one day.

The problem concerns in particular the ETH locked on this protocol, since yesterday they were 2.777 million, while today they would be only 0.025 million (25,185).

However, the value of MakerDao‘s MKR token today would be even higher, while that of the DAI stablecoin, which is created and managed by this protocol, is stable at around $1.01.

In other words, there is no evidence that something sensational has happened, so it is probably a defipulse.com bug or an error in data retrieval or visualization.

For example, on daistats.com, it would appear that today’s locked ETH are 2.827 million, which is even more than the 2.777 million recorded yesterday on defipulse.com.

So this discrepancy is most likely due to an error on defipulse.com.

Another problem was reported yesterday that forced the platform to update historical data, so it would not be surprising if this was also an error.

The general chart does not show any trace of this hypothetical collapse of Maker’s TVL, seeing that the total locked value today is growing from yesterday’s $6.3 billion to the current $8.3 billion.

Even when looking at the overall graph of locked ETH there is no trace of the error, as they rose from 2.5 million yesterday to 5.2 million today.

This is certainly an error, as the data does not reflect reality, although it is not known what the error is.

The fact is that the figure of only 25 thousand locked ETH appears also on two other websites, namely makerscan.io and mkr.tools, although they seem to refer to the CDPs of the old SAI, and not to the new multi-collateralized DAI.

It is therefore possible that defipulse.com may have lacked data from the new Vault (MCV) of DAI, and only data from the old CDPs of SAI remained.