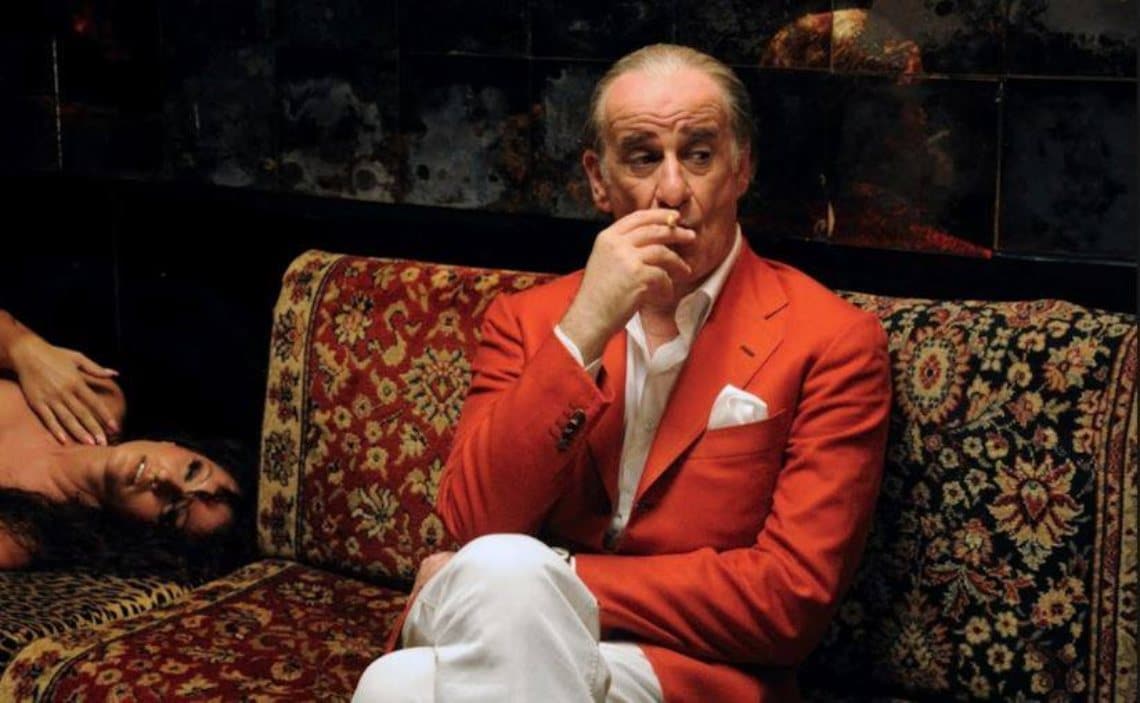 The Italian actor, protagonist of the Oscar-winning film “La Grande Bellezza”, appears unwillingly in an article in a newspaper that resembles the Italian “Corriere Della Sera”. In this article, Toni Servillo is said to have told the presenter Fabio Fazio that he had become richer with Bitcoin Code during the show “Che tempo che fa”.

The article is clearly false. It is enough to recall that the Rai transmission aired last Sunday after the summer break and Servillo was not among its guests. The last appearance was at the end of 2019.

The article is really creative, claiming that Toni Servillo’s revelations on Bitcoin Code would have been so shocking that Mediobanca asked to stop it from airing.

And that’s not all. The article continues with an interview with the actor who says he is pleased to have discovered Bitcoin Code, with which he is earning tens of thousands of euros a day.

Then follows a detailed explanation of how Bitcoin Code works and how it generates wealth, along with other testimonials.

The internal links actually refer to the twin platform, Bitcoin Trader, which happens to be closing entries today, 30th September. And who wouldn’t want to miss the one in a lifetime opportunity to become rich?

Checking the website, it is identical to others already seen, such as Bitcoin Champion and Bitcoin Compass.

Everything suggests that it works in exactly the same way, and is therefore unreliable.

It is in fact a system for which users must invest an initial amount of at least 250 dollars and let the bot do its work. In reality, searching the net, many people report that they have simply lost their money, far from making millions of dollars.

Those behind these platforms seem to have really targeted the Italian actor, “testimonial” also of Bitcoin Revolution.

In an article that appeared on the web on September 4th, Servillo, again a guest of Che tempo che fa, says that he got rich with Bitcoin Revolution.

But wasn’t it Bitcoin Code? One wonders. This time too, Mediobanca tried to block the transmission.

This text is definitely identical to the previous one.

This time, however, the link leads to the Bitcoin Revolution website, which looks slightly different from Bitcoin Trader. Here too there is a countdown that indicates that subscriptions are closing. A way to rush the unwary user who thinks he can really change his life with a platform that allows earning thousands of euros in just a few minutes.

Toni Servillo never mentioned Bitcoin to Fabio Fazio. The actor owes his fortune to his professional talent rather than to Bitcoin automated trading platforms.

Pieces of software that present themselves in such a deceptive way, they can hardly do what they promise.

It is advisable to always remember that if a scheme is too good to be true, it is probably not true.

Previous article Crypto: September 2020 ends with a yo-yo effect
Next article Stablecoin in Kenya is waiting for approval from African regulators