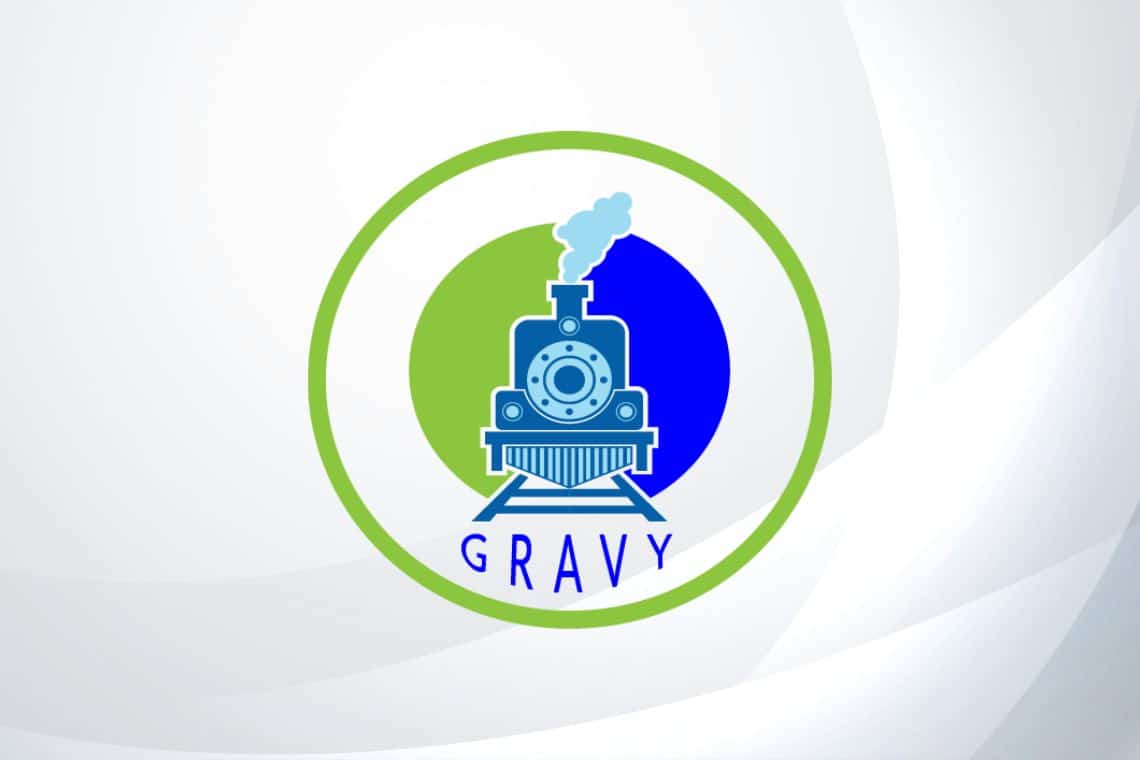 The EOSOptions team, already famous for its options platform launched in beta some time ago, has announced the launch of a new decentralized finance (DeFi) project on EOS, named Gravy.

The Gravy project is part of what is called High Frequency Trading (HFT), an arbitrage strategy implemented directly on the EOS mainnet.

Gravy and the CPU system

To take advantage of the different arbitrage opportunities there are, it is necessary to have plenty of the CPU resource.

With this system users can donate the CPU of their EOS account, becoming something like miners. In return, they receive the project’s token, GRV, and by staking it, they get a percentage of the arbitrage profits, paid directly into EOS.

The greater the power of the net, the better the chances of finding better trades, resulting in more rewards for the pool. Currently, the pay is 4% per day to all those who have staked their GRV tokens.

As far as the distribution of the tokens is concerned, there has been no pre-mining, with about 500 GRV tokens per day being issued for the first year of activity.

It is interesting to note that 10 GRV per day will be distributed for the first 60 days to all those who will stake their DAPP tokens of the EOSOptions project.

This will result in obtaining both GRV and DAPP tokens. This corresponds to a daily average of 5% of the DAPP staked, so about 1.4 DAPP per day.

Gravy and other DeFi projects on EOS

DeFi projects on the EOS blockchain are gradually increasing. There are currently about twenty or so that are already operational. Not to mention those still on standby, which will be launched in the coming months, such as the platform for insurance.