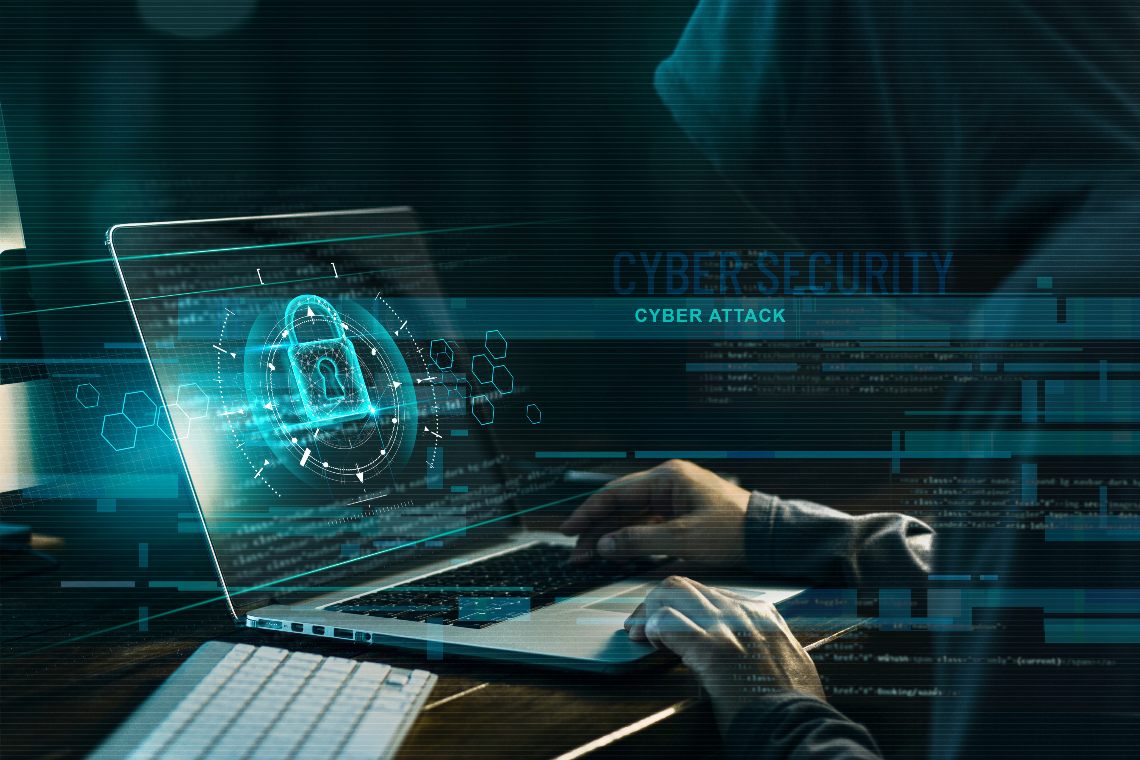 According to a report by CipherTrace, crypto hacks and frauds in the first five months of 2020 totalled $1.36 billion. This indicates the remaining months of 2020 could see the greatest total amount stolen in crypto crimes challenging 2019’s $4.5 billion (total hacks).

Cybercriminals are rounding up new and innovative attack strategies that have forced prominent crypto platforms’ heads to go back to their desks and design new security protocols. For the crypto community, the meaning of security should not be limited to “not your keys; not your bitcoin”. In fact, security has so much to do with how you use your devices to communicate with the internet.

The most recent example of an exchange falling prey to notorious exploits was the Singapore-based digital exchange KuCoin. The exchange’s hot wallets took a hit of around $150 million as their executives reported massive withdrawals of Bitcoin and Ethereum to an unknown address.

As a swift response to the hack, KuCoin began freezing customer deposits and withdrawals and transferred all vulnerable hot wallets to new ones. Also, KuCoin with other crypto exchanges has now blacklisted the hacker’s wallet addresses.

In addition to measures taken by the company to restore trust in their customers, the CEO of the exchange live-streamed the following day holding a mirror to the exchange’s transparency and notified the customers concerning the redressal to lost funds via insurance.

When it’s tough for tech-journalists to safeguard their crypto – How will the general audience take care of their funds?

Monty Munford, a prominent figure in the crypto industry recently highlighted his pain of losing about £25,000’s worth of Ethereum in Episode 27 of the Blockspeak podcast.

An article published by him in the BBC News reads, ‘It’s bad enough realising that somebody’s nicked £25,000 of your hard-earned cash. It’s even worse when you realise there’s little chance of getting it back.’

Paul Lipman was invited in Episode 27 of the Blockspeak podcast, show’s host Monty pitched all the right questions to the CEO of Silicon Valley-based anti-virus cybersecurity company, BullGuard. Paul simplified the cryptosecurity puzzle and notified the audiences about where we’re all going wrong.

According to Lipman, people can protect their hot wallets with complete safety – that too in less than $50. Now, many of us have signed up to useless webinars that cost at least $50, so it seems a small price to pay for a more measured version of security.

As the cyberattacks are growing at a rapid rate, it is mandatory for us to install a decent anti-virus and BullGuard our data. The good news is that people have taken a stand against cyberattacks in this lockdown by learning about cybersecurity – as Lipman iterated that his company has prospered through the lockdown.

No doubt, there will be another story next week about another theft, and those who are afraid of the volatility and insecurity of crypto will continue to stay clear. It shows that there is a symbiotic relationship between cybersecurity and crypto and how enhancing cybersecurity leads to the elimination of the crypto adoption bottleneck.

While hacks involving stolen crypto-assets can plague the reputation of crypto exchanges, it is often possible that investigation teams may help you recover your stolen assets. What’s more dangerous is when your data is leaked, usually due to KYC information theft from the exchange’s database. These crypto hacks are irreversible, as once personal information is exposed, there is no erasing it from the public sphere.

In August 2019, we saw Binance calling out their KYC vendor after customer information was leaked. Last month, Ledger also stated that its database was hacked through a faulty third-party API key. These examples show that we need sound data management along with best custodial services.

Last but not least, KuCoin did a commendable job saving their users through the insurance and portraying their higher standards of proficiency while being transparent about the situation of the crypto hack.