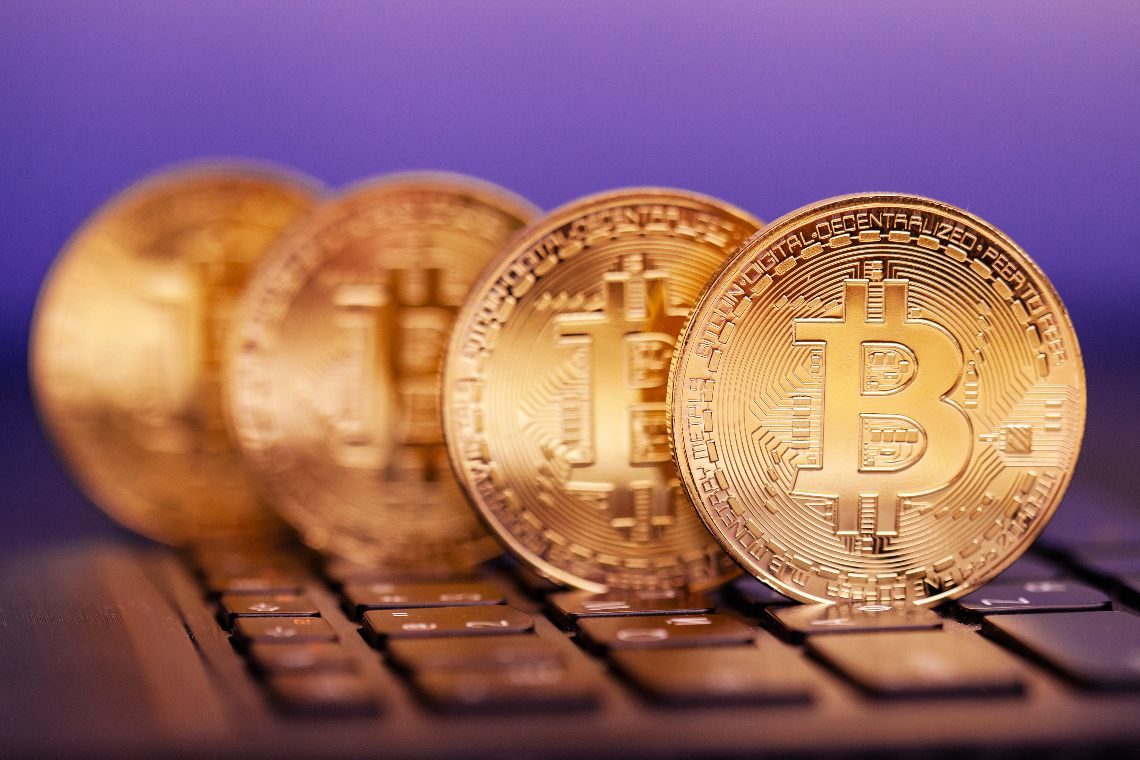 As a result of recent price increases, Bitcoin’s profitable days are on the rise.

As pointed out by skew, in all of BTC’s history there have only been 93 days in which the average daily price has been over $11,500 as it is now.

#bitcoin has only spent 93 days, three months, since start above current price of $11.5k pic.twitter.com/RY09gJYzEl

This means that anyone who has bought bitcoin on any other day, and held the purchased BTCs until today, would currently be in profit.

Taking as an example the birth of the first big crypto exchange, Mt. Gox, more than ten years have passed since then, or more than 3,700 days.

Since when it has been possible to buy bitcoin on crypto exchanges, only in 2.5% of the days the purchase price has been higher than $11,500.

In the remaining 97.5% of the days, the price was lower than the current one, so it can be asserted that the vast majority of the days that BTC has spent so far on exchanges have been profitable days for holders.

In fact, 97.5% is much more than the vast majority, since for example the ratio between profitable and non-profitable days is now almost forty to one.

In fact in total 93 days correspond to three months, while the months in which the price has been inferior are 117.

Bitcoin and the profitable days for the holders

This is obviously only true for holders, i.e. those who have bought and not yet sold.

It is also worth mentioning that in the three months in which the price was higher than $11,500 there were substantial trading volumes, so the number of people who bought at a higher price could still be particularly high.

It is possible, however, that some of those who bought BTC at a higher price have actually already sold them, so the total number of current bitcoin holders in profit could still be particularly high.

Nevertheless, it should be remembered that most of the BTC in circulation today are in fact stationary on the same wallets, and this suggests that the bitcoin held by holders are more than those held by traders.