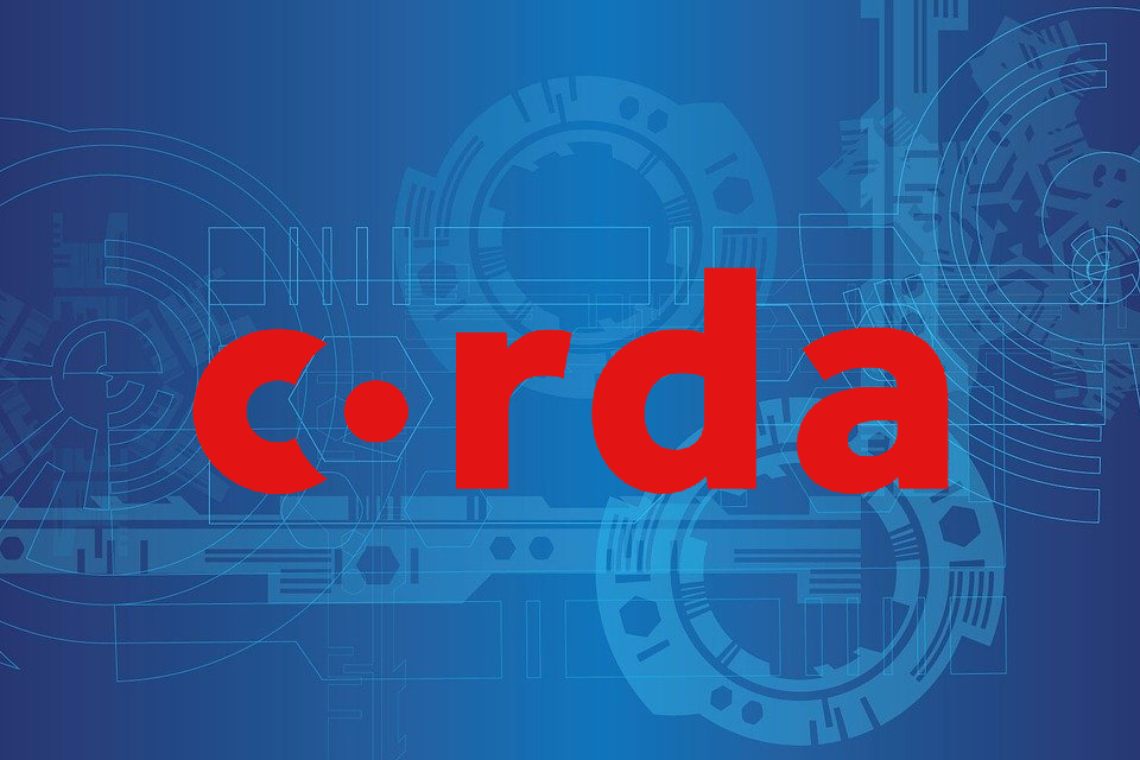 The first digital currency on the Corda blockchain

The launch of XDC, the first digital currency to be issued on the Corda blockchain network, was announced today.

It is a digital currency that complies with regulatory requirements, issued using the Cordite code, which enables the creation of digital assets in an institutional-level framework that complies with the FATF standards of the G20.

Technically it is an exchange token issued on the Corda network that allows users to buy and sell goods within the same network, or as a means of exchange and payment.

Within the Corda network, each node represents a legal entity, identified by a certificate of identity, and this ensures that XDC meets the FATF standards on digital assets of the G20.

In other words, it is not an anonymous network, such as Ethereum, and therefore complies with all regulations.

Corda, a digital currency for DeFi?

According to the press release, Cordite is an open-source project that provides DeFi capabilities for the Corda network. Cordite and XDC are regulated by Cordite Society Limited (CSL), the cooperative society registered in the UK.

The XDC project is aimed in particular at financial institutions, i.e. those entities that are required to comply with FATF standards regarding anti-money laundering and anti-terrorist financing.

It also aims to be superior to the first cryptocurrencies, defined failures due to fixed supply, inefficient means of exchange, high transaction fees and non-existent units of account.

However, it is difficult to imagine that true decentralized finance could really be of interest to financial institutions, given that the traditional financial system is fundamentally based on centralization and is therefore not compatible with actual decentralization.

The Director of the Cordite Society and XDC’s Chief Developer, Ben Wyeth, stated:

“The roll-out of XDC demonstrates that the public Corda blockchain network is suitable for enterprise and financial institutions who want to enter the DeFi space, solving the technical and regulatory challenges faced by other technologies.

XDC is an excellent case study that demonstrates Corda’s suitability for building stablecoins, especially in the US where they have opened up the opportunity for commercial banks to create stablecoins. We are now expecting others to use the Cordite code base to create their own stables coins or CBDCs and accelerate adoption of those currencies”.