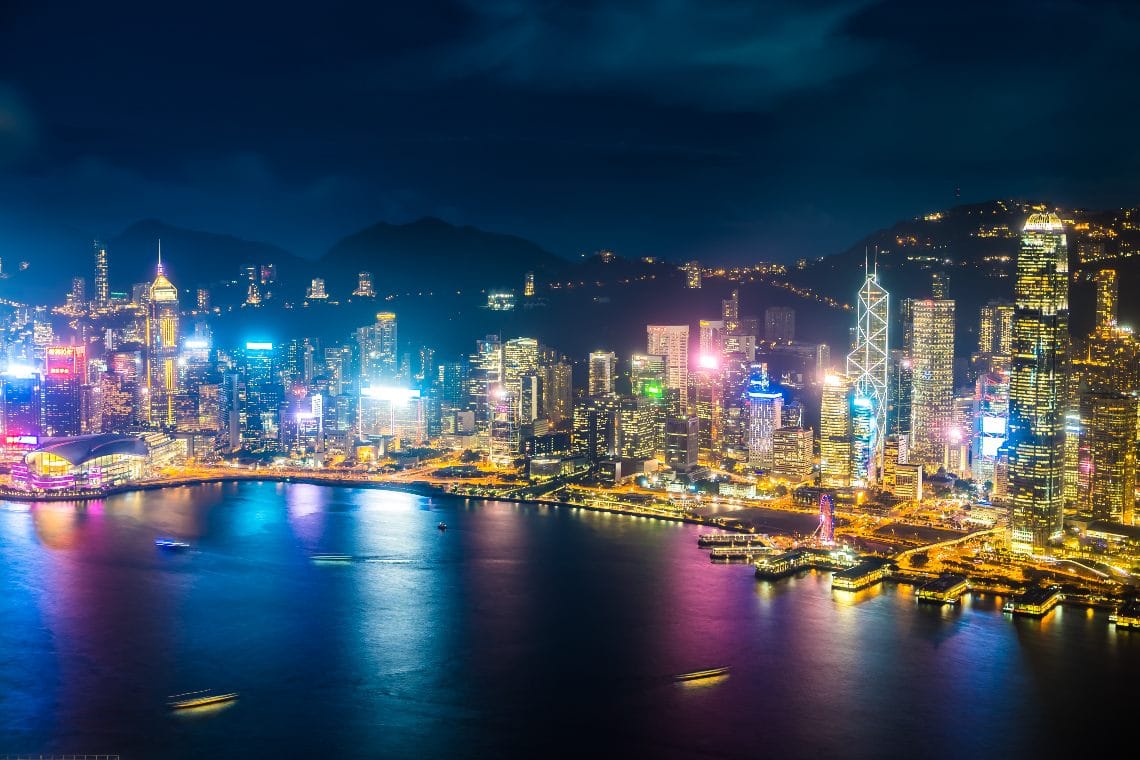 The rumour has been reported by Reuters and marks a major shift in pace for the Chinese city. In fact, while the approach used to be softer, the SFC has now decided to include a compulsory licence as part of the anti-money laundering regulations. This will ensure that crypto trading platforms will be required to turn to the SFC in order to operate.

Only a year ago Hong Kong issued a regulatory framework that was intended for those trading with security tokens. But, as Ashley Alder, head of the SFC, explained, this meant that those who wanted to operate outside the rules simply sought to prove that they were not operating with security-like assets.

In short, the crypto regulations in Hong Kong are becoming more stringent, just like in the rest of China. These statements would already have had consequences.

Some users have linked this news to the significant movement of Bitcoin reported by Whale Alert all coming from the Huobi exchange to unknown wallets. Huobi has some locations in Hong Kong.

For others, it is clear that China will soon apply a new tightening on cryptocurrencies as it prepares to launch its digital state currency.

The Bitcoin Association in Hong Kong has expressed serious doubts. The new regulation, they say, will not only serve to license cryptocurrency trading platforms, but will do more than that:

“Even licensed exchanges won’t be allowed to sell Bitcoin to “non-accredited investors”.

What gets easy lost here is that this isn’t a simple push for licensing. Even licensed exchanges won’t be allowed to sell Bitcoin to “non-accredited investors.” https://t.co/BD514LrszX

It is also pointed out that the same law would allow the exchange of gold, securities and futures to continue. And for this reason, they wonder:

“How can any law restricting the exchange of dollars into Bitcoin be compliant with this provision?”

Currently, the same association advises buying Bitcoin from exchanges despite knowing that there are fees. This is because banks are reluctant to offer cryptocurrency services.

Alternatively, platforms such as Localbitcoins and Paxful or ATMs can be used.

At the moment these are the following exchanges in Hong Kong:

While those abroad that are most operational in Hong Kong are:

One can bet that they will soon have a hard time in the very city that has been nominated for hosting the launch of the Chinese digital currency.