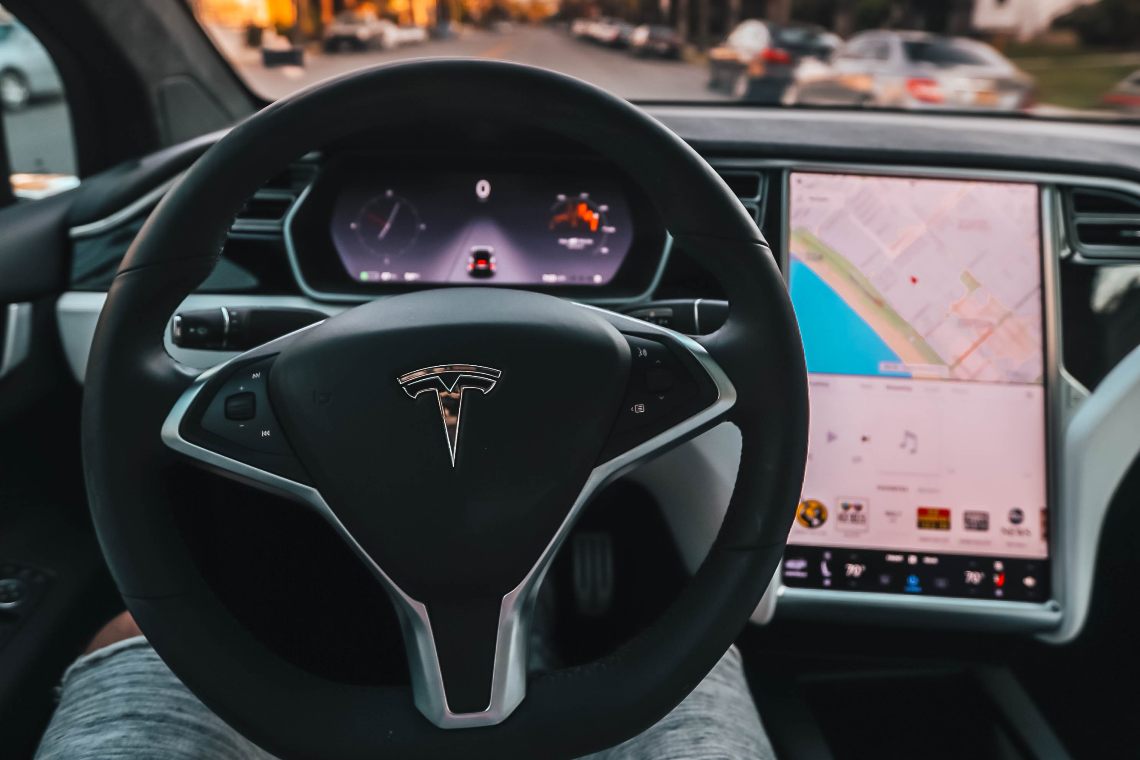 Investors who prefer Nio to Tesla

This is what emerges from the October report of the eToro platform dedicated to the most traded securities by over 16 million users.

This report clearly shows that the most traded stock is that of Nio, the Chinese electric car manufacturer that in some ways competes with Tesla. Tesla’s stock is thus undermined from the first position achieved the previous month, falling to second place.

These data, however, do not refer to prices, but to the volumes traded, indicating which are the shares that most attract the interest of both buyers and sellers.

During the month of October trading volumes on the Nio stock increased by 50% compared to September, while those of Tesla fell by 55%.

The most sensational results, however, were scored by Fastly and Rolls-Royce, seventh and eighth respectively, with increases of 357% and 319%.

Why investors do not choose Tesla

As for Tesla, the decline may be due to the US delay in launching the new stimulus package to address the coronavirus emergency, as well as the fact that the quarter ended in September was, according to Elon Musk himself, the best quarter in Tesla’s history, i.e. with a performance that is difficult to replicate.

Besides, the other companies with declining trading volumes are also American. The exception is Fastly, a US cloud computing company, which recorded +357% globally, from 38th place in September to 7th place overall in October.

“Nio’s uptrend over the past year has been phenomenal to say the least, especially considering that it was in an uncomfortable position at the beginning of 2020 due to low liquidity. Until a year ago, many investors had probably never even heard of Nio, a manufacturer that is now in a position to undermine even Tesla in an extremely dynamic sector. China has never hidden its ambitions to become the world’s leading manufacturer of electric vehicles, and the fact that it has supported Nio with an injection of over $1 billion underlines this goal.

Tesla, on the other hand, after peaking share values in August, saw its stocks stagnate, despite the distribution of a record number of cars in the third quarter. Weighing down Tesla is the bottleneck in the stimulus package to deal with the impact of the coronavirus.

In the long term, Tesla and Nio are emerging as the main players in the industry, although it is probably too early to try to establish which of them will actually become the leader”.