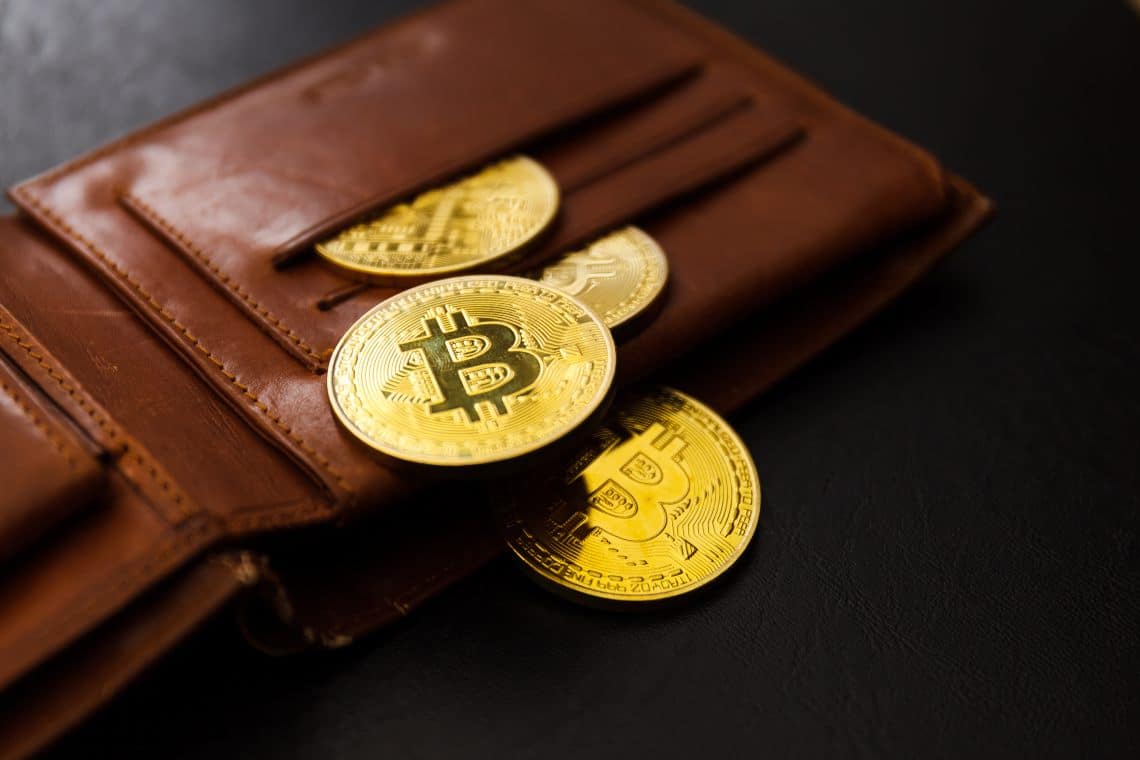 Version 2.0 of the Wasabi wallet is about to be released.

This is a new Bitcoin wallet based on the well-known Wasabi Wallet, which allows users to preserve their privacy without having to rely on third parties.

With version 2.0 the use of the high-level privacy wallet is made easier, faster and cheaper.

According to the development team, mass adoption of Bitcoin may be just around the corner, and if this is true, Bitcoin’s use may also rapidly expand as an alternative to fiat currencies.

However, this will probably happen mainly thanks to “centralized Bitcoin banks”, probably similar in some ways to what PayPal is doing, and a sudden boom in its use could also be detrimental to its portability and fungibility.

In this scenario, privacy is identified as the weakest link, and the goal is to make Bitcoin ready for mass adoption also from this point of view.

“Wasabi 2.0 may be Bitcoin’s last chance to scale gracefully”.

In fact, Wasabi 2.0 is a new generation Bitcoin wallet with a high level of privacy, which wants to bring discretion within the reach of any user, even the less experienced.

The interface and user experience have been improved, along with the possibility to use coinjoin, with more modern and fluent design principles, but without taking away the pre-existing set of features of the current version.

In addition, manual coinjoining will still be available to more experienced users, but a new function has been introduced that makes it easy to use automatically even for less experienced users. WabiSabi has also been added to make collaborative transactions faster and more efficient.

The final release might occur in 3 months, but more likely in 9 months.

Previous article A mistake on Opensea costs 60 ETH to an unlucky user
Next article The impact of Ethereum 2.0 on the price of ETH