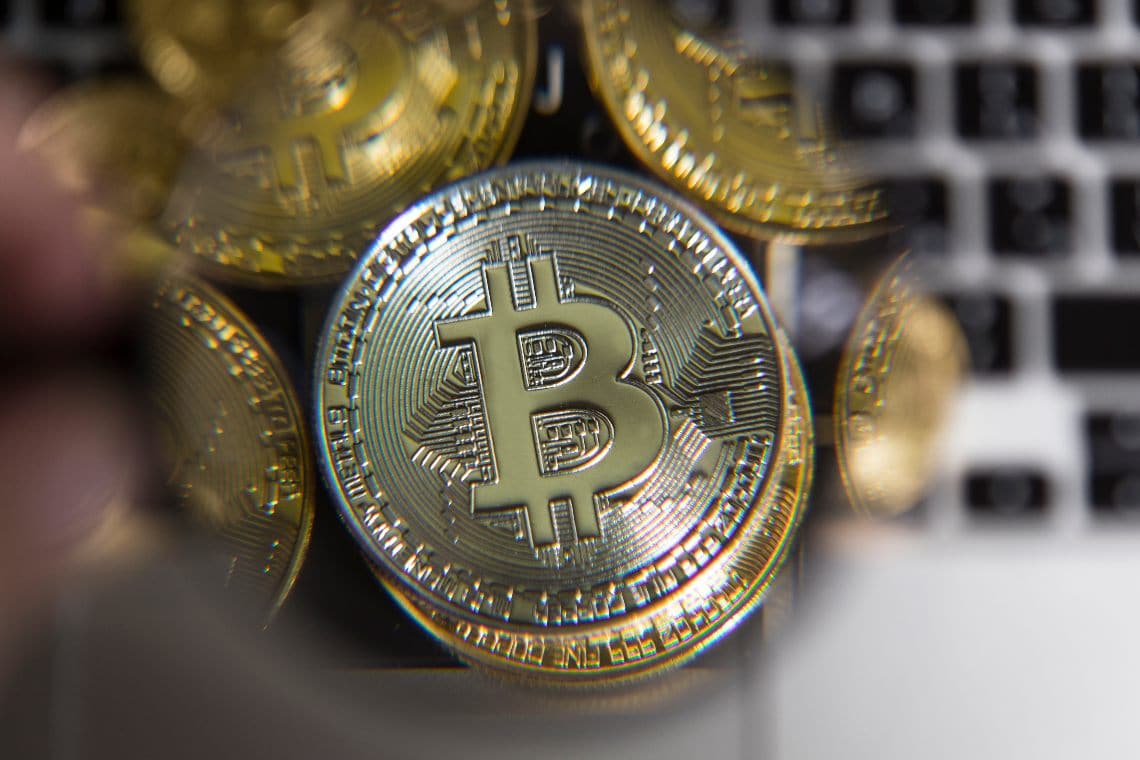 Between yesterday and today, there has been significant growth in both the dominance and the price of bitcoin.

According to data from CoinMarketCap, BTC’s dominance has reached as much as 66% in the last 24 hours, after falling to 56% in September.

This means that Bitcoin’s market capitalization, which has grown abundantly in recent weeks as the price has risen, is growing more than all other cryptocurrencies combined.

In fact, until October 20th it was under 60%, but from then on it started to grow.

From October 27th it started to grow steadily, which brought it up to 66% yesterday.

This is due not only to the increase in the price of BTC but also to a lower price increase, in percentage terms, of the other cryptocurrencies, which are growing more slowly.

The price of Bitcoin increases its dominance

In fact, the major increase of the dominance of bitcoin took place between yesterday and the day before yesterday, thanks to the price that rose from $13,500 to $15,000, and then even to $15,700.

There is only one king”.

Santiment also points out that 15 minutes after yesterday’s daily market close Bitcoin almost hit $16,000 on Coinbase Pro, with a daily trading volume of $69.9 billion, the third-largest daily volume in 2020.

This means that bitcoin these days is also dominating trading volumes and that yesterday’s price increase is not a technical anomaly, but the result of real and remarkable demand.

Previous article Ethereum: a post about Casper announced Proof of Stake 2 years ago
Next article Bitcoin to help Iran out of a dramatic situation