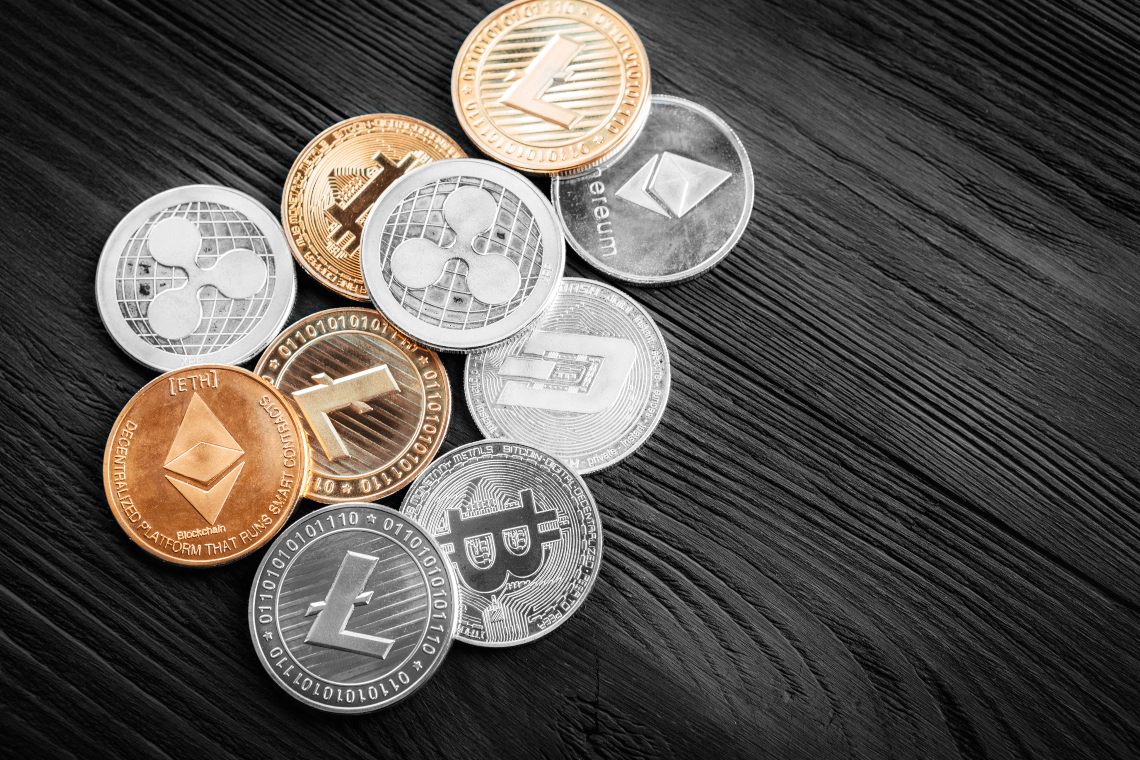 What does it mean to do staking with cryptocurrencies

What does staking with cryptocurrencies mean?

The term staking is now often used in the crypto sector, but it originally derives from Proof-of-Stake.

Early cryptocurrencies, such as Bitcoin, used the so-called Proof-of-Work (PoW) as a consensus algorithm, which requires miners to do a specific type of work, rewarding them with tokens created and delivered to those who succeed in mining a block.

The solution to these limitations might be the so-called Proof-of-Stake (PoS), which many second and third-generation cryptocurrencies have chosen to adopt as their consensus algorithm. PoS is less secure than PoW, but faster and more efficient.

The operation of PoS involves validating the new blocks to be added to the blockchain not by the miners with their work, but by token owners. In other words, by locking their tokens, they can participate in the block validation process, being remunerated in proportion to the number of tokens staked.

Staking means locking tokens so that they can be used to participate in the block validation process in return for a reward.

However, there are two types of Proof-of-Stake: PoS and DPoS.

In the first case, only nodes can participate in the process, locking their tokens inside their node.

In the second case, Delegated Proof-of-Stake (DPoS), anyone can participate in the process by delegating the staking of their tokens to a node.

How much money is earned by staking cryptocurrencies

The remuneration of the staking depends both on the amount of tokens locked and on how many tokens have been staked in total by all users.

Over time, however, the term “staking” has started to be used in the crypto world in a much more generic way, and not necessarily associated with Proof-of-Stake.

In other words, this term is increasingly used to indicate any activity involving the locking of tokens and their remuneration.

For example, Bitcoin does not use Proof-of-Stake, so technically it would not be possible to stake BTC. However, there are services that allow earning interest by locking BTC on platforms that lend them out.

In this case, this is not actual staking, but to the end-user, this activity may seem so similar to staking that they often end up calling it that way.

Moreover, as per definition, every time tokens are “staked” to obtain a profit in exchange one can use the word “staking”.

Finally, it is worth noting that the average annual percentages that can be earned with staking vary a lot, both from cryptocurrency to cryptocurrency and from year to year.