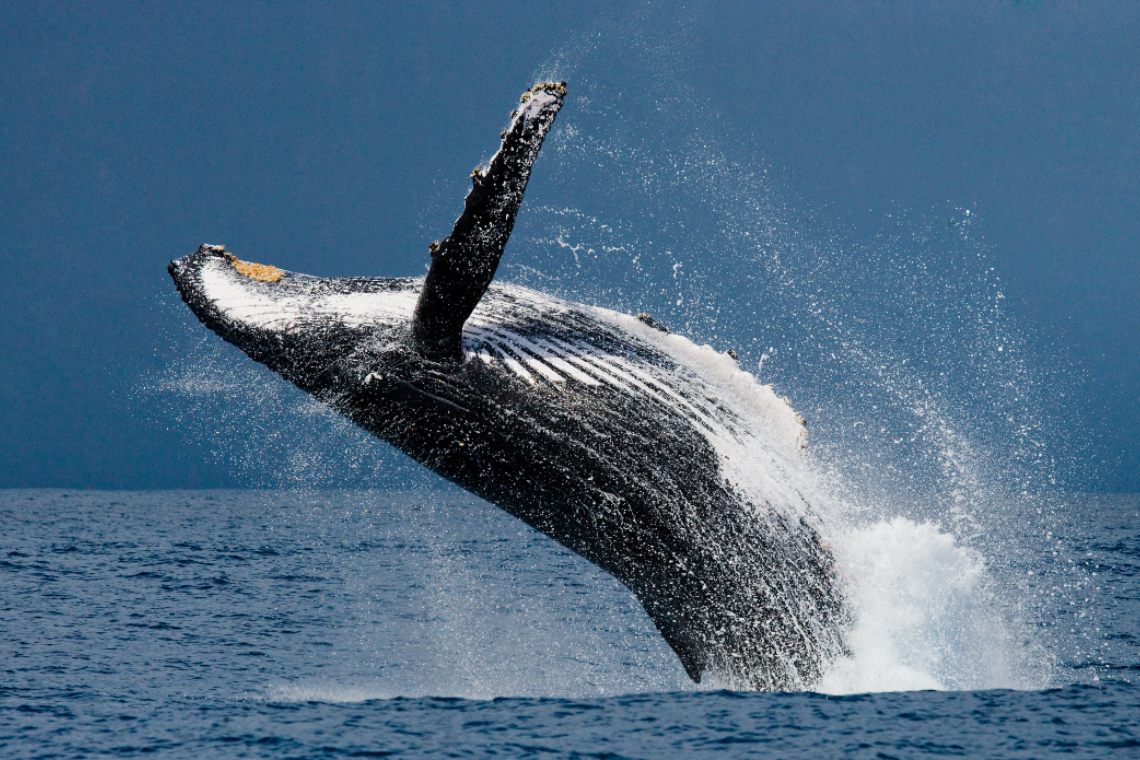 The number of so-called bitcoin “whales” has reached a new all-time high.

The term “whale” refers to large bitcoin holders, although there is no precise agreement on the number of BTC that must be held in order to be part of this restricted circle.

For example, Glassnode says that the threshold beyond which one becomes a whale is the possession of at least 1,000 BTC, equivalent to today’s prices of over $17 million and a half.

It is precisely Glassnode that has revealed the new record. On Twitter they write:

“The number of #Bitcoin whales (entities holding at least 1,000 $BTC) has reached a new ATH after more than 4 years.

An entity is a cluster of network addresses controlled by the same individual/institution”.

The number of #Bitcoin whales (entities holding at least 1,000 $BTC) has reached a new ATH after more than 4 years.

An entity is a cluster of network addresses controlled by the same individual/institution.

The analysis of Glassnode therefore takes into account not only individual addresses but also clusters of different addresses with the same owner. Although it is not possible to trace each address back to its owner, in some cases it is possible.

This is because several addresses with at least 1,000 BTC belong to exchanges that hold tokens owned by their users, and not them.

For example, at this moment the single address with most bitcoin would be the one of the Huobi exchange, with more than 141,000 BTC which, however, do not belong to the exchange.

Note that at the end of 2016 the number of bitcoin whales stood just under 2,000, so although today’s is an absolute historical record, it is not much higher than the previous one.

The comparison with 2016 is particularly interesting, considering that after the previous peak of the number of whales, this began to decrease, probably because of the entry of enormous quantities of retail investors into this market. This caused the price of bitcoin to rise, to the point of triggering a huge speculative bubble that ended the following year with the historical price record.

Something similar, albeit with tighter timeframes, occurred in 2013.