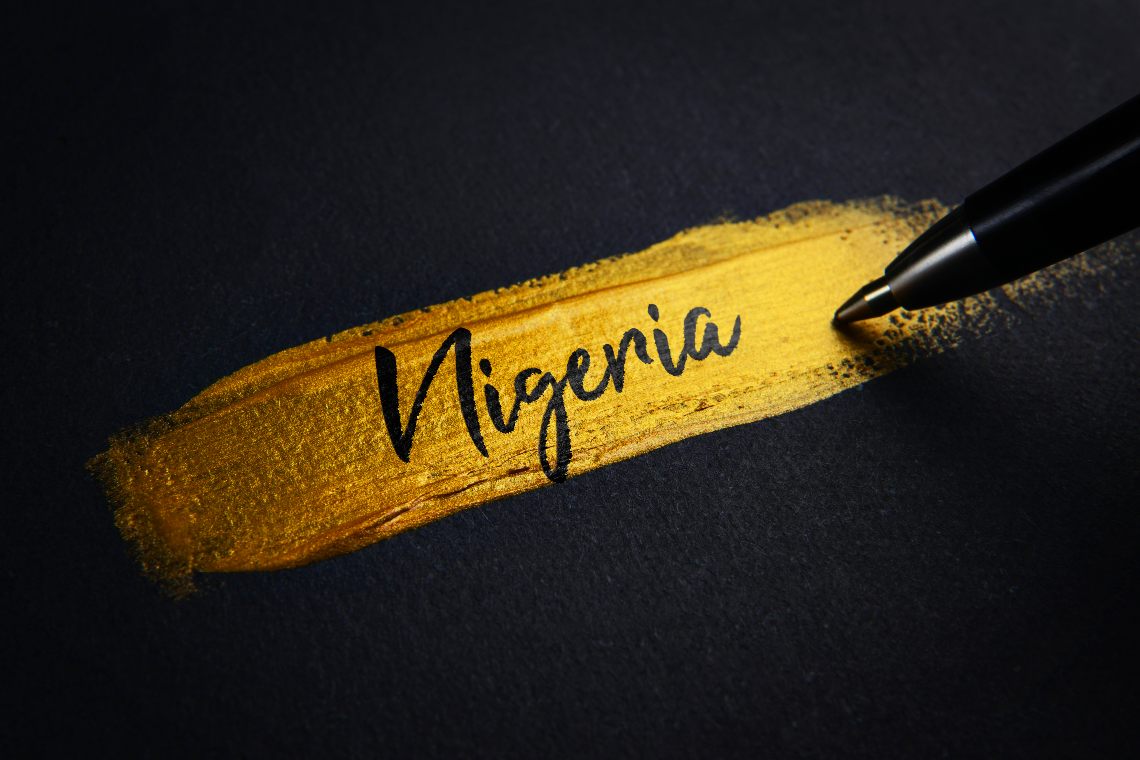 Will Nigeria generate more than $6 billion through blockchain by 2030?

Nigeria is one of those African nations that try hard to take part in the blockchain and crypto adoption process.

As cryptos continue to become more and more popular as payment transactions around the world, Nigeria contributes a lot to expand its market and remain the biggest crypto market in the world.

But if until now the market was slowly emerging and no big step was taken in order to raise the market, recently Nigeria announced that they target to generate $10 billion in revenue using blockchain technology and they hope to achieve this goal by 2030.

As it’s reported the National Information Technology Development Agency (NITDA) wants Nigeria to use the whole potential of blockchain and gain as much as possible. According to the general director of NITDA, there’s the possibility of revenue between $6-10 billion in the next ten years when taking the current circumstances of the country into account.

Specifically, the operation of blockchain technology is pretty beneficial for the country nowadays and this decentralized ledger technology has the potential to boost the Nigerian economy.

It has already been several months since the Nigerian government realized that if the country wants to stimulate economic growth, they have to start thinking about diversifying the economy.

Throughout the years, most parts of the economy of Nigeria was strongly dependent on the crude oil industry. In fact, oil makes about 10% of the GDP and 70% of the government revenue as it’s said in the latest report of the Organization of the Petroleum Exporting Countries (OPEC). Besides, more than 80% of the export is made by the oil industry.

However, Nigeria banked hard on having its financial sector as a safety net besides its oil industry. One of the sectors that have played a significant role in boosting the economy is forex trading. But, even though trading volumes have increased with Nigerian forex trading companies specifically, it’s still not nearly enough to keep the economy floating. Forex exchange trading is legal in Nigeria and regulated by the Central Bank of Nigeria and today more and more people are joining the market because of the consequent benefits but it’s not the main reason for the success of the Nigerian economy.

Nigeria is at the forefront of the leader crypto places today. There are tons of crypto companies in this country and there are even more of them that aim to start investing in Nigeria. In fact, most of the “trading volume” already belongs to cryptos, so betting on its success is probably the safest route this African nation can take at the moment. And considering the fact that investments in blockchain technology rise at a rapid speed, predictions about the revenue to increase so much to make no less than $10 billion in ten years, seems pretty reasonable.

Before the National Information Technology Development Agency (NITDA) actually fulfills its aim, there are still ten years and a lot can change during this time. Just a year ago no one could have imagined that the world would face anything like the pandemic. So anything can change before 2030 but for now, the success of bitcoin and cryptocurrencies, in general, is so obvious in Nigeria and the whole world that it’s highly unlikely that something can really harm this digital currency.

Even studies show that because of its wide range of use blockchain has the potential to add $1.76 trillion to the global gross domestic product and it will be about 1.4% of the global GDP in the next ten years. Probably, Nigeria will play a major role in the global image of blockchain’s success, and for this, the country should use its provincial services, digital identity, payment services, customer engagement, and also, the discussion on the resolution applications is needed.

Therefore, blockchain will play a major role in creating various products and services in Nigeria, taking a huge part in the Nigerian and worldwide economy. It’s important to mention that according to Arcane Research Nigeria had the second-highest rate of crypto-ownership, as well as the usage of crypto among the internet users in the whole of Africa. In fact,  11% of the population uses blockchain which is a great amount.

Finally, we can certainly say that Nigeria actually has the potential to generate up to $10 billion using blockchain technology by 2030 but many things have to be taken into account for achieving this success. If Nigeria truly adopts the technology, then it must be regulated to avoid fraudsters like abuse by Ponzi schemes and other malicious technologies that usually harm financial platforms.

As the director of the NITDA believes, if stakeholders contribute to the adoption process, it would be easier for the country to adopt blockchain. He mentioned that other benefits related to using blockchain technology would be reduced budgeting cost, ensured security, and increased globalization. Also, blockchain would definitely create more jobs and provide new opportunities for businesses, as well as ensuring transparency in the governance process. However, it’s vitally important for the adoption of blockchain to develop a legal framework and avoid possible dangers. That way it will be guaranteed that the country operates using a common global standard.