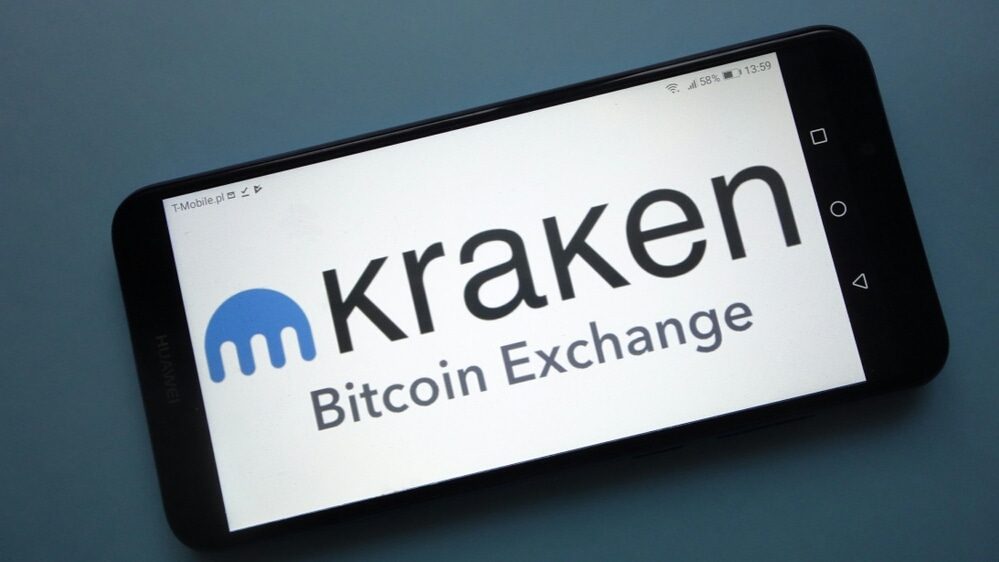 10.7% of all ETH deposited for phase zero of Ethereum 2.0 come from Kraken.

This was revealed by Ethereum researcher Justin Drake on Twitter, who also expressed a strong concern about the fact that 5 exchanges could control half of the deposits.

10.7% of validator deposits are from Kraken.

Stake from home to avoid exchange fees and decentralise 🙂

Numerous ETH have been deposited since the launch of the Ethereum 2.0 deposit contract. At the moment, more than 1,460,000 ETH, or more than 1.3% of all existing ETH, are held in this smart contract.

These deposits, however, largely came from big holders of ETH tokens, probably interested in staking.

For example, according to Drake, 10.7% of these deposits come from Kraken.

In fact, some other exchanges, such as Coinbase and Bitfinex, hold much higher quantities of ETH than Kraken, so much so that the researcher has calculated that, in theory, just two exchanges combined could control a third of all Ethereum 2.0 validators.

In fact, five large exchanges would be enough to control half of them.

The scenario just described by Drake could theoretically allow a small cartel of large exchanges to control more than 50% of Beacon Chain validators.

However, for the moment this is only a theoretical hypothesis, also because as of today there is no evidence of the existence of such a cartel. Furthermore, in the future, the ETH deposited in staking for Ethereum 2.0 could increase quite a lot, probably favouring decentralization, therefore the risk of a decisive reduction of the decentralization of Ethereum 2.0 seems to exist, but remains only theoretical for the moment.

In fact, it must be remembered that the ETH deposited in staking allow to obtain a passive income in ETH tokens, and although this passive income could tend towards 5% per year, with time it could attract many Ether holders. Beacon Chain has not yet been integrated into the Ethereum network, but in a few years time, once the three and a half stages of the Ethereum 2.0 launch process have been completed, it is conceivable that ETH staking will attract many of its holders.

Previous article The Winklevosses twins at CNBC: Bitcoin better than gold
Next article Bitcoin Cash: a treasure hunt with BCH