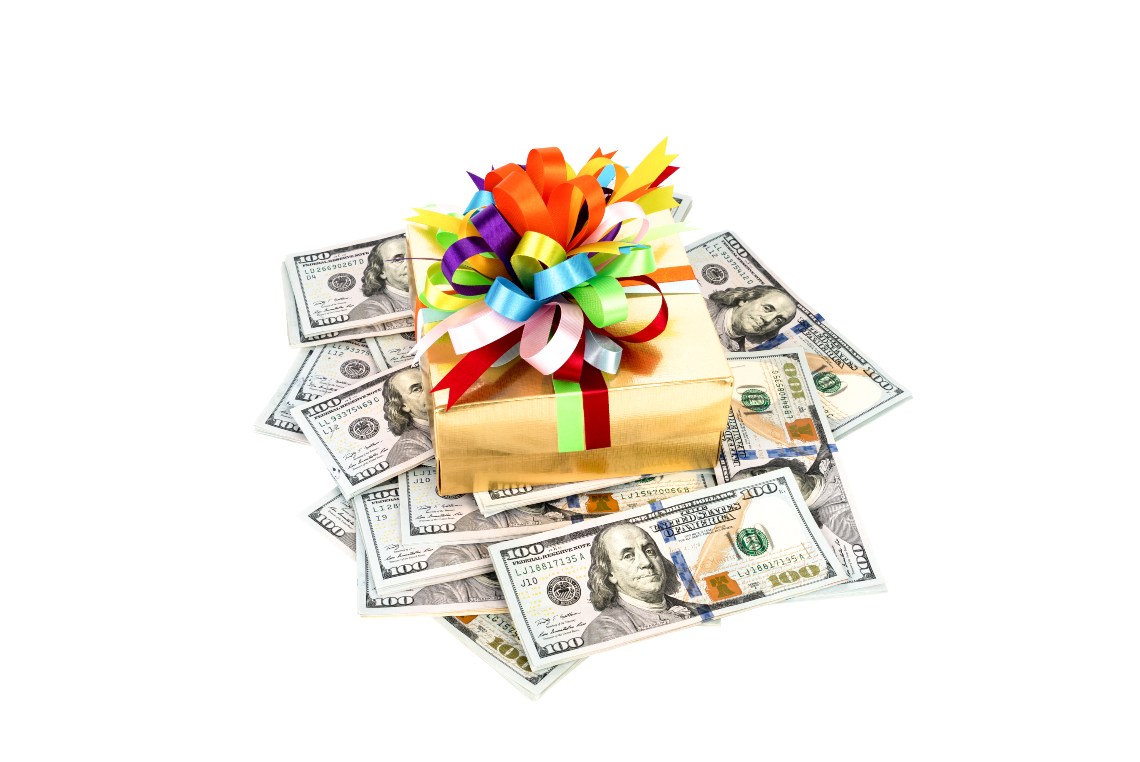 Zilliqa has just announced a reward programme that will use the Zeeves bot to enhance the interaction between users and this blockchain.

🤖Telegram's most advanced bot-ler #Zeeves (now in 3D!) is set to unveil new rewards/functions in its loyalty programme from 14 exciting partners.

🤖We will reveal one partner a day starting tomorrow, till 30 Dec, from A-Z.

As many as 14 different partners will be revealed during the month.

It is worth recalling that the Zilliqa blockchain uses a system similar to PoS (Proof of Stake), or rather it is a hybrid consensus protocol system that is a mix of PoW (Proof of Work) and PBFT (Practical Byzantine Fault Tolerance).

The Zeeves bot was launched a couple of months ago and allows people to manage ZIL to buy and send it as a tip.

The bot was developed thanks to the ZILHive fund together with Button Wallet, already famous for its wallet and other bots designed to send ZIL from one Telegram account to another, with the possibility to also buy the asset from the bot itself.

Today’s announcement doesn’t yet provide many details other than that the logo is now in 3D and so the iconic symbol has a different appearance.

The same goes for the partners, which, as we said, will be 14 and will be revealed one per day until the end of December, so only at the end will we know all the names of the companies that have joined the project.

How does the Zilliqa reward programme work?

This announcement also reveals the launch of a new reward and user loyalty system that could involve the partners that will be announced: in fact, through this bot it will be possible to earn points based on the actions that each user undertakes.

These points are used to draw up a ranking of the best users based on the total number of votes accumulated, and then the best ranking winners, i.e. the first 50, will receive rewards such as:

This is certainly a great way to bring users closer to this blockchain and encourage them to collect the related asset, seeing that with a simple bot it is possible to both buy ZIL and to use it as a wallet, all within a messaging app such as Telegram.