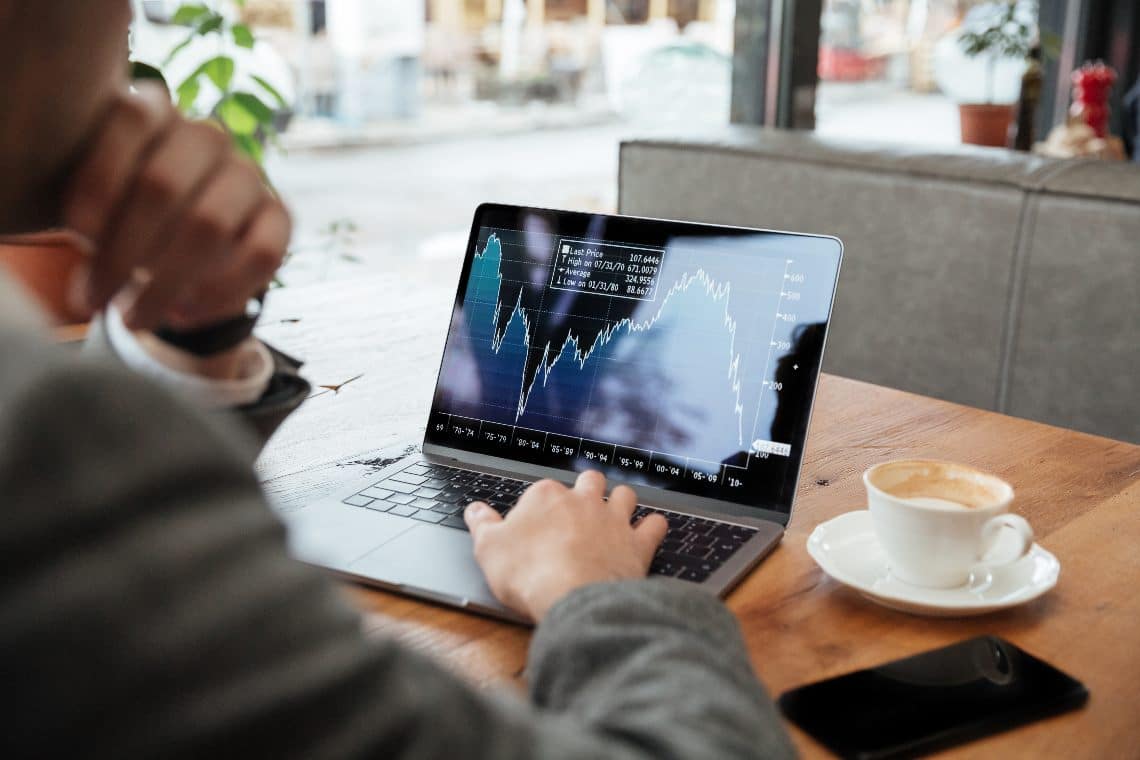 Bitcoin has outperformed the stock market 8 times out of 10

Over the past 10 years, the price performance of bitcoin has outperformed the stock market 8 times.

This was revealed on Twitter by the founder and CEO of Compound Capital Advisors, Charlie Bilello, presenting a chart comparing the performance of various asset classes over the past 10 years.

Since 2011, only on two occasions, in 2014 and 2018, has the annual price performance of BTC been negative, with only the Nasdaq and the US Large Caps doing worse.

But when comparing all the individual yearly performances, in the 8 years that bitcoin has closed upwards, it has always far outperformed the equity markets, including Nasdaq and US Large Caps.

It must be said, however, that 2011 was the first full year of BTC trading on the public markets, so in terms of the cumulative, the extremely low price in 2011 raises the final result considerably.

The single best performing year for bitcoin was 2013, the year of the first major speculative bubble, which closed with an impressive +5,507%.

This is also by far the highest single annual figure in the entire chart published by Bilello.

The second-best performing year for BTC was 2011, and the third-best was 2017, the year of the second great speculative bubble.

Taking the cumulative annualized growth rate as a reference, in second position after BTC’s +203% is Nasdaq’s +20%, which would be extremely distant even if 2011 were removed from these calculations.

Lastly, it is worth noting that the data for the current year also confirm bitcoin as the absolute winner, with +162%, while the Nasdaq is in second place with +42.7%.

A curious fact: of all the asset classes considered, only commodities closed the decade with a loss, with a cumulative loss that is particularly pronounced at -46.8%, indicating a long-term downward trend.

By contrast, US Cash ended the decade with a cumulative performance of +48%, or +0.5% on average per annum.