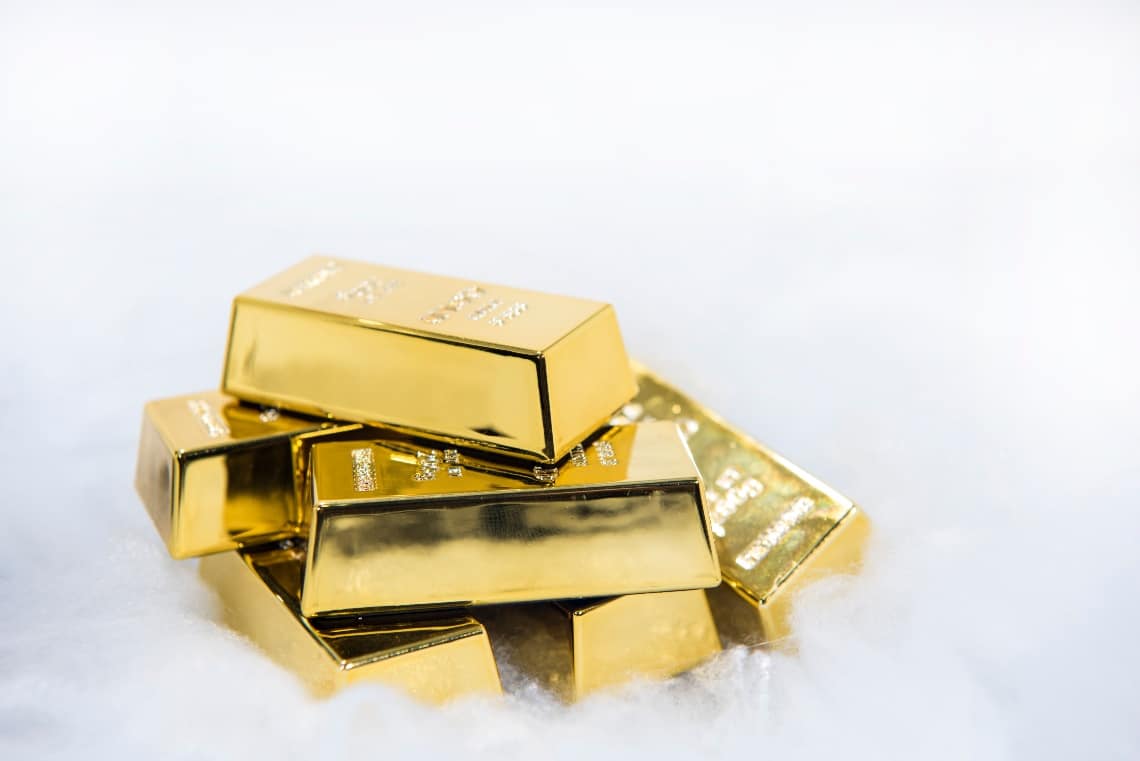 Bitcoin vs Gold: a price comparison of the assets in 2020

What differences were there in 2020 between the price performance of gold and that of bitcoin?

First, let’s state right away that the average volatility of gold historically has nothing to do with the sometimes exaggerated volatility of bitcoin.

For example, analyzing the last five years of the gold price trend in US dollars, we find that there has been an overall increase in value of 77%, while for bitcoin it was an incredible +6,388%.

Therefore, a direct comparison between the growth percentages would not be particularly fair. Gold is valued for its stability, bitcoin for its volatility.

However, we can for example compare the relative performance of 2020 with that of previous years.

During 2020, gold appreciated by 24%. For the precious metal this is a significant performance, especially when compared with that of previous years.

This is a relatively steady trend, with the exclusion of 2018.

For bitcoin, on the other hand, things are very different.

This year the increase has been remarkable, amounting to 288%. That is, in a single year it has increased in value almost four times more than gold has in the last five years.

Comparing this sequence with that of gold, it is clear that both are characterized by a single year of losses, 2018. But in fact this is the only analogy.

What stands out the most are bitcoin’s incredible performance in 2020, and especially in 2017, compared to the average of the other years.

Specifically while gold in 2020 grew as much as it did in 2019, bitcoin performed enormously better.

Sure, BTC in 2020 recovered the losses of 2018, returning to the levels of late 2017, but given the remarkable growth it had in 2017 the performance of 2020 can by no means be dismissed simply as a recovery of losses.

Instead, for gold the path is quite different, even though the alternation of plus and minus signs has been the same.

In other words, the price of gold in 2020 was definitely good, but within the norm, while the price of bitcoin was excellent, though not the best year ever.