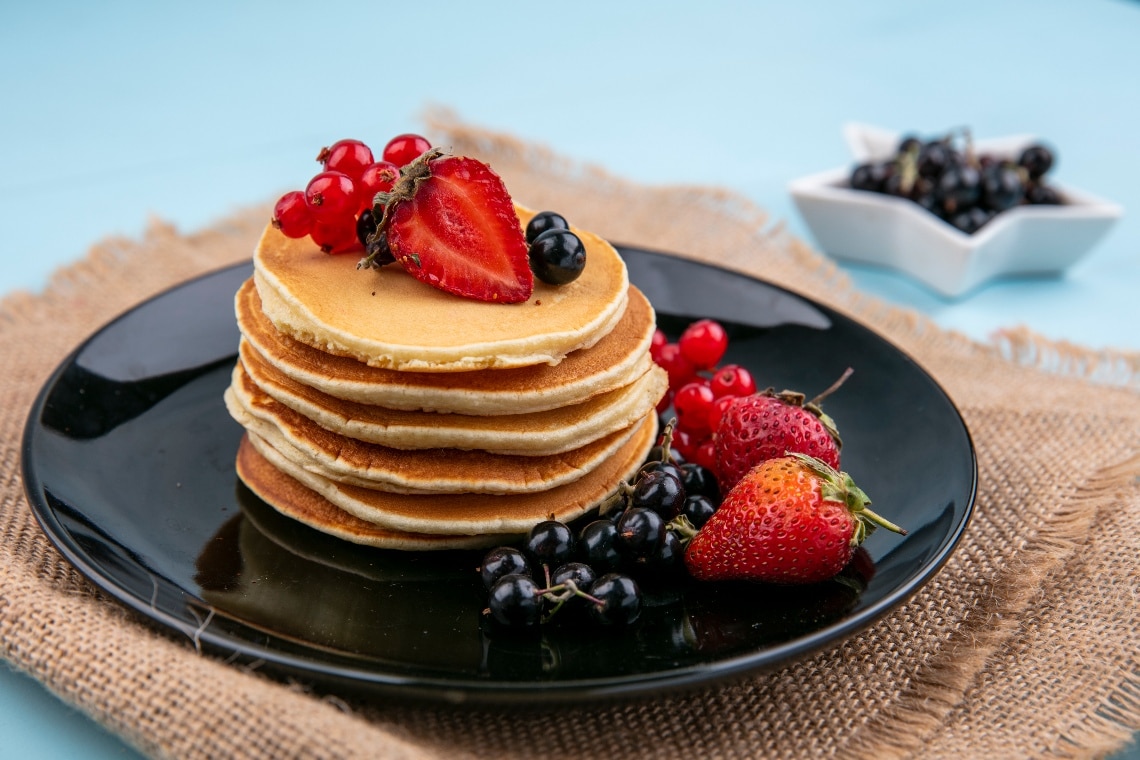 PancakeSwap: what it is and how it works

The anonymous team that developed the PancakeSwap AMM Platform likes to keep it simple, straightforward and factual with few words but lots of pictures of syrupy pancakes and gluttonous rabbits.

The essence of CAKE, a young pilot platform launched at the end of September and developed on Binance Smart Chain in the development project financed by CZ Zhao, as the flagship of a new DeFi wave, is encapsulated in the formula: gamification + speed + low fees + 3-digit APY – continuous movement.

The goals of PancakeSwap

“Don’t call it a roadmap” or else there will be collective derision in the chatroom from the admins, muscular digital gatekeepers who playfully work to keep the chatroom of 14,000 users in order, in a 24-hour productive gaming atmosphere.

The To-Do List contains several goals that the team has achieved and many interesting developments that combine the NFT world with lending, decentralized exchange-swap development, user interface customization and other still top secret ideas.

The tokenomics of CAKE

The tokenomics adopted on the platform that has reached the top of the DeFi rankings on BSC, and aims to overtake projects such as Uniswap and SushiSwap over time, allows for a kind of miraculous “balance over chaos” effect, represented by the “CAKE” token that has become almost a cult of food farming in this magical Q4 2020.

Without a hard cap, CAKE has a potentially infinite supply, but all the gaming systems offered within the platform contribute to the “burning” mechanism and rebalance the issuance of 40 CAKE tokens every 3 seconds by redistributing them in the farms, in the pools for simple staking, in the lottery or even in the Initial Farm Offering (auctions for the launch of new tokens that can be purchased in advance with LP token CAKE/BNB).

Different percentages for each sector are then allocated to a blind address and then burned off, keeping the supply in dynamic equilibrium.

And it is only thanks to this complex system and the lack of initial hard-cap that CAKE can guarantee triple-digit APRs, which when combined with compounding, i.e. reinvestment of the product, quickly achieve remarkable results for those seeking maximum yield from staking.

The particular position of Binance’s “prodigal son”, emphasized by various tweets from CEO CZ Zhao, who observes with great attention the development of the DeFi galaxy on BSC, has allowed the Chefs to often be able to add in advance the listed coins from the Launchpad, thus attracting many new users interested in continuing the token farming, taking advantage of the exaggerated interest rates that PancakeSwap offers.

Intrigued by pancakes and rabbit-Chefs, four Italian seekers of the digital Eldorado found themselves in the crowded international chat a bit overwhelmed by more than 14,000 users and decided to replicate and simplify the experience for Italian users, often lacking in know-how or intimidated by the yield farming sector, until now seen as a perilous and fascinating niche of the crypto world.

The unofficial Italian community that can be found on Telegram was born from the teamwork of Platypus, Andrea, Marco and MitiTT (insider dev of the project).

Here you can get advice and help on how to set up the Binance Smart Chain as an alternative network to Ethereum on your MetaMask, Trust Wallet, Math Wallet and other tools.

In short, the revolution in the crypto world, as correctly interpreted by some Italian YouTubers, also involves the gaming experience which, if supported by an effective and credible network such as Binance, can bring greater security to the DeFi sector, contributing to the progressive adoption of models and projects that until now were considered a niche.