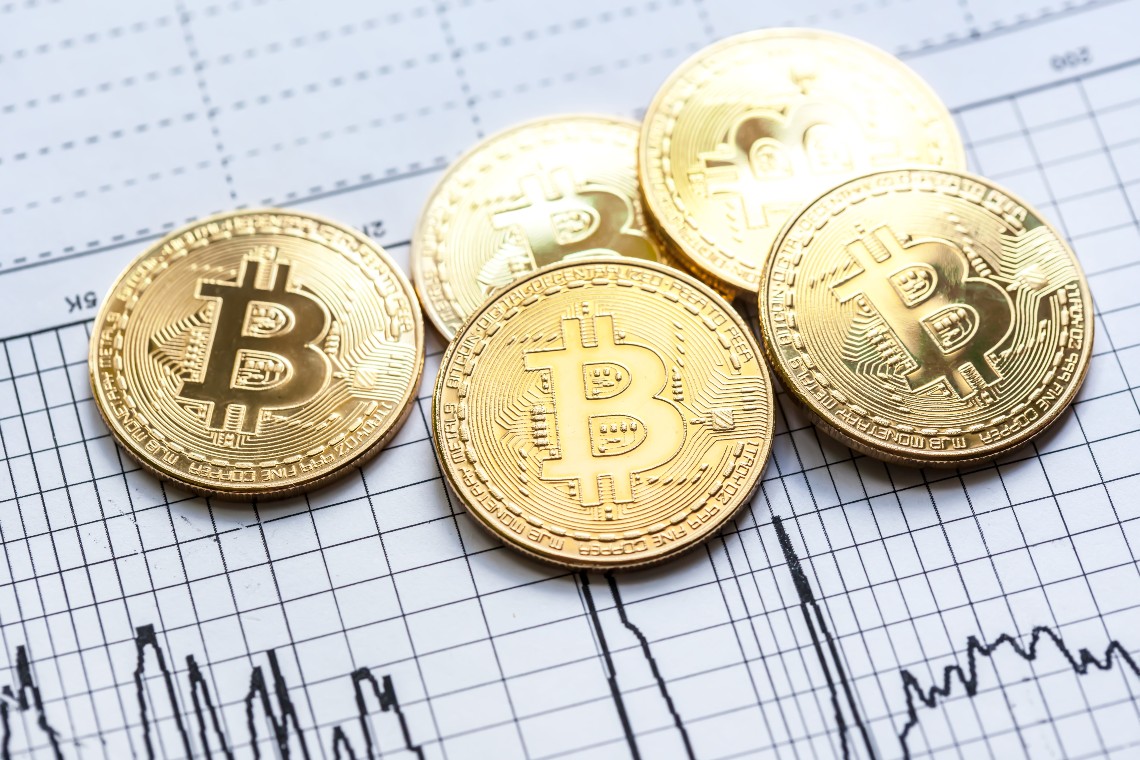 Tether: no impact on Bitcoin price

Many people expected that Tether’s legal affairs might have an impact on Bitcoin’s price these days.

First of all, it must be said that this case does not directly concern USDt or its actual financial hedging, but a matter related to a shortfall of 850 million dollars in Bitfinex’s accounts, which according to the prosecution was covered by a loan from Tether.

Given that the total value of USDt in circulation is now more than $24 billion, it was hard to imagine that the 15 January deadline would in any way affect Bitcoin, unless it was met.

iFinex’s lawyer, Stuart Hoegner, tweeted yesterday to confirm that the documentation has been submitted, but not all of it.

According to the letter sent to Judge Cohen, who is handling the case, iFinex has largely completed the production of the required documentation, having produced “a substantial volume of material to the Office of the Attorney General”.

However, there is still some documentation to be submitted and iFinex is requesting a few more weeks to produce it.

They also undertake to contact the Court again within approximately 30 days to provide a final update on the status of the production of the documentation or to schedule a hearing with the Court to discuss any outstanding issues.

Moreover, the delivery of the documents requested by the Prosecutor does not mean anything in itself, unless the Court later finds evidence or indications of a crime in these documents.

Why Tether can affect the price of Bitcoin

Therefore, it is highly unlikely, barring any real twists and turns, that this matter could realistically have an impact on the price of bitcoin in the coming weeks, and it will all depend on the turn this case takes when the Court begins to examine the documentation.

According to some sources, any serious legal problems with Tether could hurt bitcoin because it is suspected that the creation of unhedged USDt is behind the rise in bitcoin’s price. To date, however, there appears to be no concrete evidence to support this hypothesis, and studies that have tried to support it in the past have proven to be fallacious.