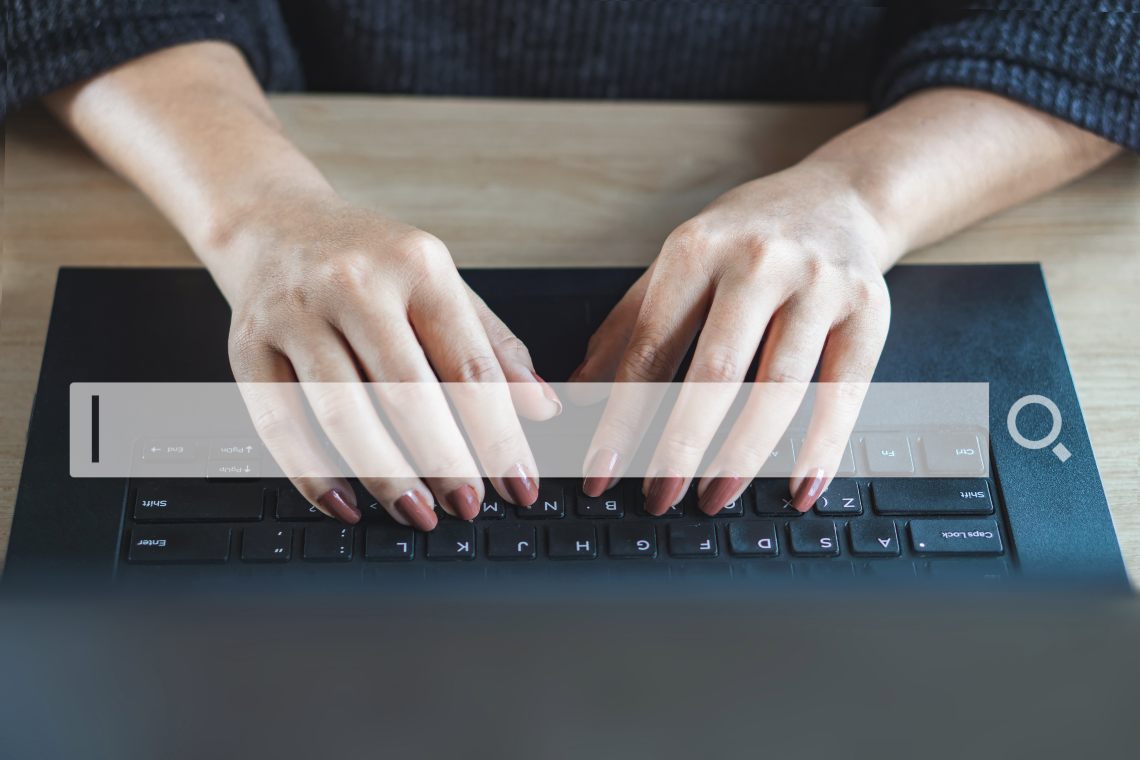 What is CryptoTab Browser? Does it work?

CryptoTab Browser is an app that, according to its authors, allows browsing the web while mining cryptocurrencies.

It is effectively a browser in its own right, to be used for surfing the web, but its main feature is said to be mining cryptocurrencies.

First of all, it must be said that it certainly does not allow bitcoin (BTC) mining. In fact, the computing power of a smartphone is nowhere near enough to mine bitcoin.

However, there is more than just bitcoin mining, and there are other cryptocurrencies that can theoretically also be mined with a smartphone.

So if it is true that CryptoTab Browser mines cryptocurrencies, it certainly does not mine BTC, but for example XMR (Monero).

The app’s screenshots, however, show the earnings in BTC, as it is possible to withdraw earnings in bitcoin. Obviously, these figures are very low, since with the low computing power of a smartphone very little can be mined.

However, there are three features that are puzzling, in addition to the extremely low earnings.

The first is the affiliate program. In fact, it is possible that much more money can be earned from affiliations than from mining.

In other words, it could be a pyramid scheme in which earnings come mainly from the new affiliations that are created and not from mining.

If this were the case, it would even be possible to doubt whether the app actually does any mining, which would be marginal in any case, while the main objective would be to acquire users.

However, it remains a free app that does not require payments.

The second feature that raises doubts is the fact that the app offers the possibility of renting additional computing power to increase mining revenues, via a cloud mining service.

The fact is that this rental has a cost, but it is in no way verifiable that the money is actually used to cover the costs of mining.

In other words, this could be the source of the income that is distributed to the users of the app. If this is the case, it is effectively a pyramid scheme.

But it is the third feature that is of most concern. In fact, there is no need to use a browser to mine cryptocurrencies.

Therefore, it is questionable why this app is a browser at all, as this is not necessary for mining. However, the app was originally created as a browser extension, so it could simply be an evolution for smartphones.

However, this logic begs another question: is the data that the user enters into the browser when surfing the web, such as your credit card number when shopping on an e-commerce website, safe? That is, does the browser store it, perhaps sending it to the creators of the app, or does it ignore it as it should?

Since the app is approved by Google’s Play Store and Apple’s App Store, it is conceivable that the browser is working properly, and therefore does not take possession of the data entered by the user.

To sum up, we can say that it is a legitimate, free app that does not ask for money to work.

However, for one thing, the earnings that can be obtained by simply using it are simply derisory, although it does consume more battery power. If you want to earn more, you have to spend money.

It is also definitely affiliate-based, which is probably its main feature.

Finally, it is an app that uses a browser in an unnecessary way, so that some doubts arise.